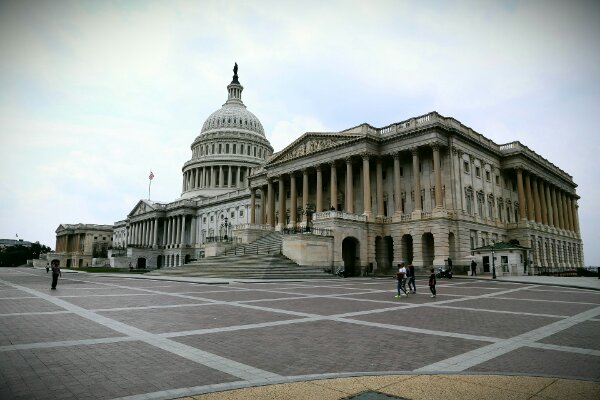 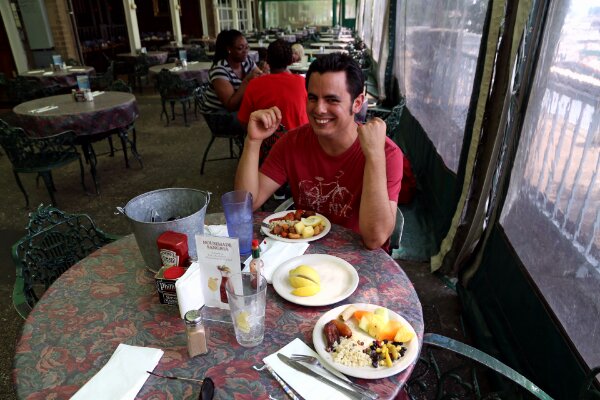 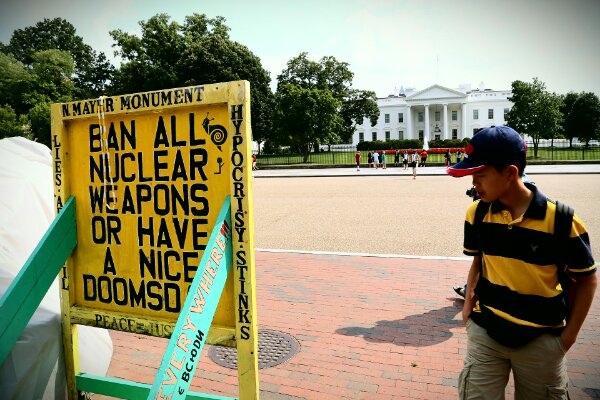 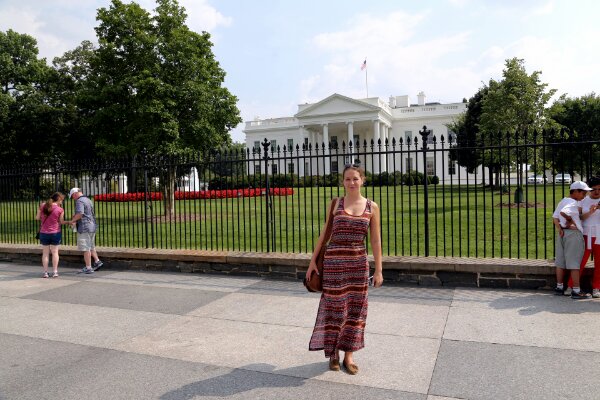 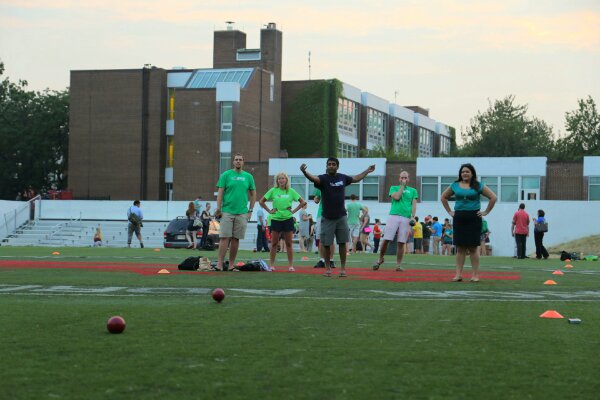 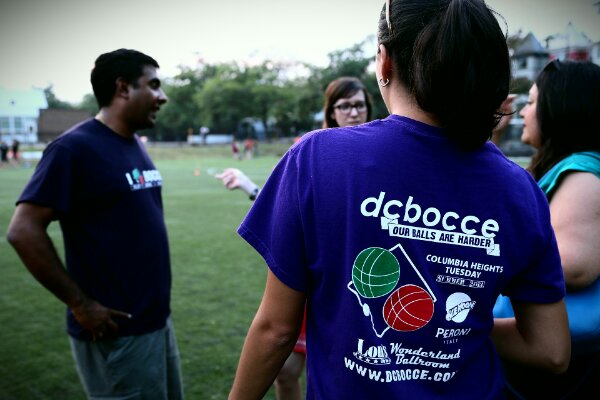 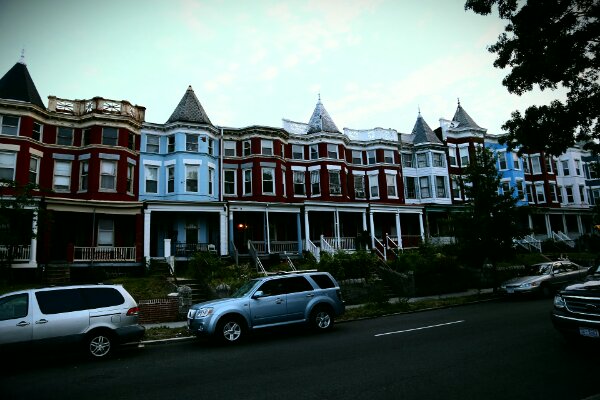 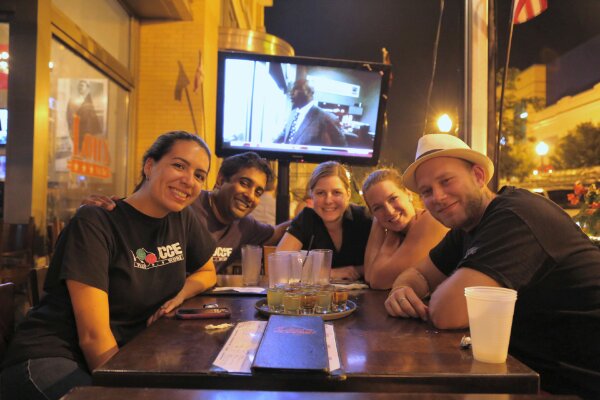 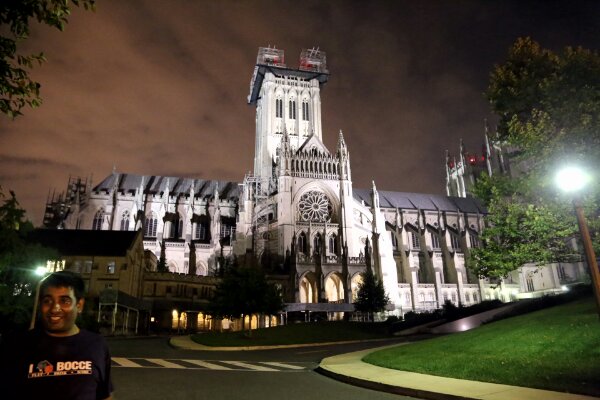 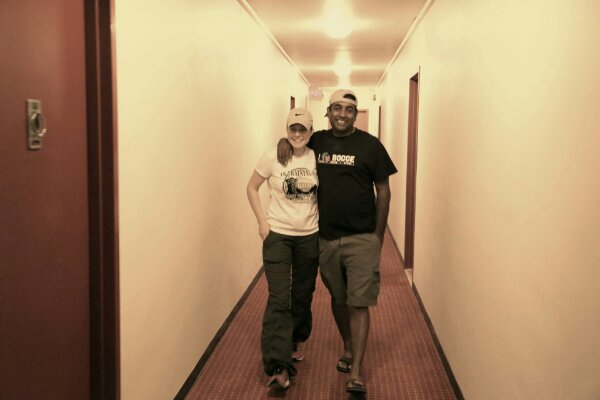 So I took a one-day trip to Washington DC to go for a meeting, wave to Obama and see some friends.

I arrived in DC at 11.30 yesterday, after a 5 hour busride with Megabus which wasn’t bad at all. I took a walk around the Washington mall where many of the big monuments and buildings are and then met up with a friend from Mozambique for a really good seafood buffet. It’s always so much fun to reconnect at people’s home base!

Washington was hot, much hotter than New York, but at the same time it was much quieter, cleaner, and less personal. Filled with huge impressive buildings and monuments, mostly empty or with the presence of tourists and security guards, the city offers free museum entrances and is a perfect place to explore if politics and history are your things. For nightlife it’s pretty quiet, and the seats in the Metro are padded. Random like that.

After talking to the Spanish lady who has been protesting outside of the White House since 1980, and having some German tourists take a picture of me and the building, I went for a very inspiring meeting at an Italian cafe by DuPont Circle.

After the meeting I called Nishant. You remember Nish, the falphin dreamer that I met in Brazil in 2008, right? It was so much fun to meet up and felt as if we had just seen each other last week, we resumed our random and flowing conversations immediately. So Nish took me to Columbia Hights where he and his friends play Bocce ball every Tuesday. Apparently it’s the big thing to do in DC, and it was pretty hilarious.

After the game, we went to a bar with a couple of friends, where we were soon joined by Nish’s girlfriend, Hollie – she is even more hilarious than Nish! I had an absolutely wonderful time with the two, as they would come up with ideas and complete each other’s minds in that playful ping-pong kind of way. It was beautiful.

On our way back home, Nish and Hollie took me for a drive around the city, where I got to see the monuments once more, lit up and with explanations worthy a professional city tour by the two – “Many people give DC a hard time for being boring – but this place is packed with interesting history.” Nish said, after throwing out the rumour on how the city was planned to confuse British spies and talking about the grandeur and details of some of the buildings – including the story of the sculpture of Darth Vader’s head on one of the big Cathedral towers.

“Actually, DC is like the old and wise parent of the country, the foundation of our history. So when people say that it’s boring because they want to go clubbing, that’s pretty mean – you can’t take your parent out clubbing because that would just be awkward. Right?”

I spent the night at Hollie and Nish’s new place and got up early this morning to go to the zoo that is just next to their house, and free as everything else. I don’t like zoo’s, but Nish and Hollie insisted that I should see the baby panda that had just been born and it was actually a pretty pleasant zoo. The panda wasn’t there yet, she was still sleeping – but at least I didn’t miss my bus back to New York.

N&H – Thank you so much for your hospitality and kindness, you always have a home wherever I happen to find myself. :)