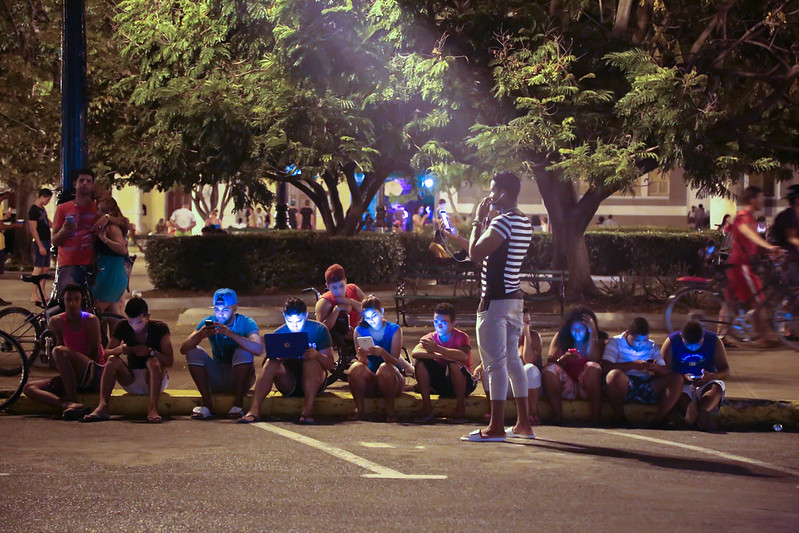 In July 2015, two months before we arrived to Cuba, the country decided to open 35 access points in public parks and spaces all over the island. This was obviously a huge deal in a place where internet restrictions have been among the harshest in the world and where access only had been available in state owned parlors and for a selected group of elites.

One of the things that impressed me the most about Cuba was exactly this, something that we consider a basic right and take for granted – access to information – was now suddenly available to anybody. I was amazed by how evident the hunger for knowledge and contact was. At night, the parks and squares were packed with young people with smartphones and computers, their faces lit up in blue from the screens, entire families standing around one smartphone showing off their kids to relatives abroad over Viber. The energy was very high and it was obvious that this was something that the people had been longing for for a long time.

While being “easily accessible” the internet hotspots are by no means cheap to access. For 2USD you can surf the internet for one hour – very expensive considering that people still earn on average 30USD per month. But anyway – Facebook, Wikipedia, Viber. Open. Suddenly it’s not impossible to communicate and it was clear that the people, and especially the young people, had been craving it.

We drove to Cienfuegos from Trinidad, and took a small detour to Palmira on the way where we had some cashewnut icecream and checked out the only local museum, we then continued to Cienfuegos where we walked around in the evening mostly doing people-watching. It was a quick tour on the way back to La Habana, but it was worth spending one night in Cienfuegos, a pretty place and different from both Trinidad and La Habana. The best thing about having a rental car is exactly this – being able to stop on the way and check other places out. 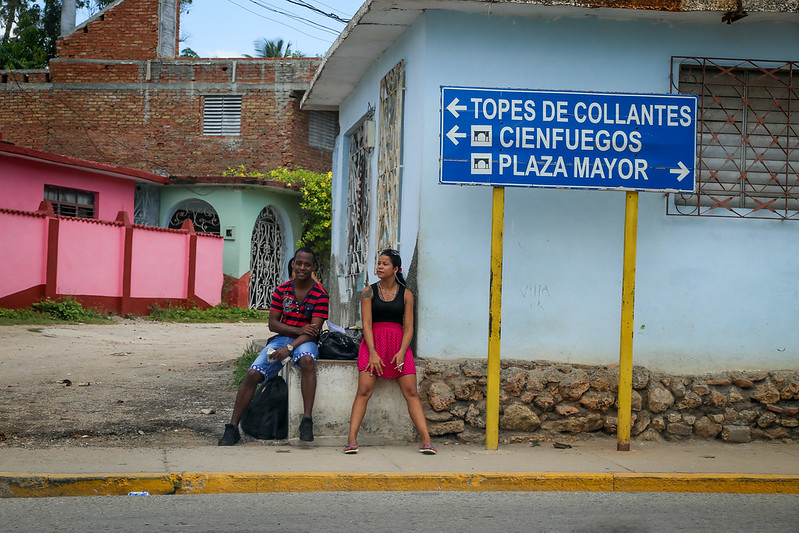 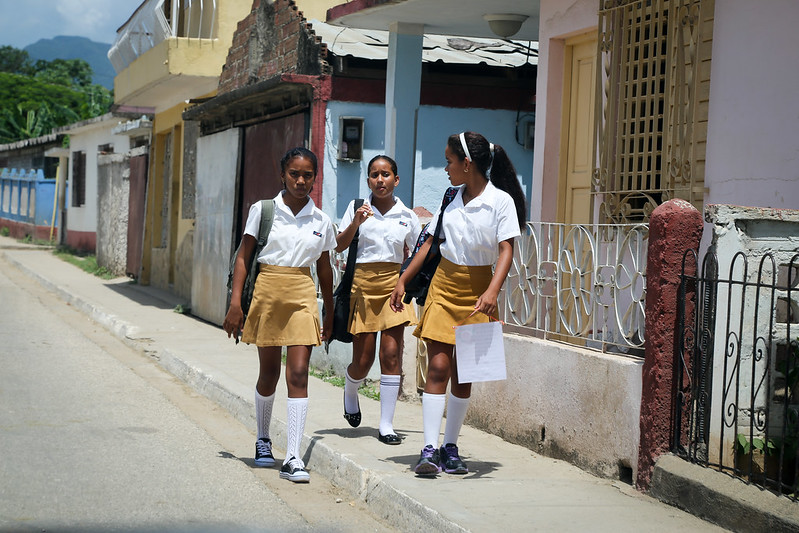 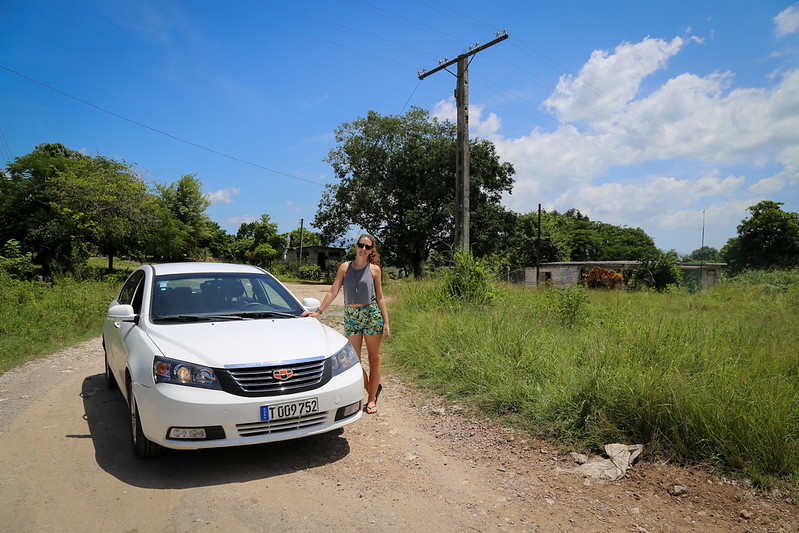 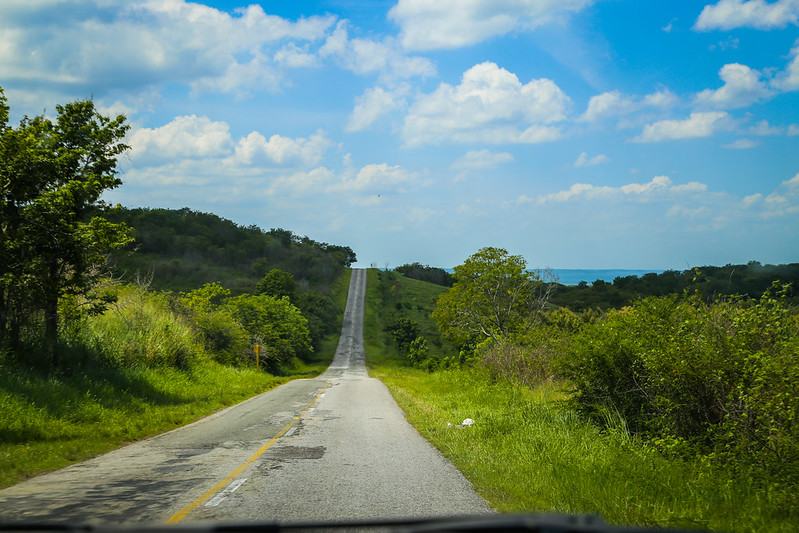 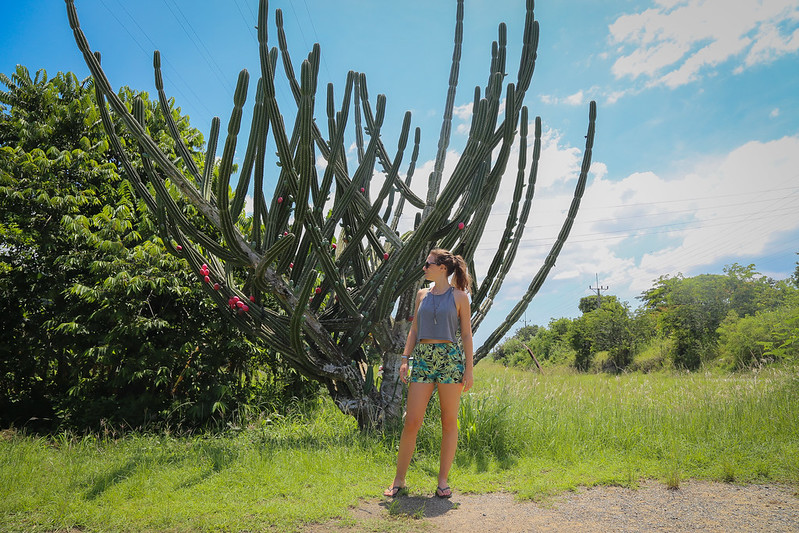 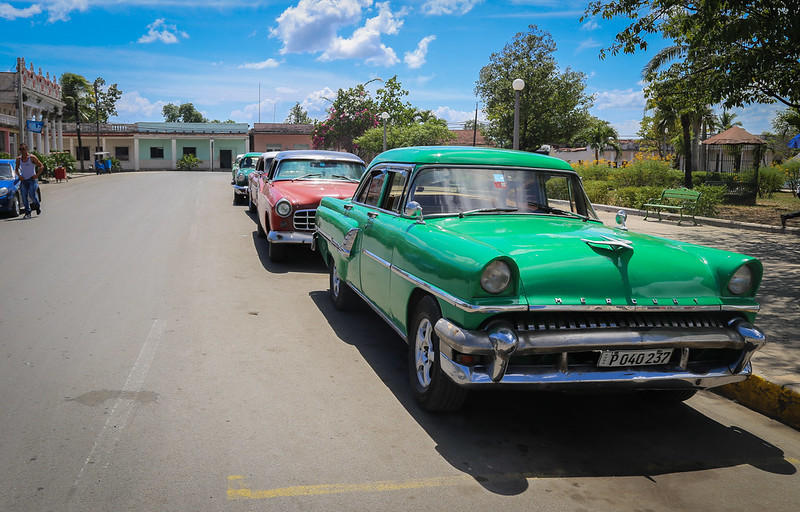 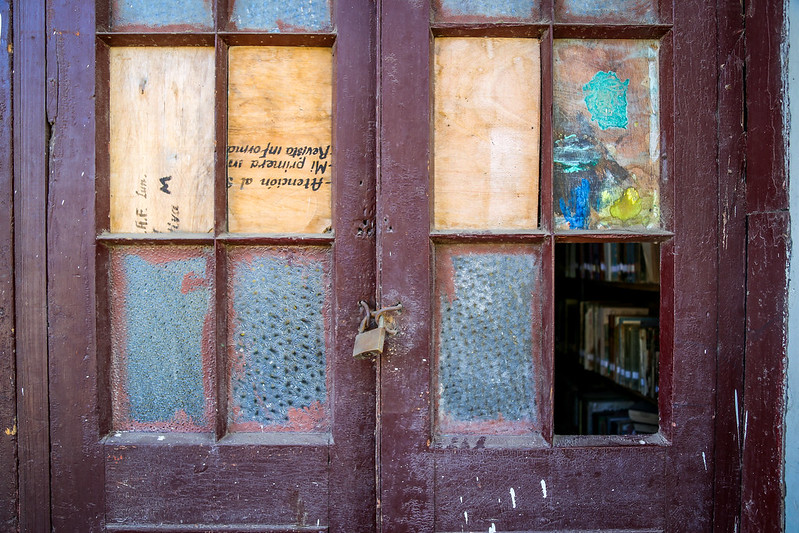 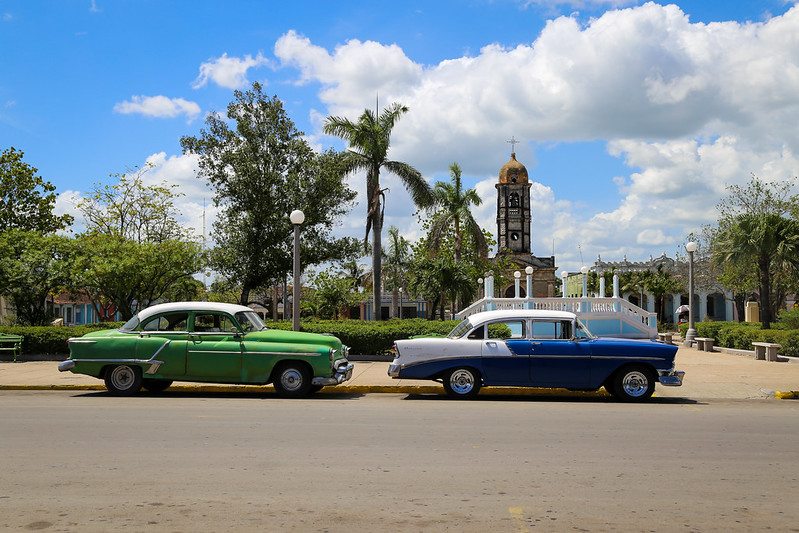 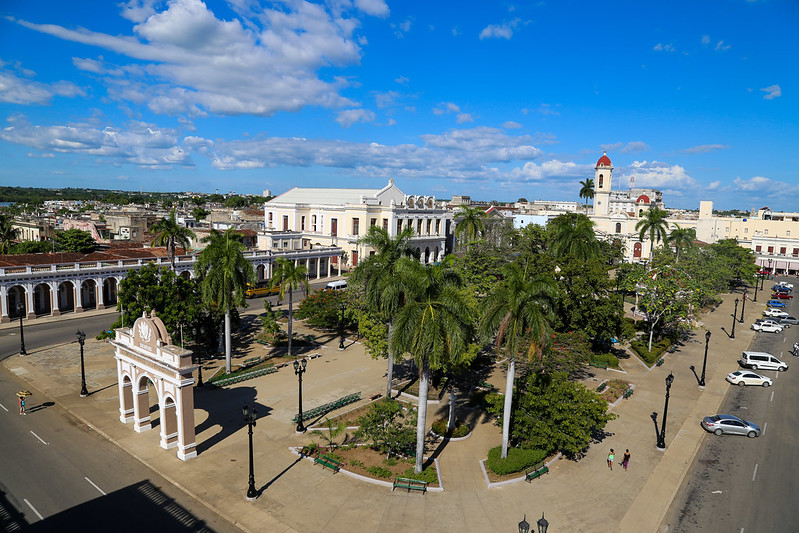 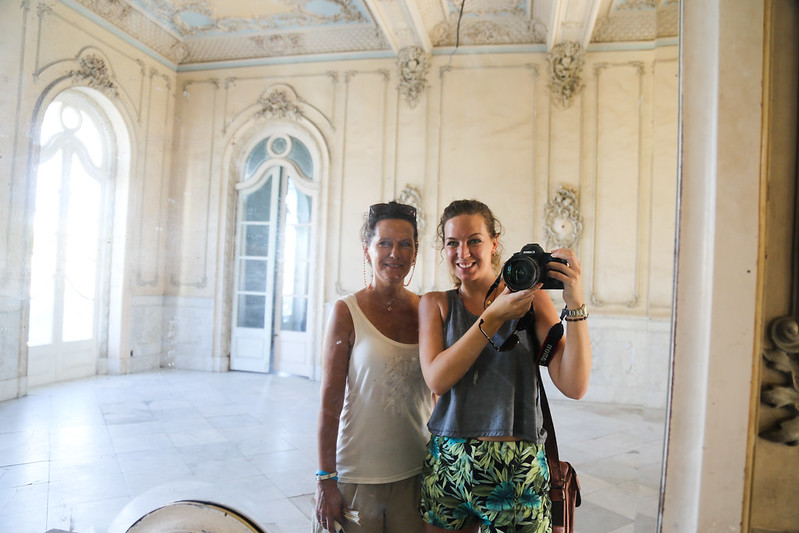 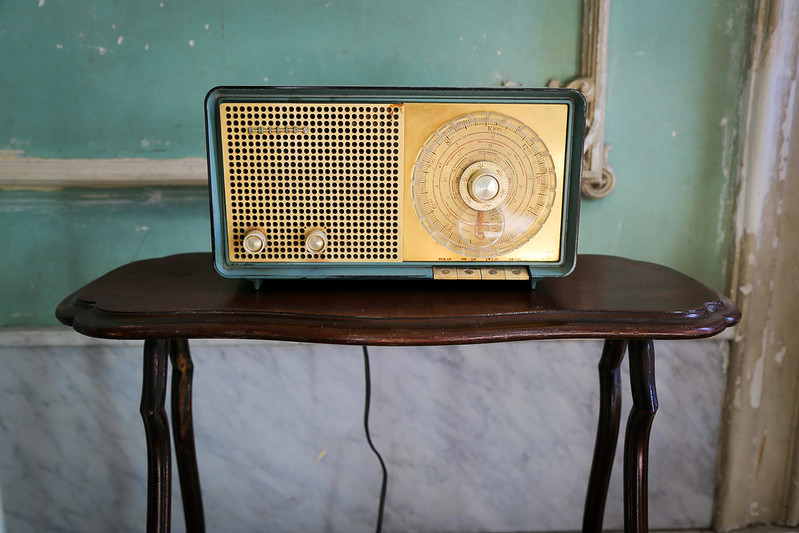 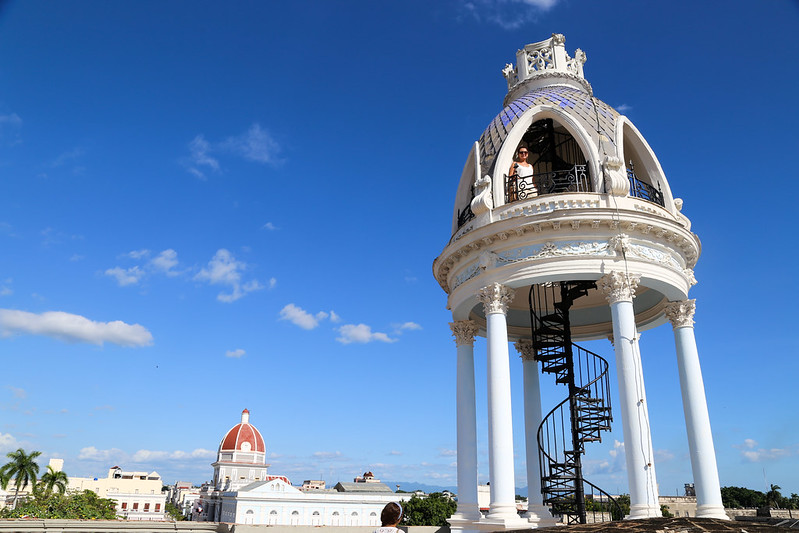 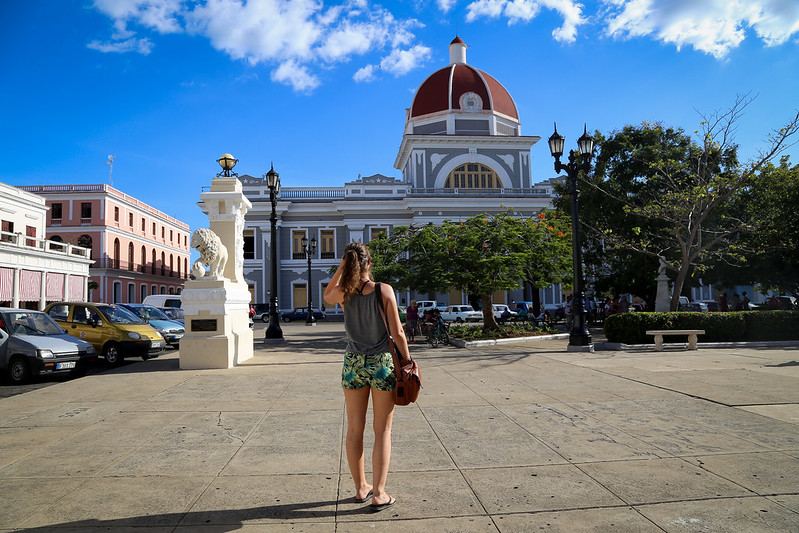 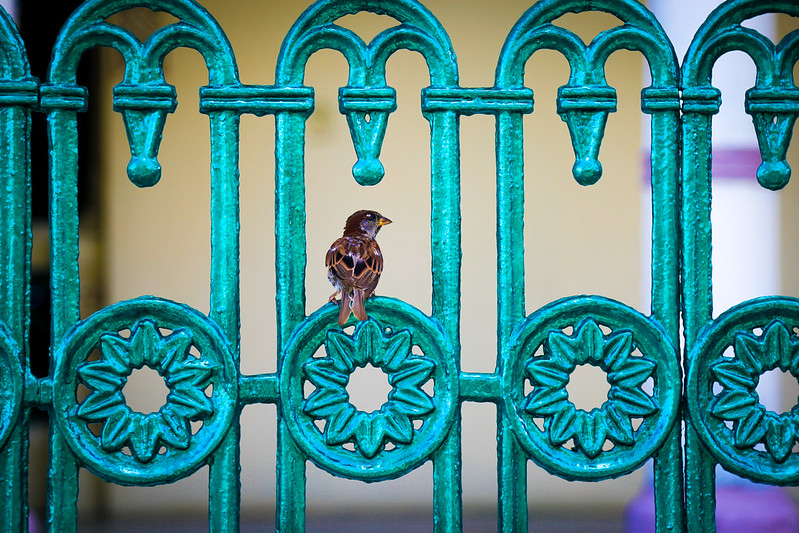 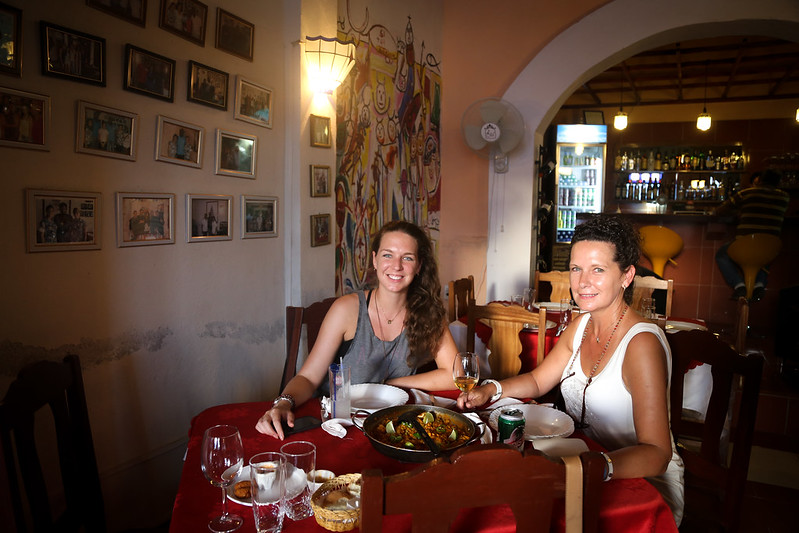 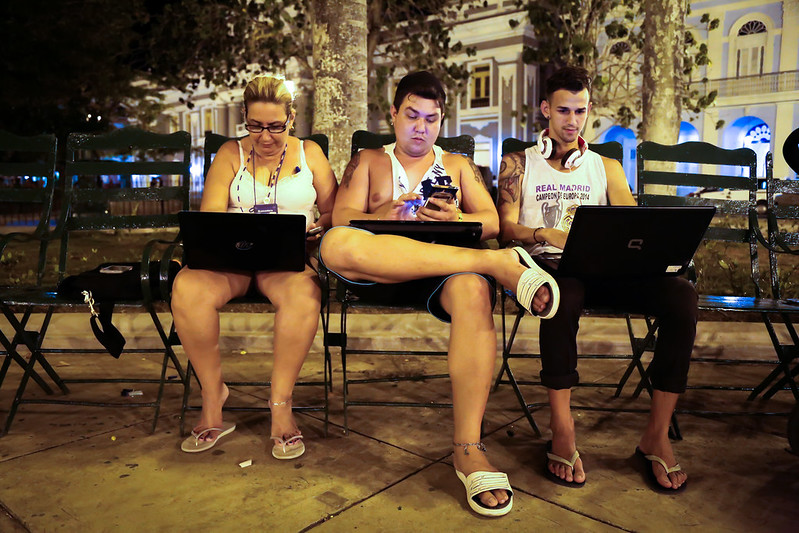 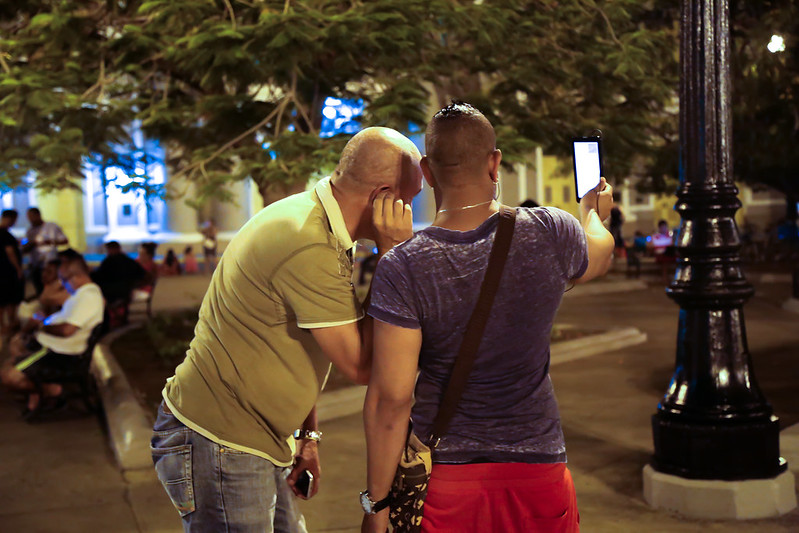 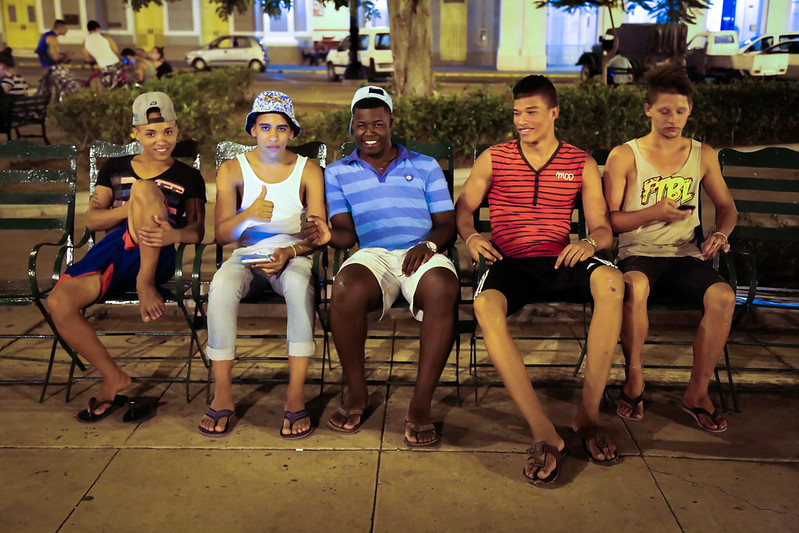 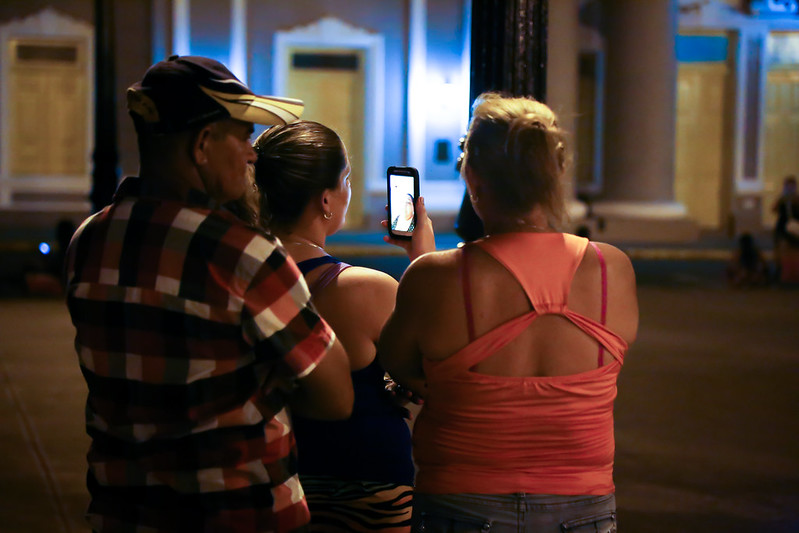 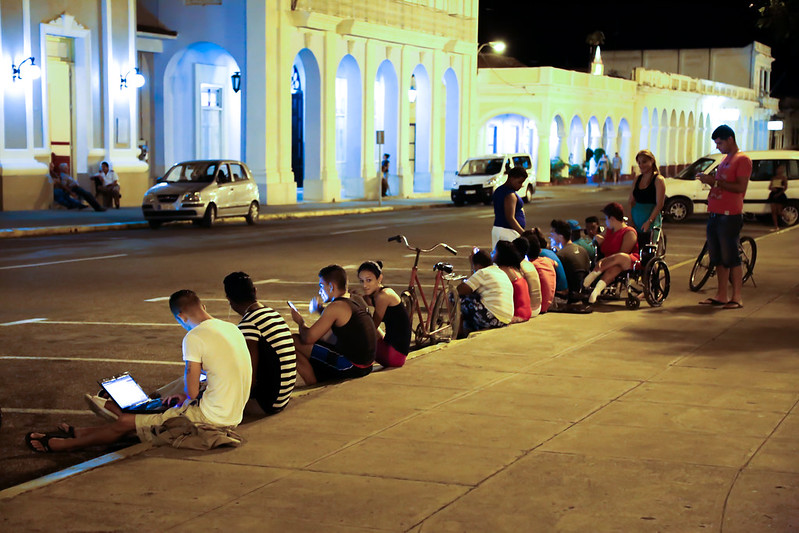 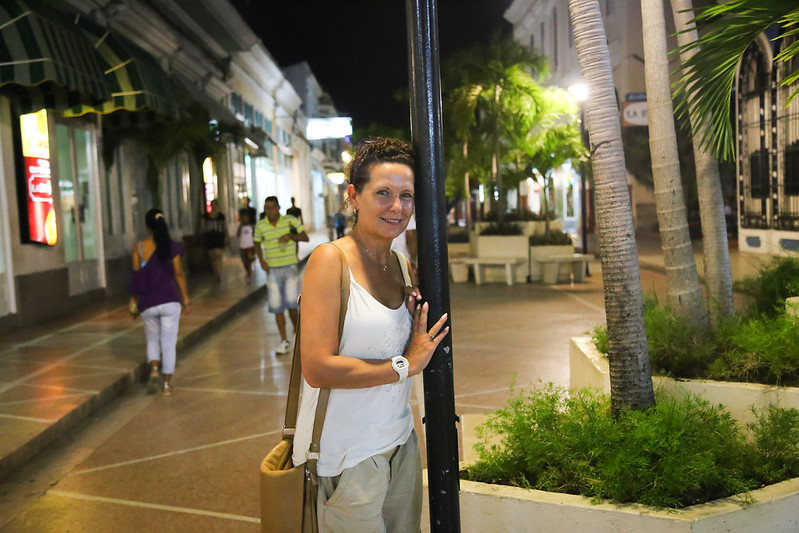 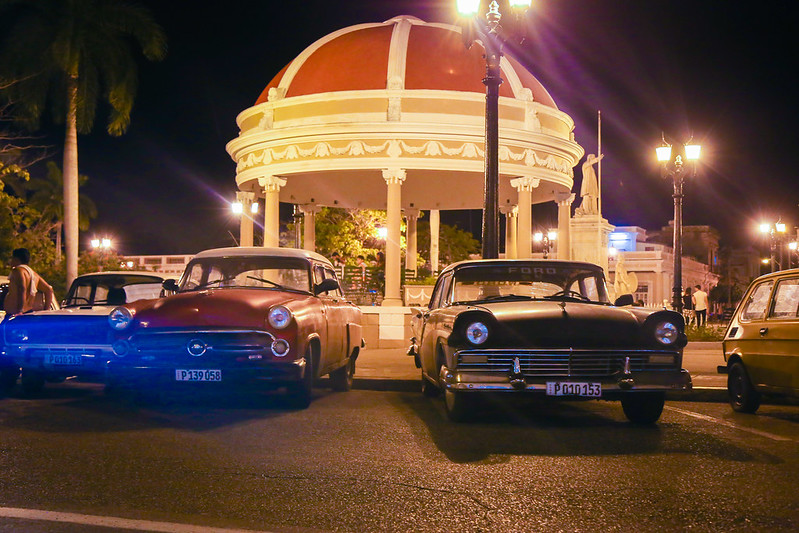