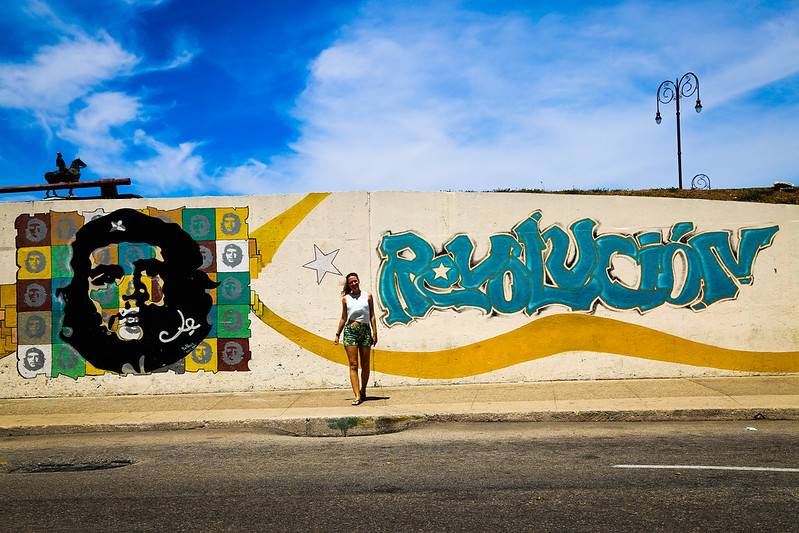 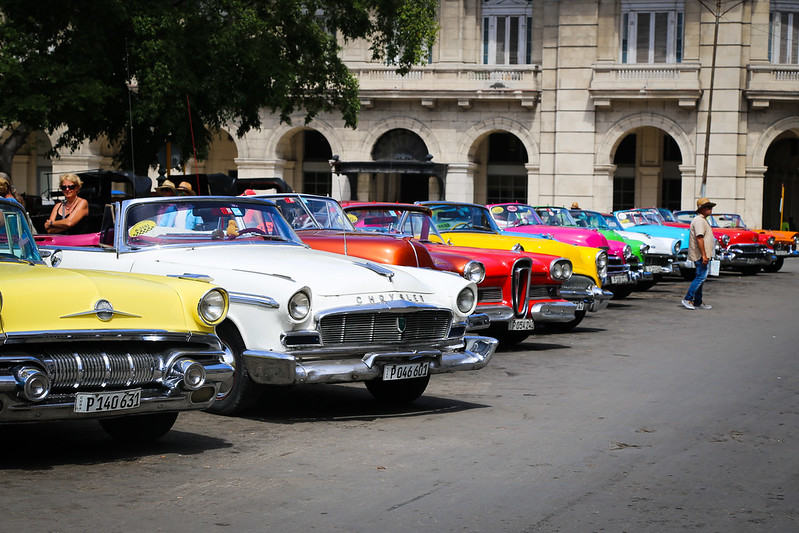 We came back to La Habana where we had booked a room at the supposedly luxurious Hotel Saratoga already before landing on the island. As I’ve mentioned before, it’s hard to arrange and book things online for Cuba, and for some reason most hotels were sold out already a week before we were scheduled to travel, so we picked the Saratoga (which also only had three rooms left). We weren’t sure what the situation would be with Internet, and since I knew that I would want to check in on work emails after almost a week off the grid, and my mother would want to upload photos to her Facebook, we chose to stay at the one hotel where we surely would have Internet.

Hotel Saratoga also happens to be the most expensive hotel in La Habana, and at 250USD a night it was indeed ridiculously expensive but we figured we could allow ourselves to splurge a little considering how we always choose the cheaper option when travelling – we wanted to experience both sides of La Habana and this was going to be an interesting alternative. The hotel had functioning internet indeed, was conveniently located, and had a beautiful rooftop pool and bar with a great view, the perfect place to have a rest and some “vacation” after our hopping around. Other than that, it really wasn’t that extraordinary – the rooms were not particularly astonishing, the rooftop bar didn’t accept putting cocktails on the room tab which I found annoying, breakfast wasn’t included and was 25USD per person (no, we didn’t!), and it was just really not good value for the money. But, roomservice did bring a cup of honey, hot water and lemon juice to the room when I complained of a sore throat, for free. (haha, wow!) And Usher and Ludacris were staying at the hotel at the same time as we were so we were greeted by screaming fans when getting out of the hotel which made us feel awkwardly and involuntarily famous, which was a funny experience. (The kids were screaming “Uche, uche!” so we didn’t understand who it was about until the concierge explained that it was all about Usher, haha)

And that rooftop bar was pretty special and we spent a good amount of time there catching up on the news, responding to emails and enjoying piña coladas in the evening, especially since I wasn’t feeling well the last days and had a really sore throat.. so I guess it was worth it as a place to wrap up the trip after all. :) 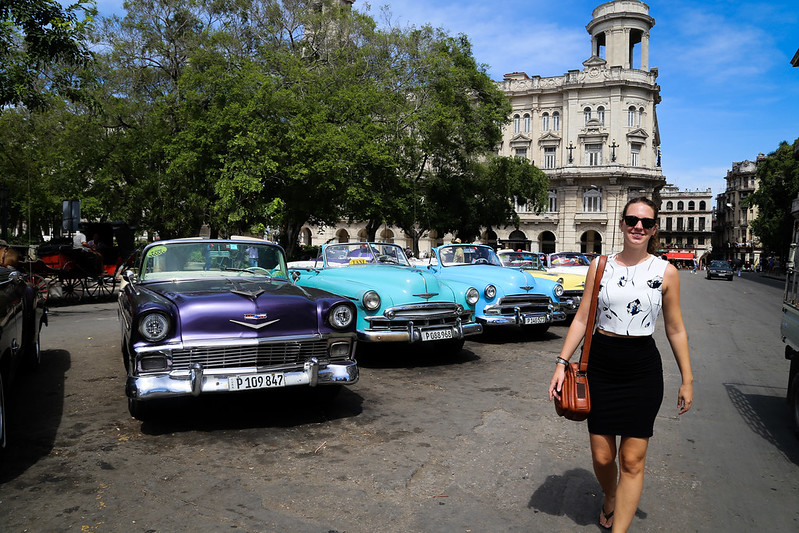 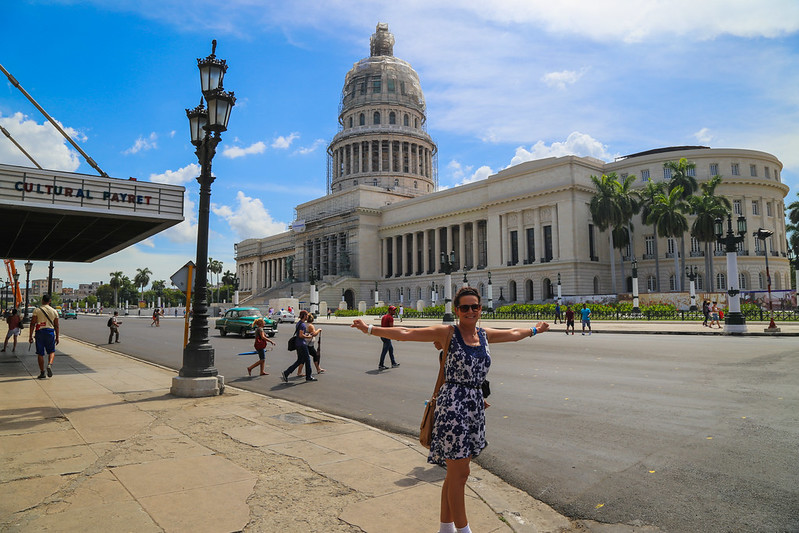 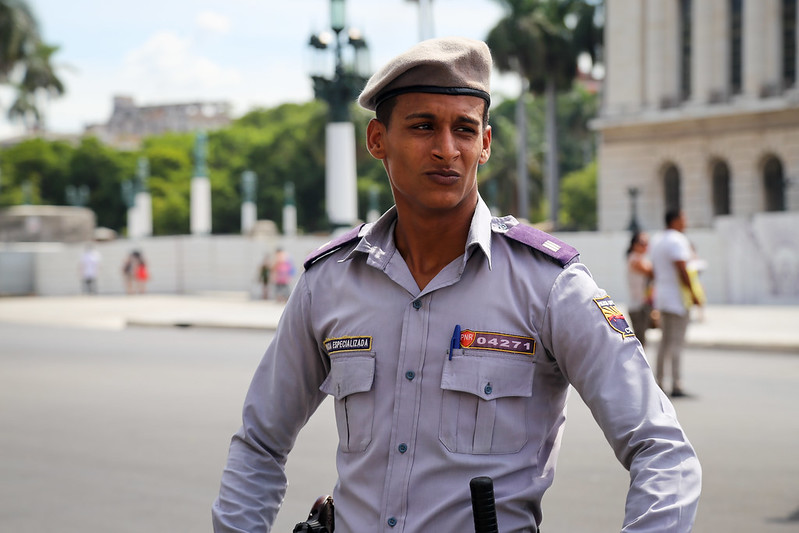 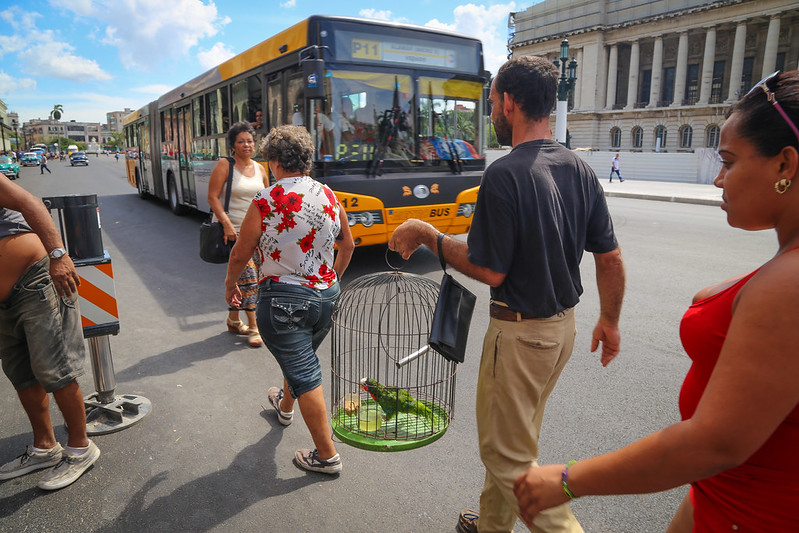 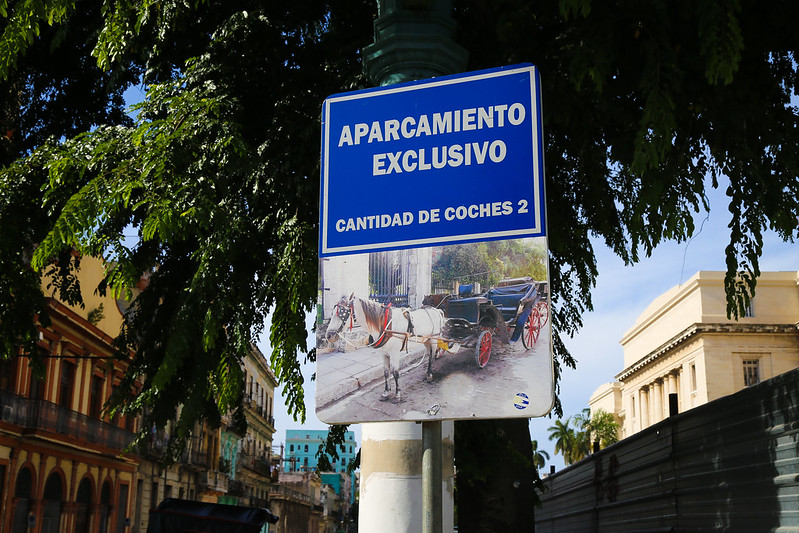 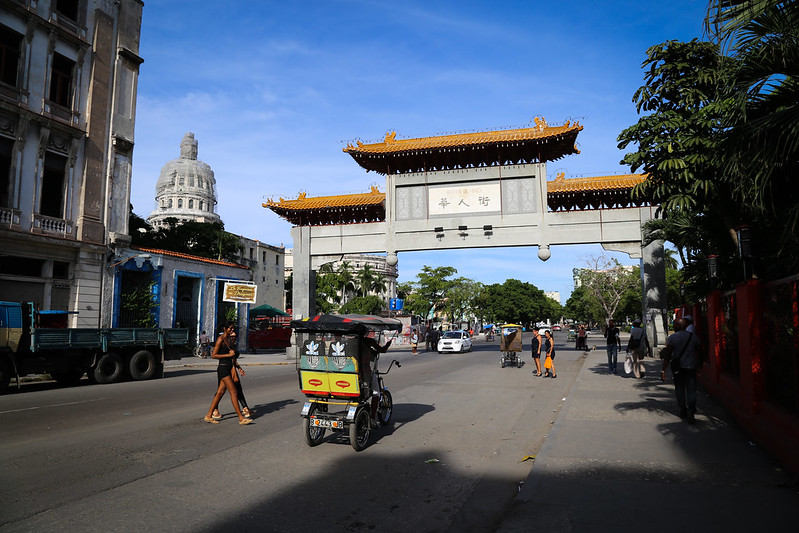 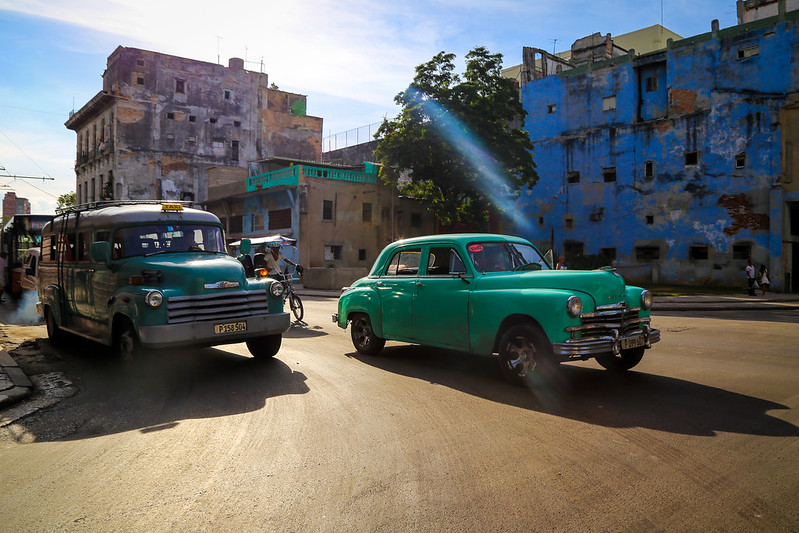 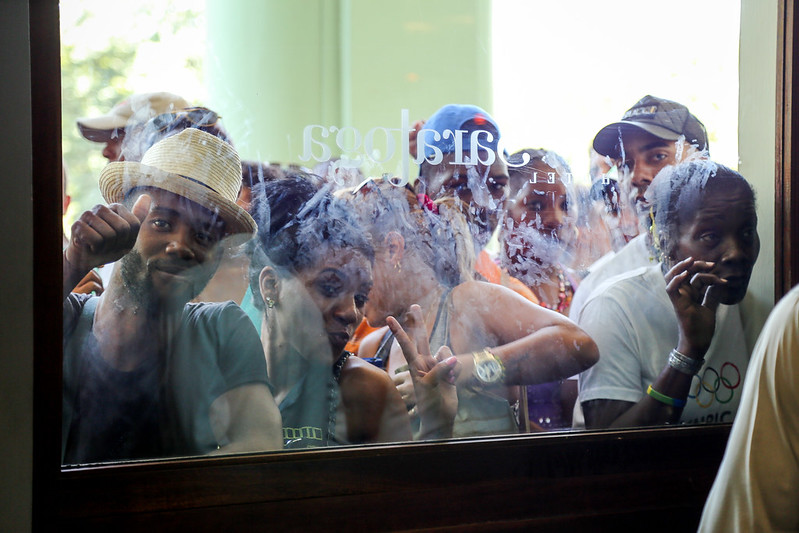 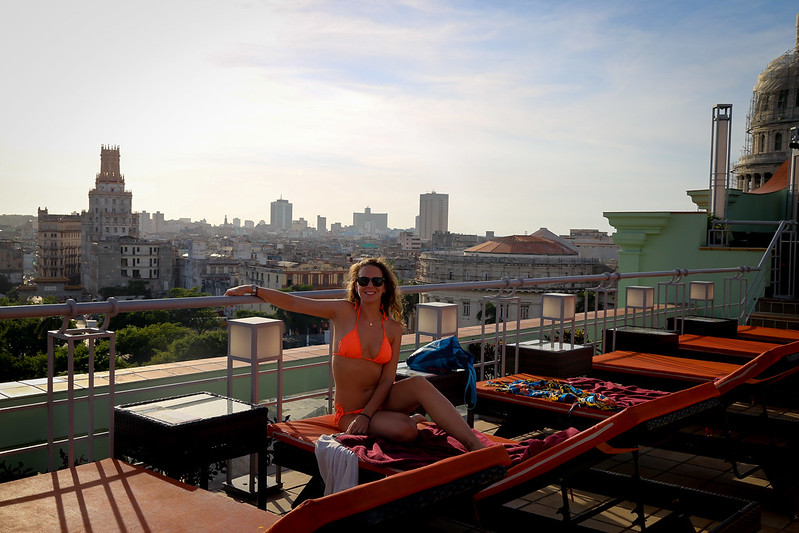 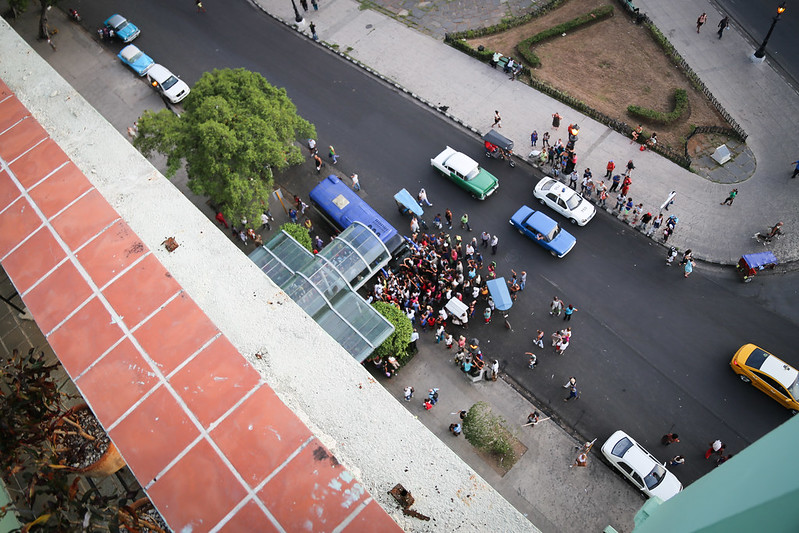 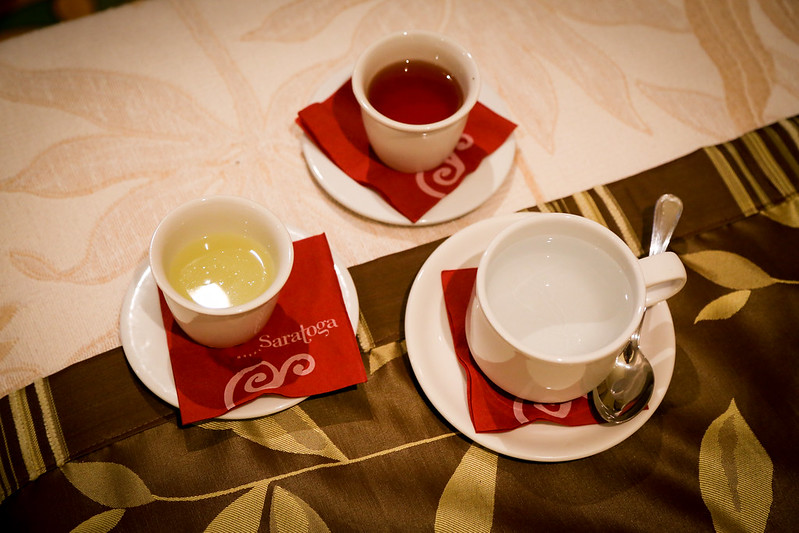 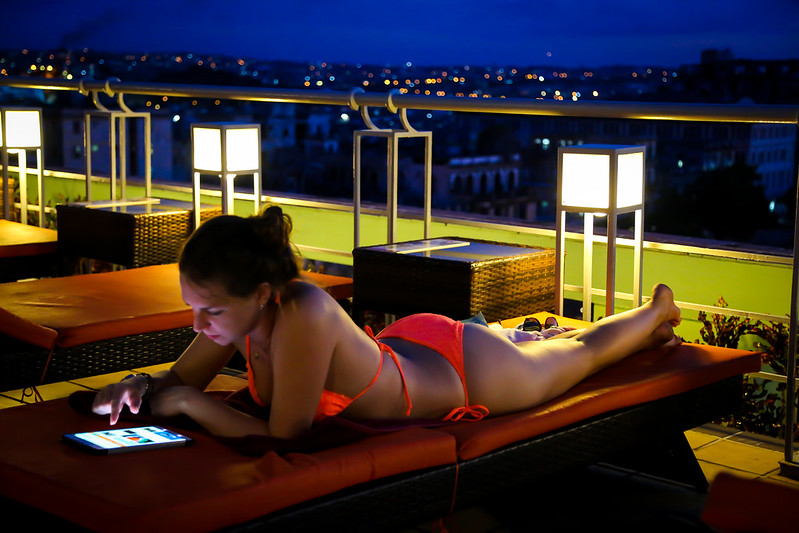 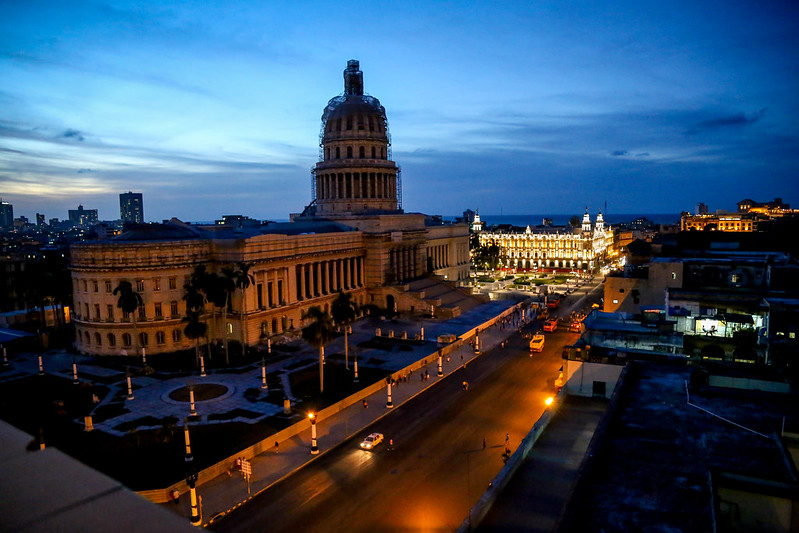 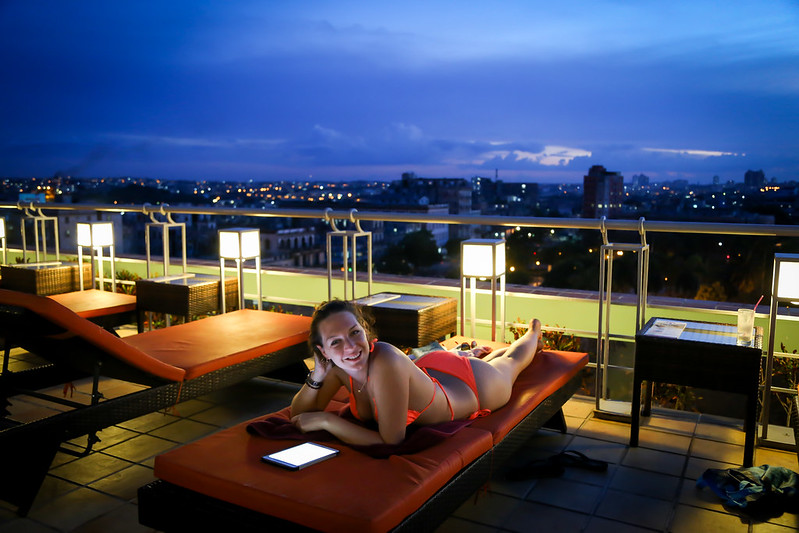