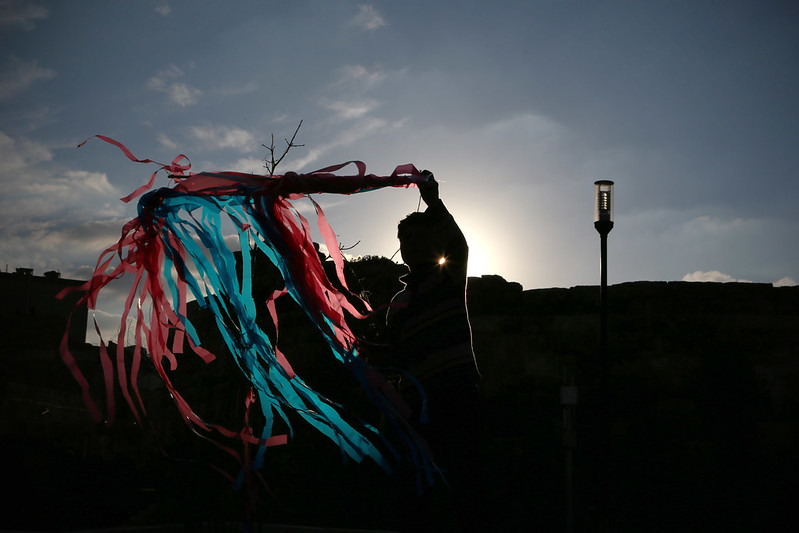 The buses that go from Jerusalem to King Hussein Bridge (to continue to Jordan) leave every day and are very conveniently located close to the Damascus gate. It was a breeze to walk over in the morning and hop on the van, and the ride took us less than two hours. We arrived at the border, two young female officers stepped on the bus and inspected us with their piercing little eyes, trying hard to look angry, and said “do you have any weapons?” we all looked at each other in confusion, and said no. That was that. We got through, had to step off the bus, into another bus that took us across no-mans-land, and then we got to the King Hussein Bridge border with Jordan. Since we now were crossing another border than the one we had exited through, we had to pay the 40JD each for Jordanian visas again. (You can’t get a double-entry on arrival visa in the airport, which is complete nonsense.. but hey.. the ways in which we make money from tourists, no?) It wasn’t the best of deals, but it saved us a lot of time compared to going back down to the south and the Eilat – Acaba border, and then having to make our way all the way back up to Amman again.

Once across the border, we found a taxi driver who took us for the standard fee of 25JD to our hotel. With the help of Google Maps and that awesome sim card we bought upon arrival to Jordan, we managed to help the driver find the place we had booked. The hotel was fresh and very conveniently located in the old town, walking distance from the Roman Theatre, the fruit bazaar and a lot of shops where we bought a lot of things we didn’t need but couldn’t resist owning.

We met some people while walking around and made some friends. One of them was 4 year old Mariam who was born in Aleppo just when the war in Syria started. Her family sent her together with her three sisters to their grandfather, Mohammed, who lives in Amman. Mariam doesn’t remember much of Syria anymore, but she knows Amman isn’t really her home, which is heart breaking. The current number of registered refugees in Jordan is almost 630,000 people according to the UNHCR. That’s almost every tenth person you will see in the street. It’s quite a lot.

There are more photos from Amman, but that’s for tomorrow! 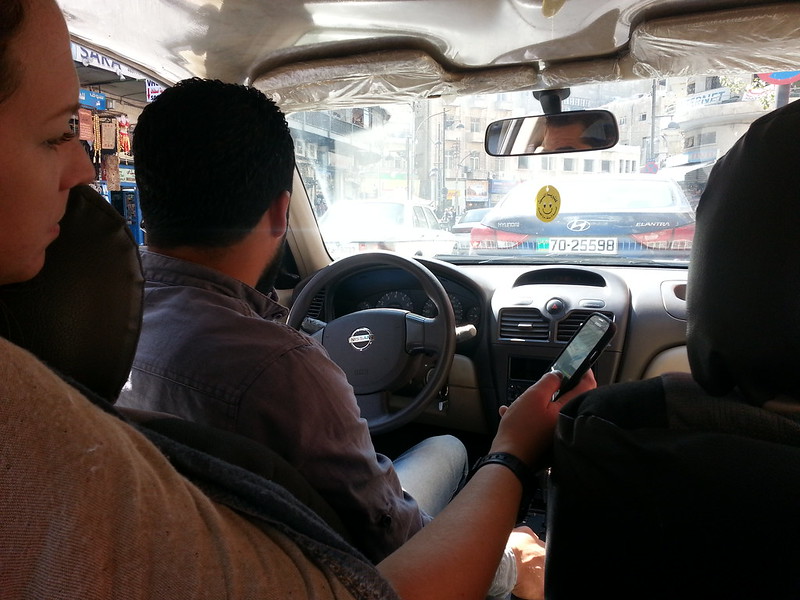 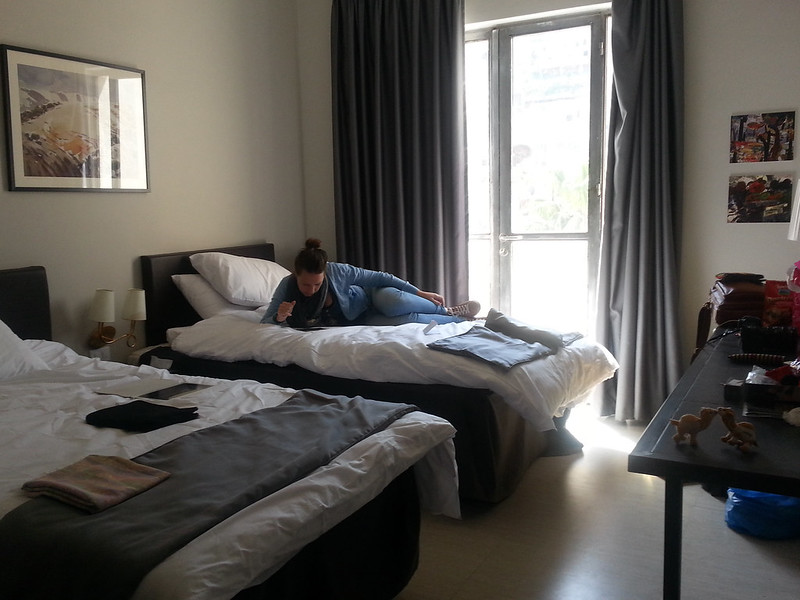 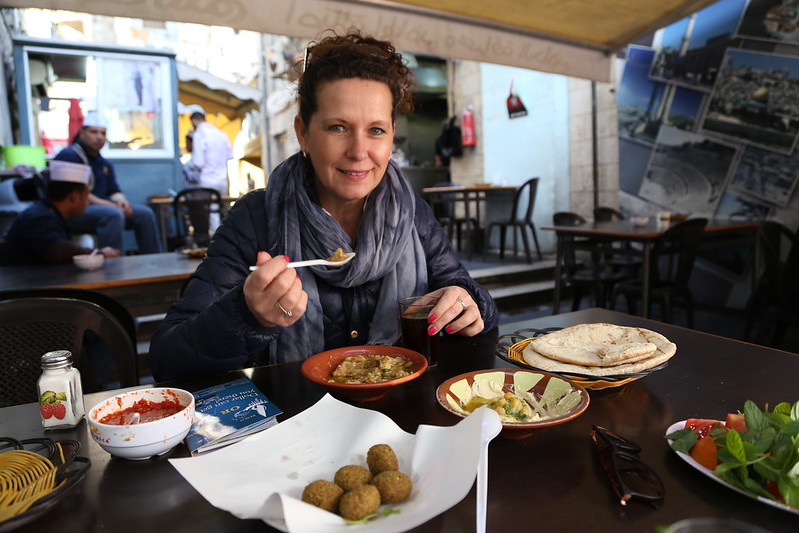 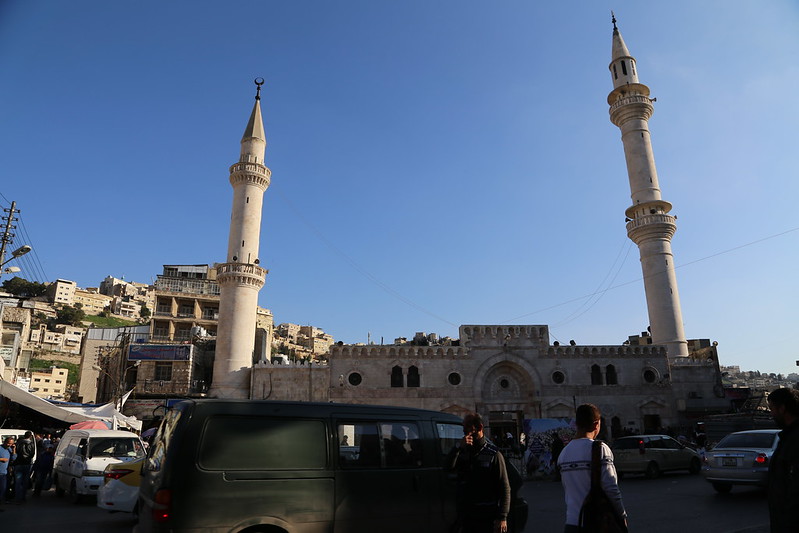 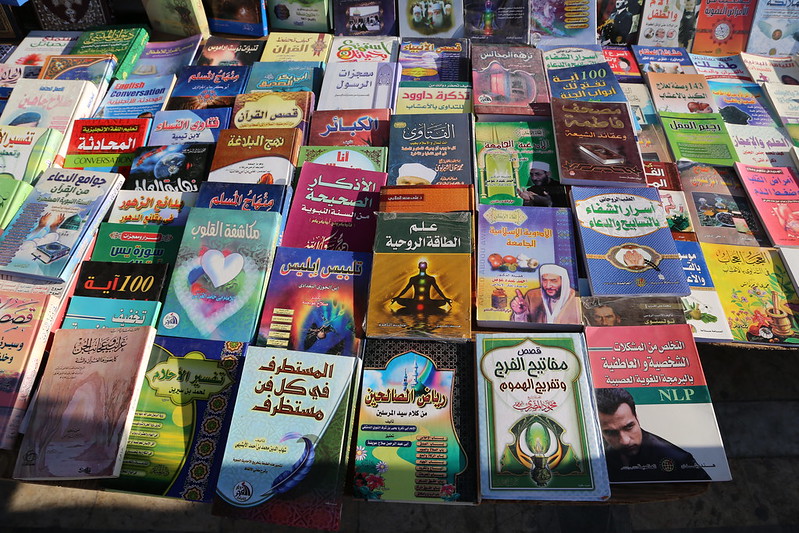 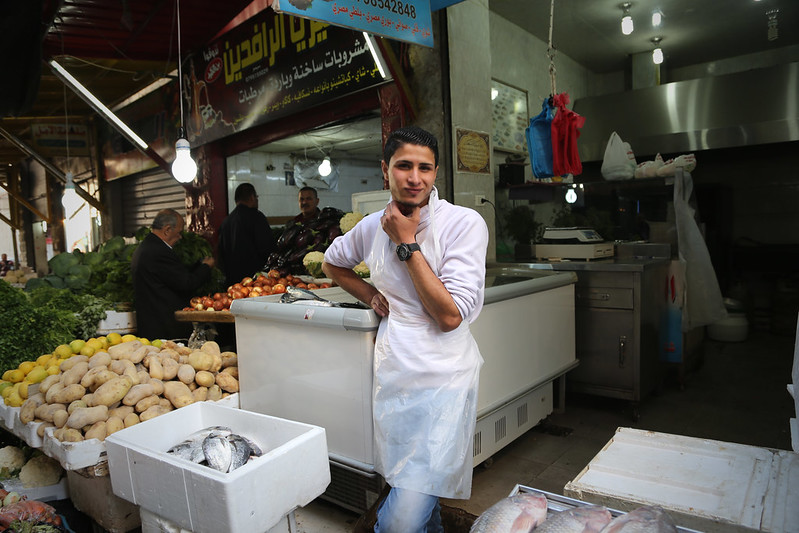 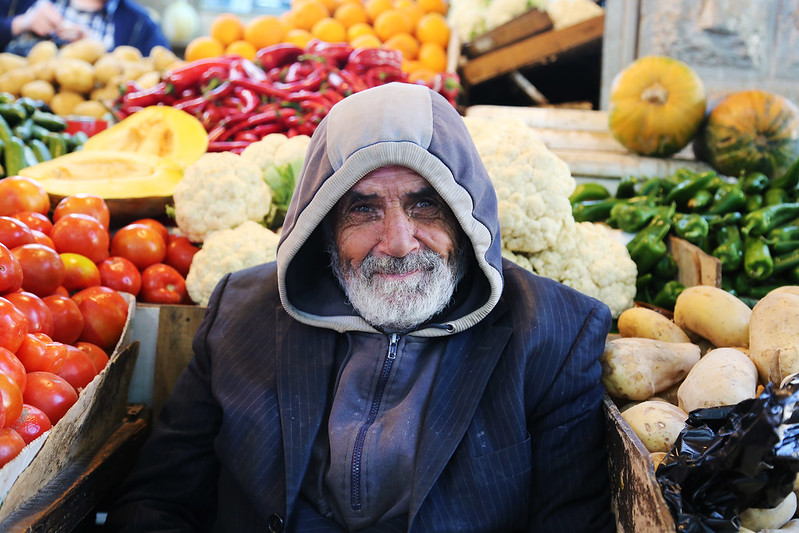 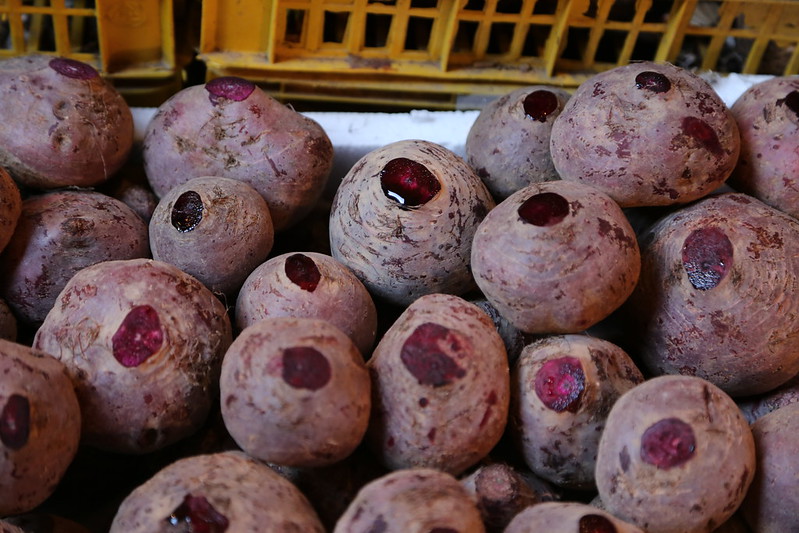 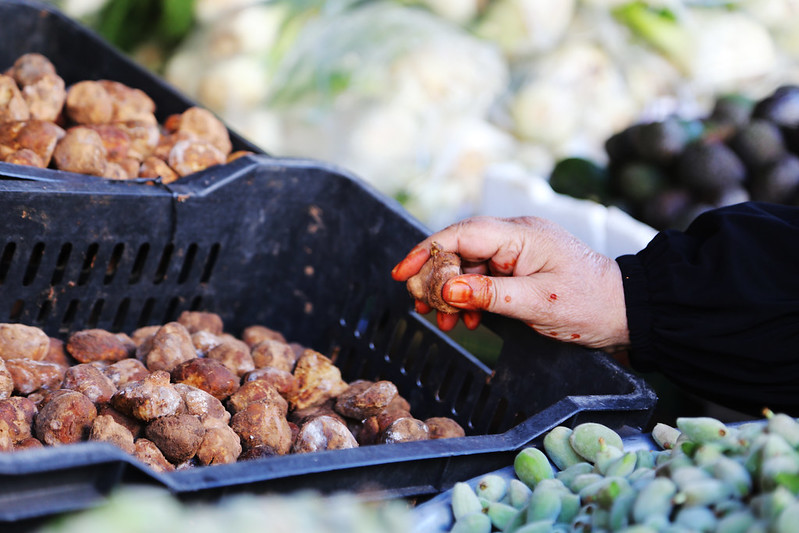 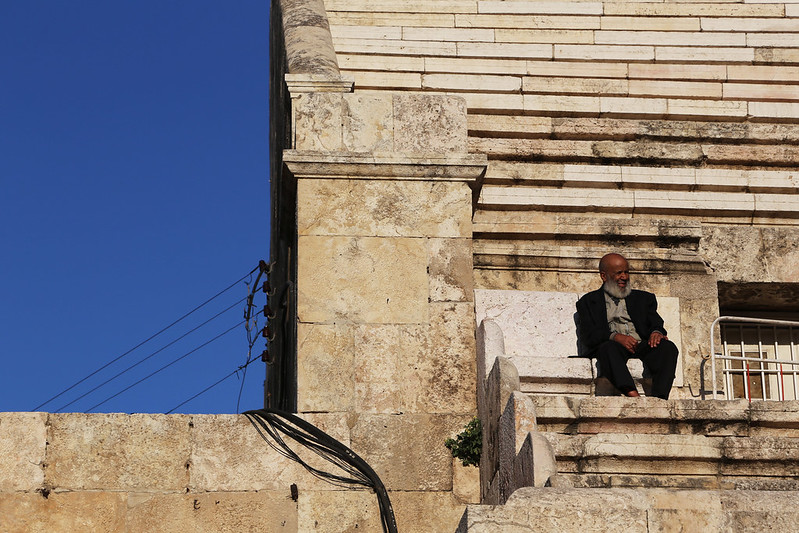 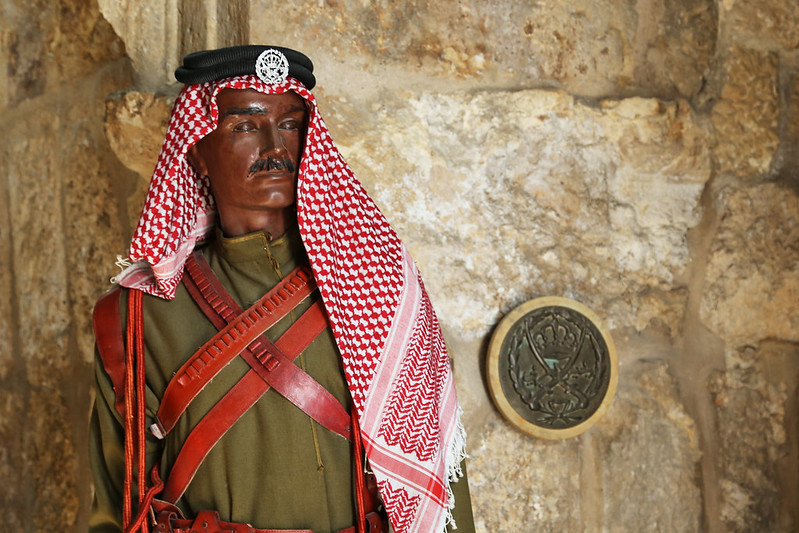 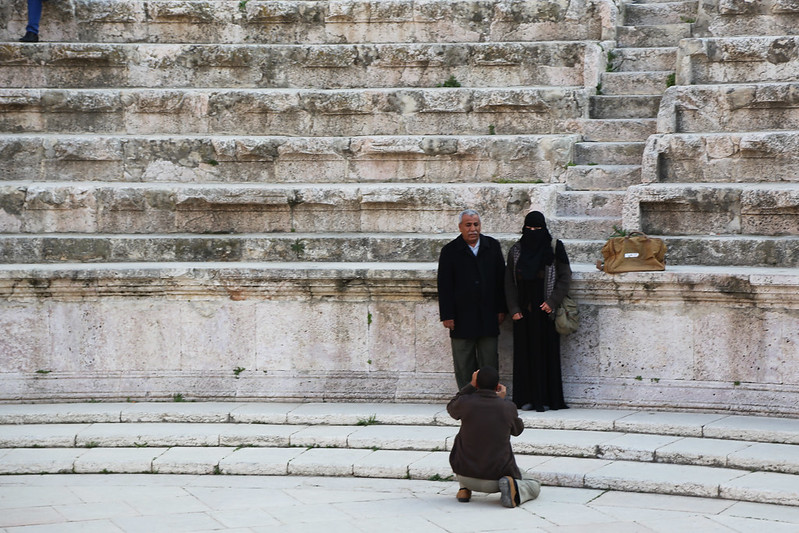 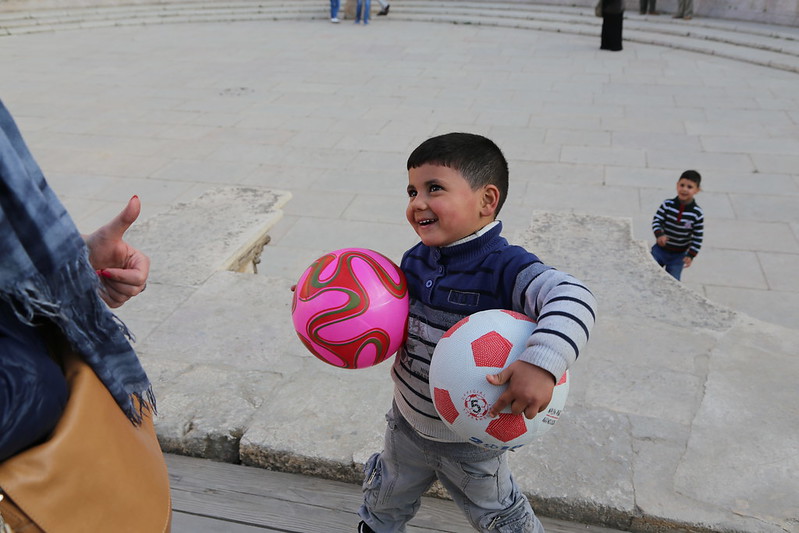 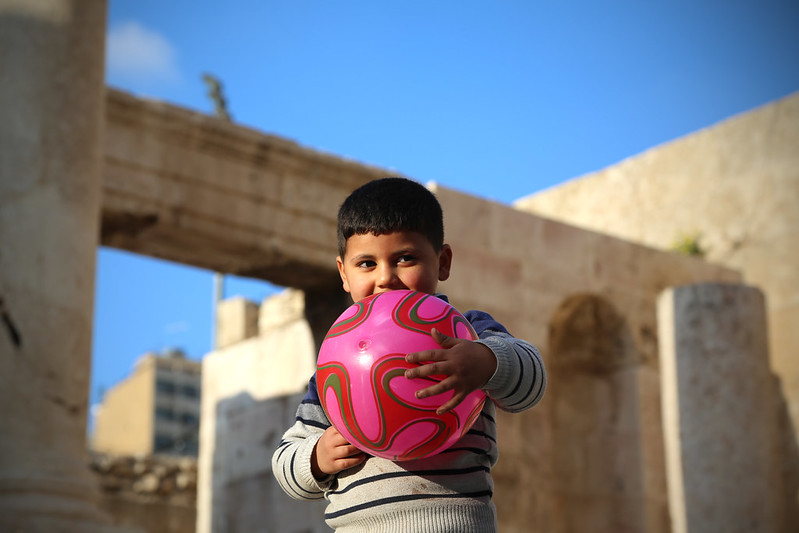 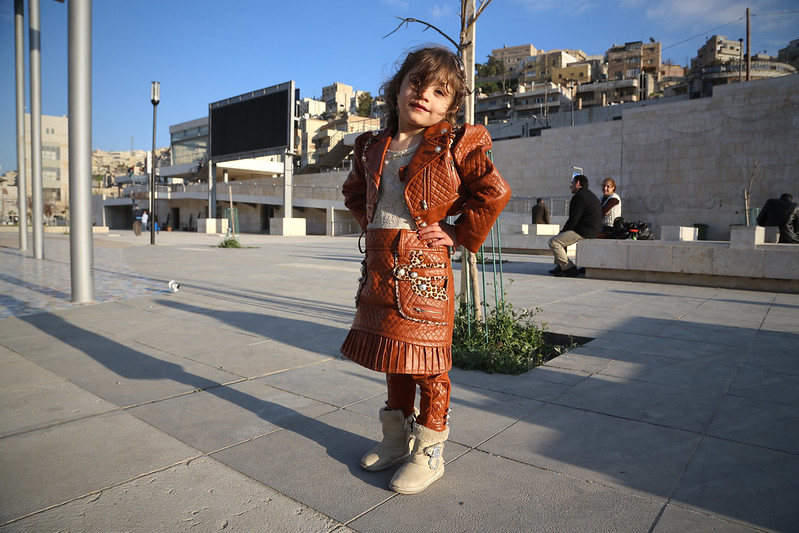 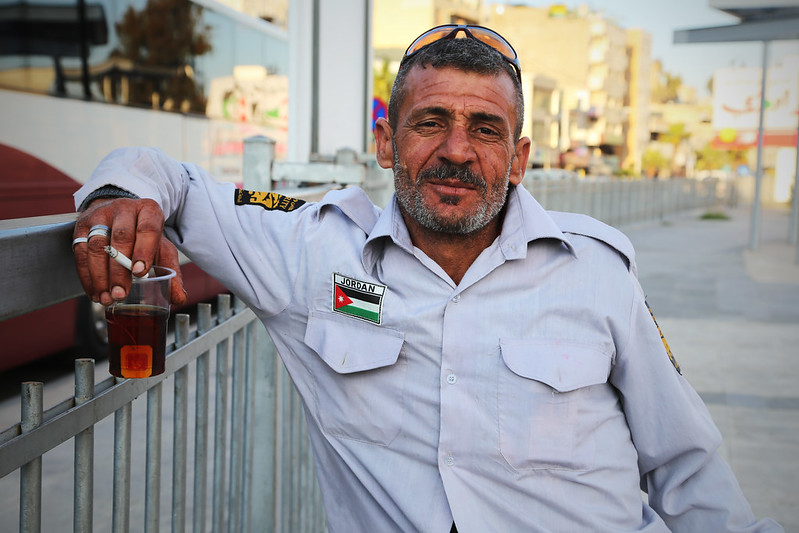 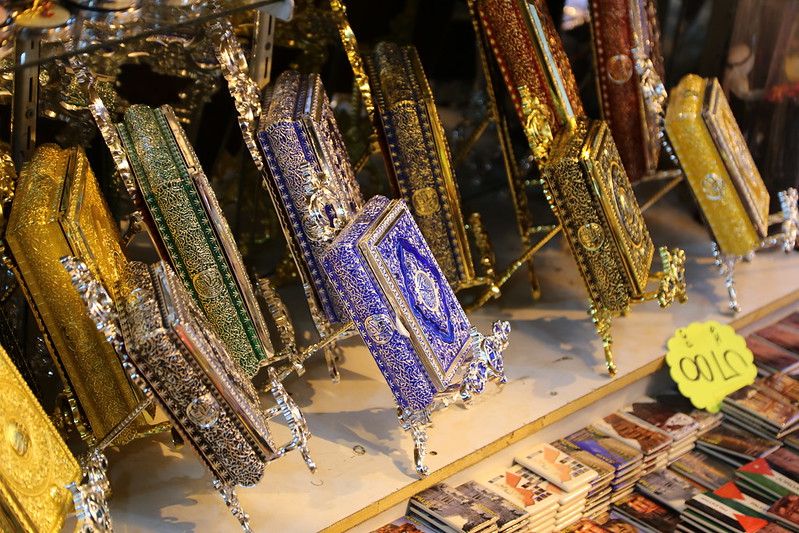 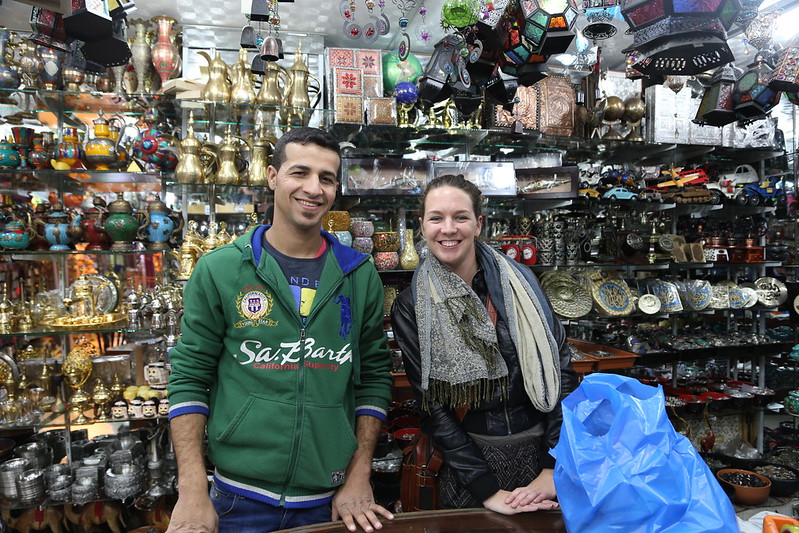 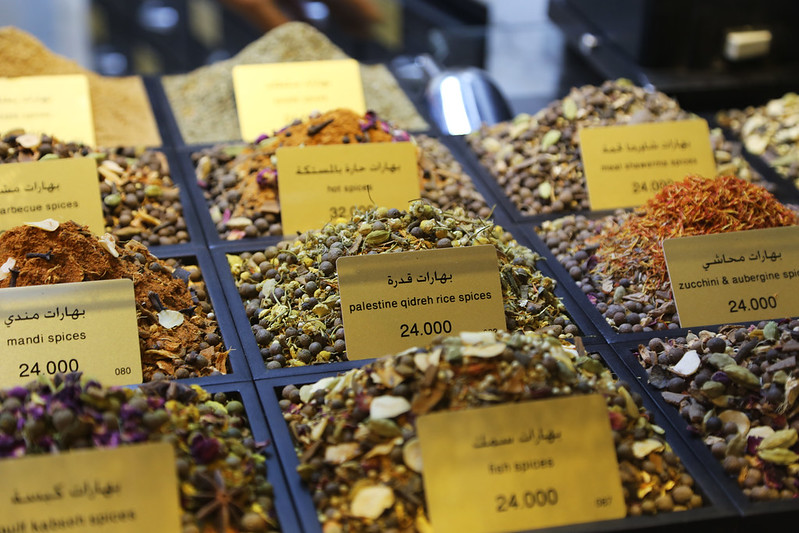 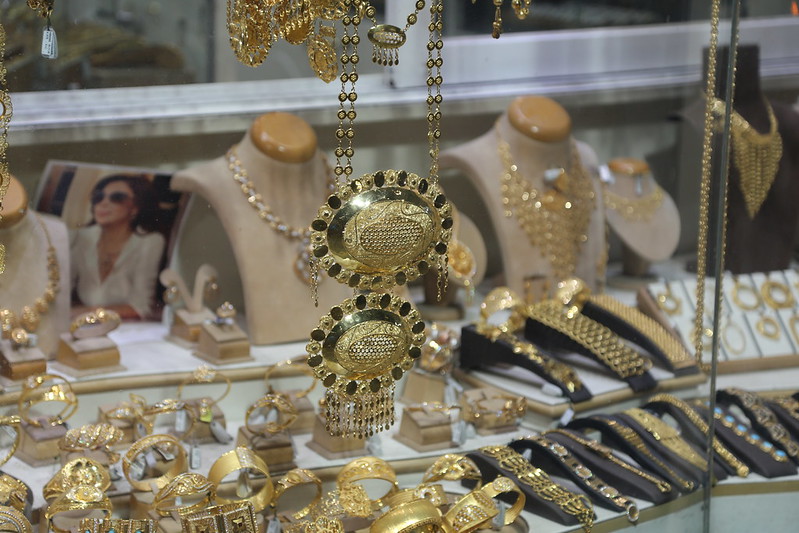 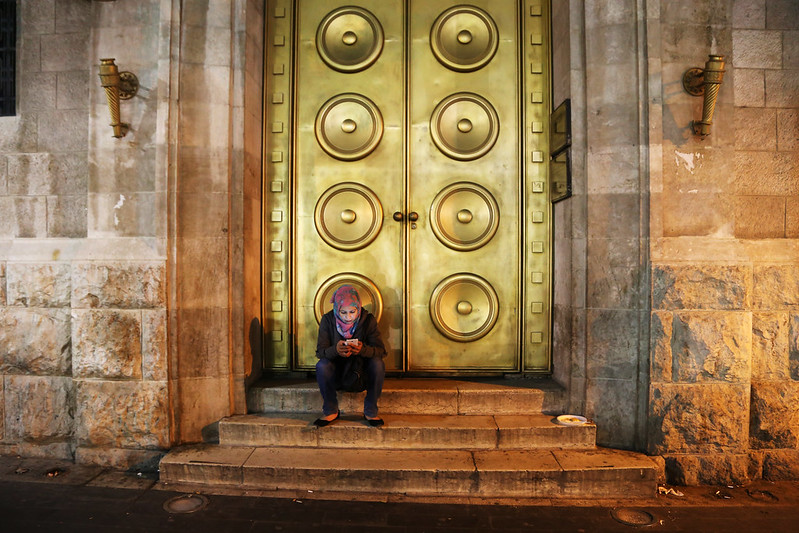