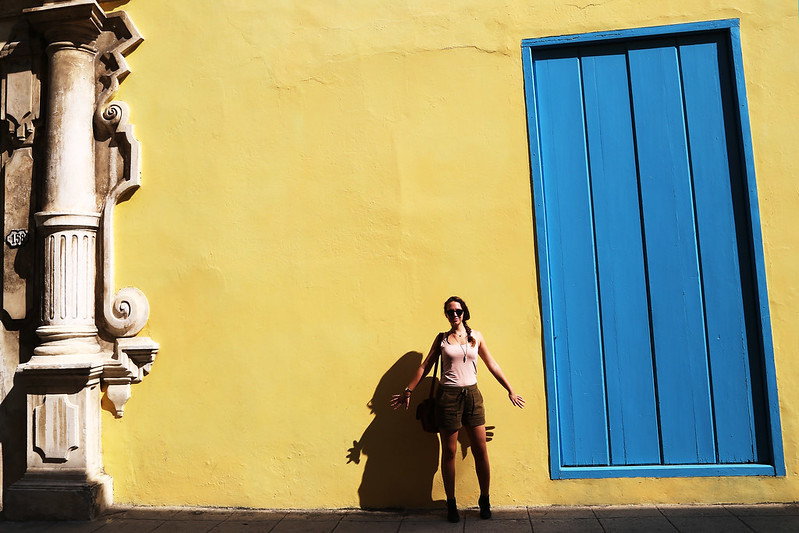 We had rented a car in La Habana already before we landed, as there apparently are very few rental cars on the island and it isn’t easy to get one. This was confirmed by the online agencies since only one managed to get us a car. It wasn’t too bad but it certainly wasn’t cheap, we paid about 350usd for the car including gas, insurance and free miles for the three days that we would have it. It would have been cheaper to get it on site, but it would also have been risking not getting a car at all, an option we couldn’t go for with our tight schedule.

Online and in guidebooks, people warned about how difficult it would be to drive in Cuba, no road signs, bad roads, bad drivers, they complained – but we saw none of that. While getting out of La Habana was a bit tricky, getting to Trinidad was a piece of cake once we had gotten out on the road. The road sides were full of colourful political propaganda with shout-outs to Chavez, Mandela, and of course Fidel, animals and fruit sellers made driving through villages interesting, and the empty landscapes were vast and beautiful. Driving felt great, and we could stop whenever we wanted, take photos and just be free – considering the fact that the 4 hour drive we did to Trinidad would take at least 6 hours (and 50usd pp) by bus to go, and 11 hours to come back, we definitely saved time, so the price for renting the car was well worth the extra 200usd.

Before taking off, we took a last little stroll around La Habana and found the Taller Experimental de Gráfica de La Habana just by Plaza Catedral, “Founded in 1962 by mural artist Orlando Suarez with the support of Che Guevara, who was the minister of industry at the time, this studio/workshop is still thriving today.” (source) A nice injection of modern Cuban graphic art, different from the things we saw for sale on the street. This was the real deal. 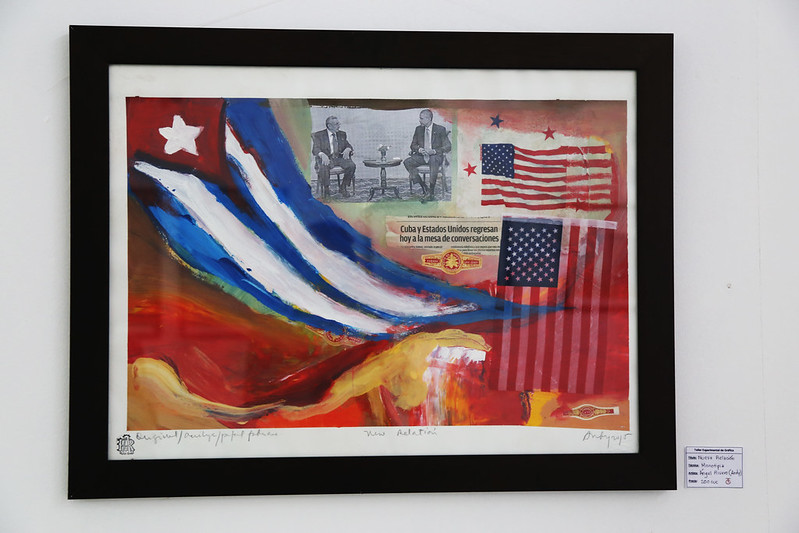 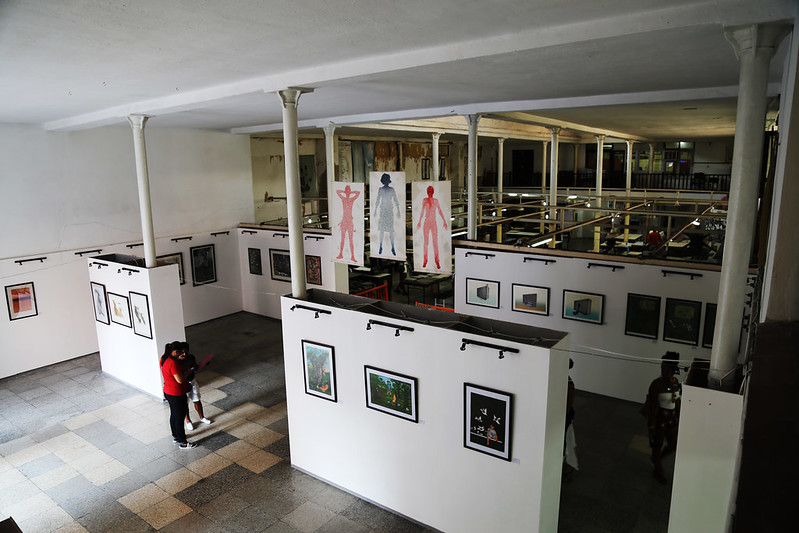 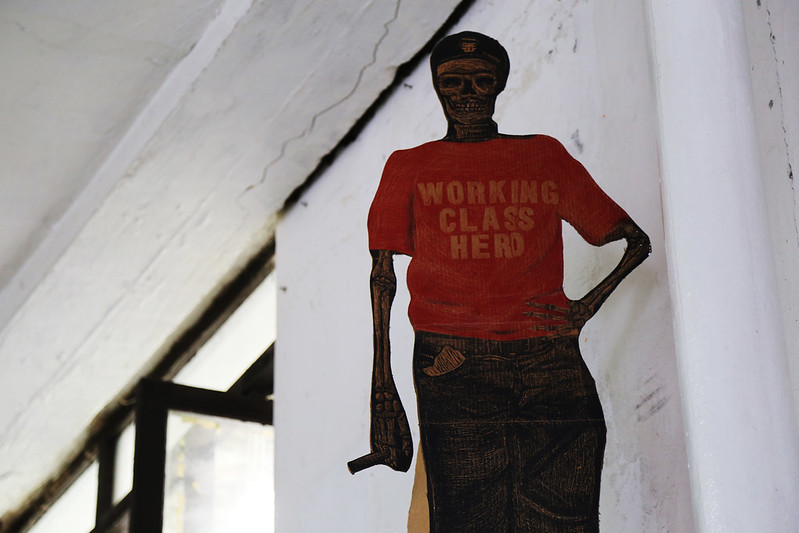 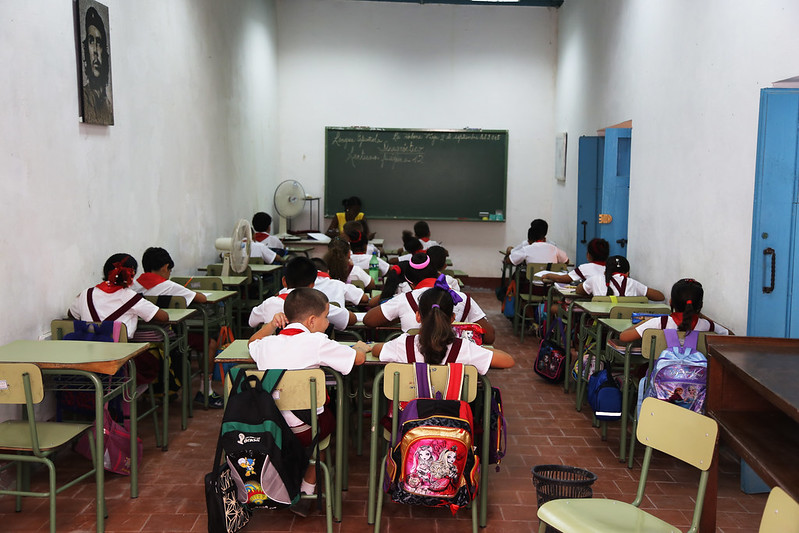 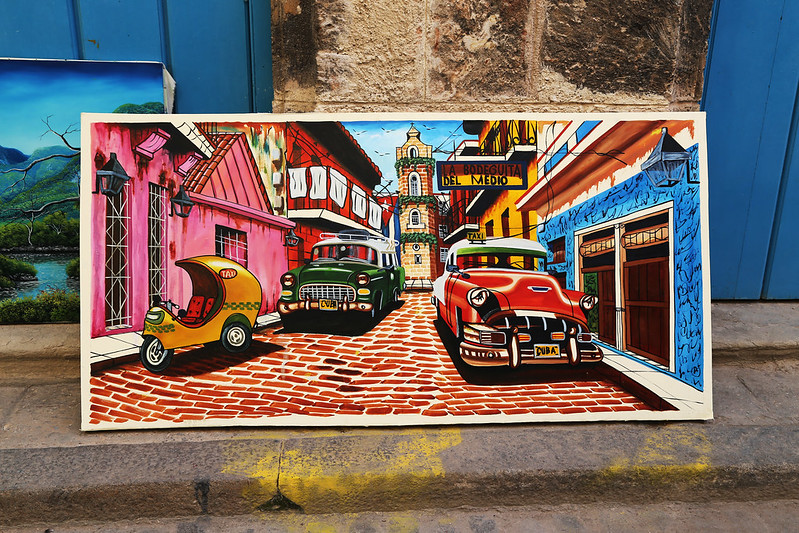 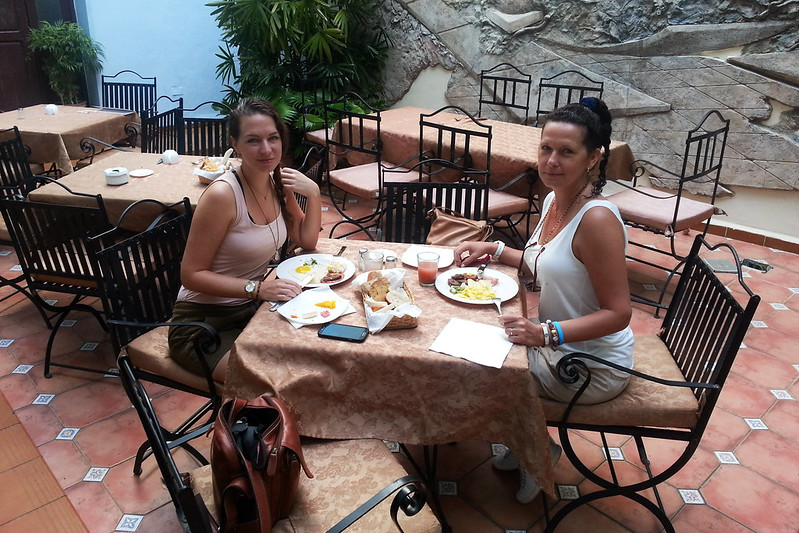 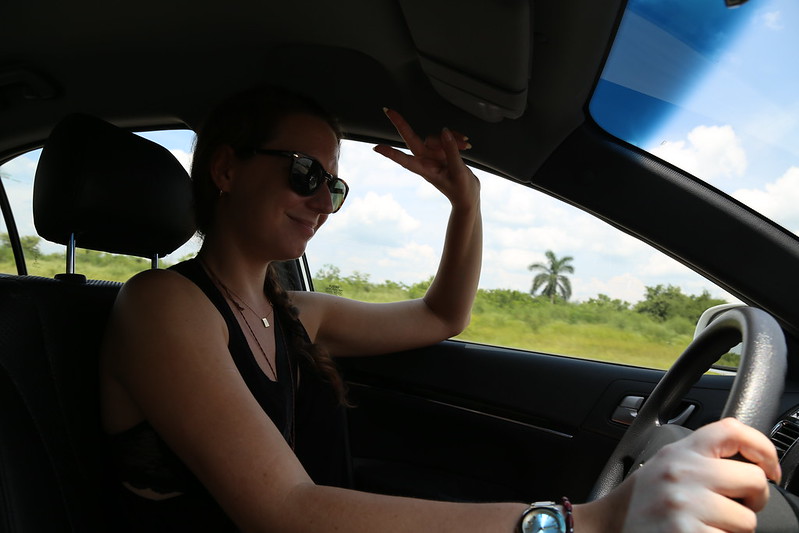 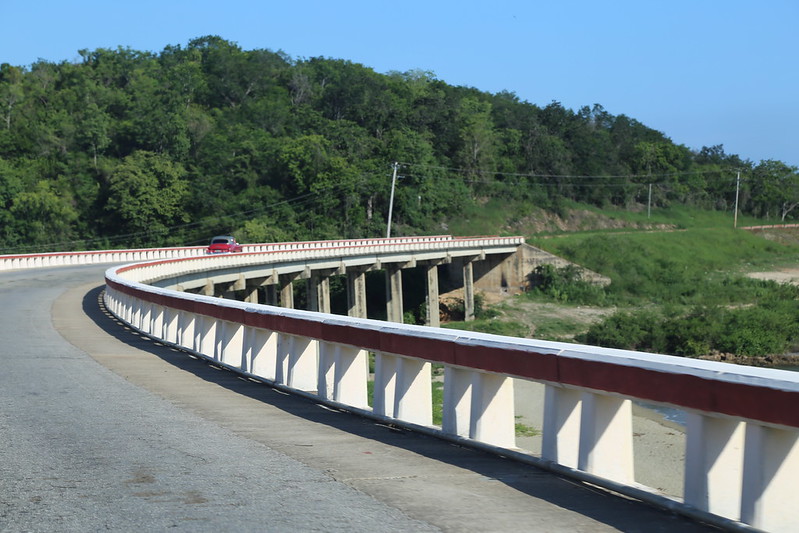 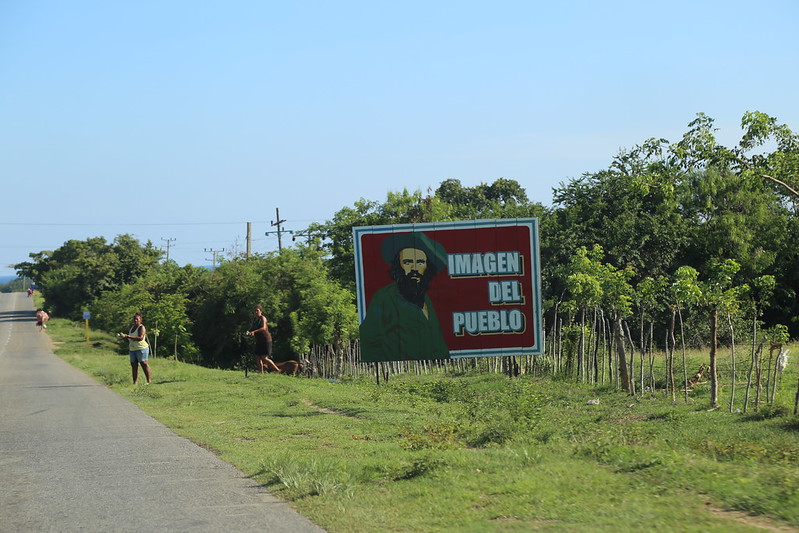 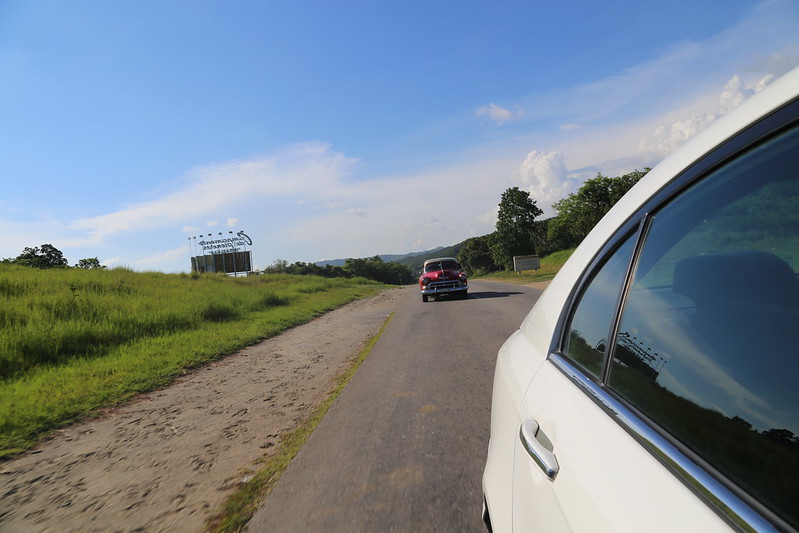 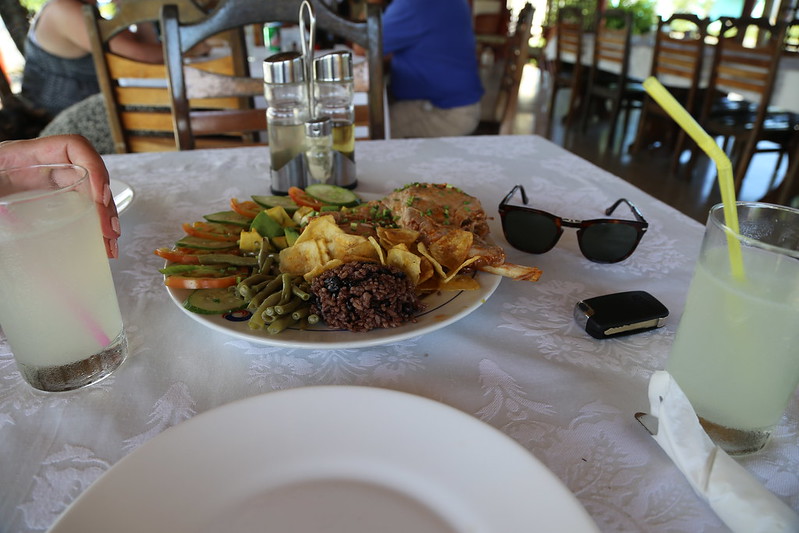 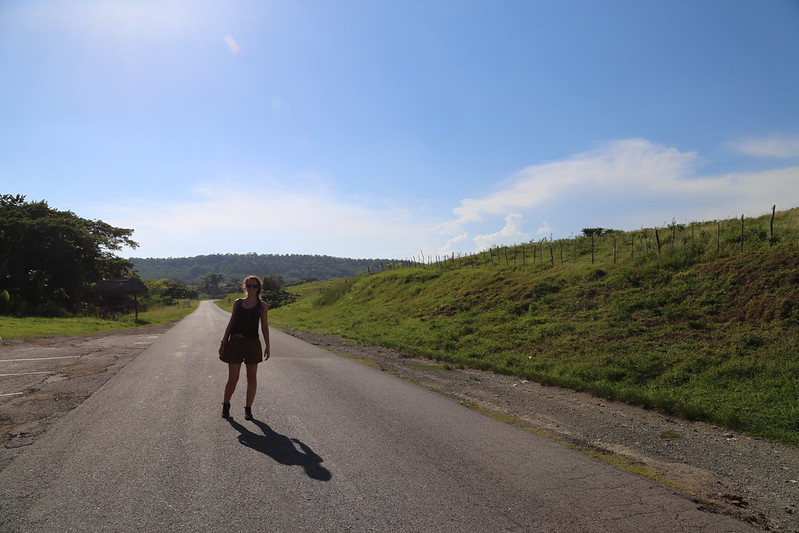 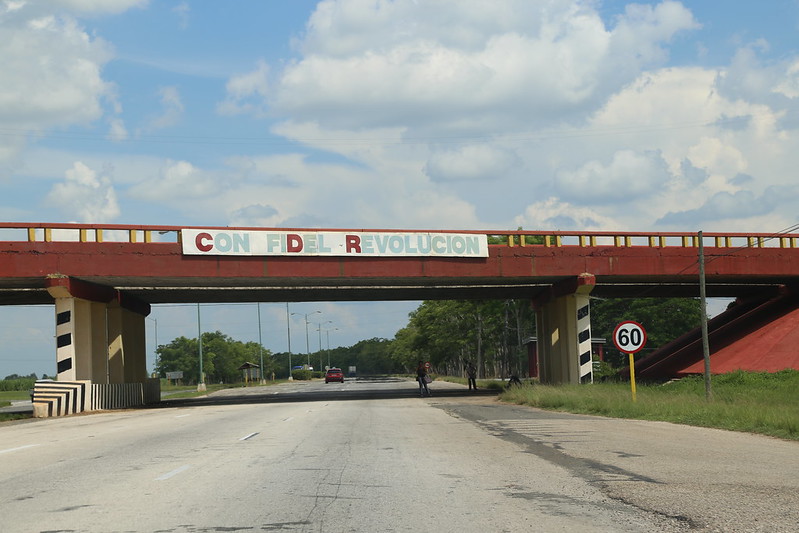 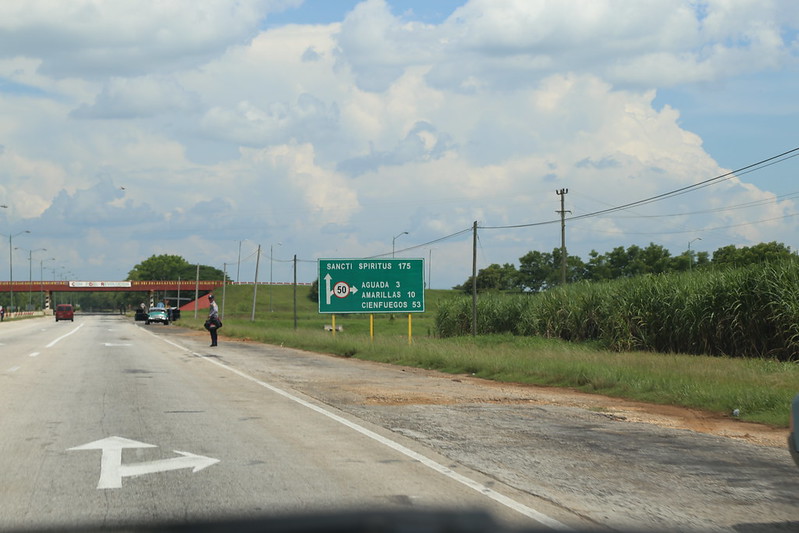 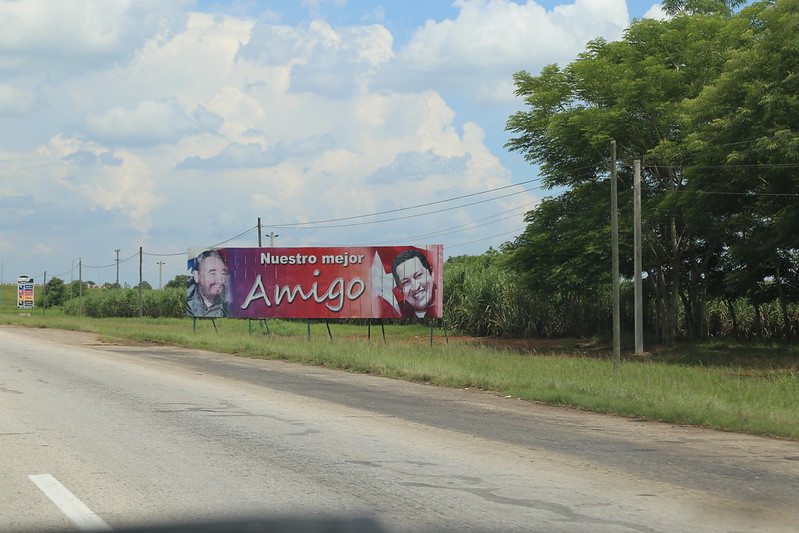 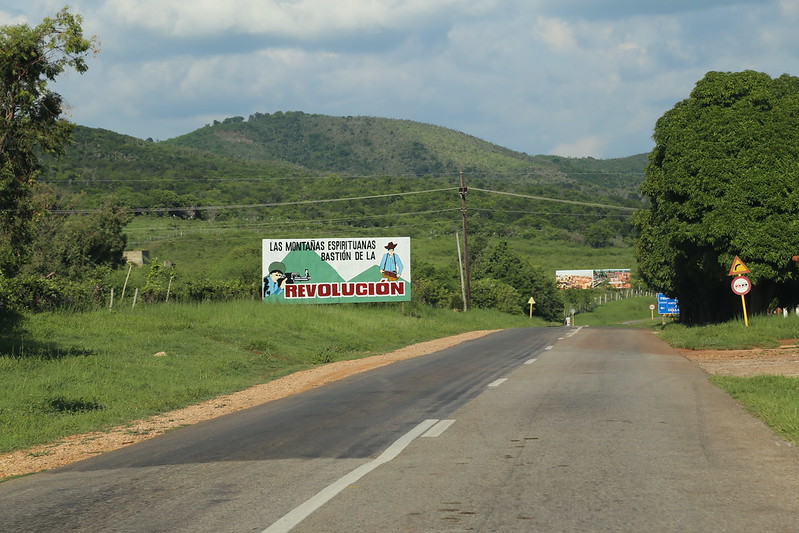