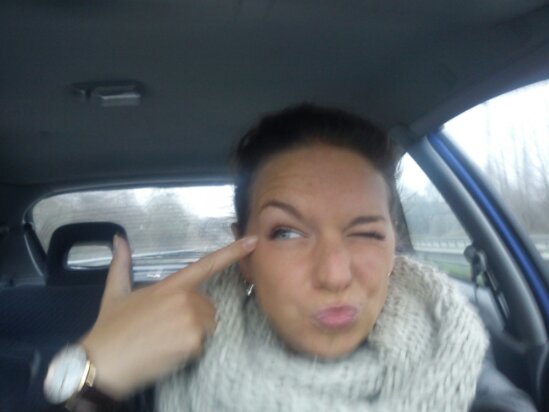 This is Mozambique, and basically, most things are “Yes, yes, five minutes!” and “Okay, no problem.” around here. And as much as you just can’t really take anything for granted, you kind of have to trust that it somehow will work itself out – because it usually does. However, there is one very random thing that seems to be extremely important, unquestionable and set in stone, and it’s the definition of the hour of the day.

So, the lovely deal around here is that you say “good day” to almost every person that you for a moment have eye contact with. People that pass you by on the street, the guards outside of your house, people who try to pretend that they know you, people who try to sell you things, and so on. The Mozambicans are probably the most generous people I have encountered so far in terms of greetings. But there is a risk, and this risk starts at 12.01pm – because at that precise moment, the bom dia suddenly transforms into a boa tarde (good afternoon) and if you would accidently get it wrong, you will instantly be corrected, by the children passing you by in the staircase, by the guards outside of your house, by everybody. Getting your greeting right is very, very important.

Sometimes, the people will actually look at their watch before greeting you, and if you get it wrong they will say “no, no.. it’s boa tarde now”, always with a smile, but very firmly letting you know that this is not something you mess with. Now, this further evolves with boa noite, which is good evening, or good night. Apparently, this starts just when the sun has set and it’s become dark, and the definition is a little bit more vague than for the other transition. However, one of my guards insisted that the noite starts at 6pm. So now I have to look at the watch twice a day before greeting him. He laughs when I do so, we both laugh when I get it wrong.

The last one is the most tricky one, and it’s the moment that the noite suddenly turns into dia again, and I haven’t managed to get my head around it yet. When I come back home at 1am, the guards will still smile through their sleep and accept a boa noite, but they usually don’t when it’s 3am and it’s totally unacceptable if it’s even later. This is a mystery that I shall solve. Maybe this weekend.

The photo above is an old photo of me in my old car, wearing a watch that I suddenly miss. And below is another one that has nothing to do with the text, I just miss wearing jeans really, really badly. Beside these extremely random things I very much miss my mother, my friends, and long Swedish summer days that last until 11pm. No boa noite over there before actually going to sleep, or I guess you don’t really greet people on the street either. I don’t miss that part. 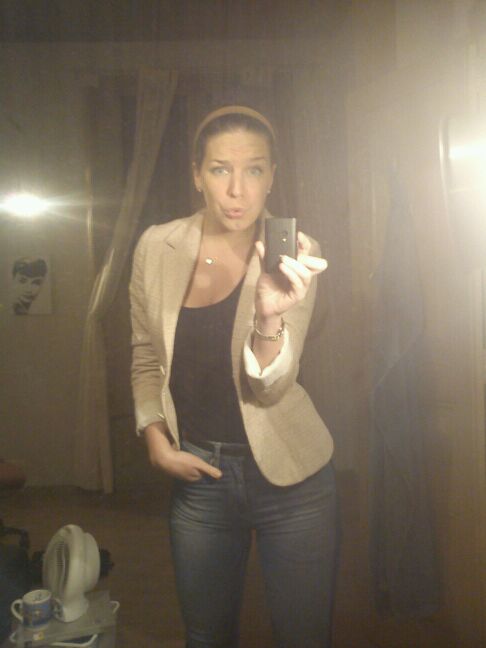