“If I get married I want to have my wedding in Africa.” I blurted out the other day.

My mother looked at me with a confused expression..

“Sure, it’s a long shot.. and I don’t know most of the continent, so I guess I mean Mozambique.. “

“It’s about the party – people dance, hug and have a great time! It’s real, no matter the age! So much love and good vibes.. Plus the awesome tradition of Dança da familia. I want all that!”

..you better find yourself somebody to marry first.

Touché. And if I ever do and can’t bring my loved ones to Moz, I’ll at least try to bring the tradition of dancing. :)

Mena and Celio’s wedding in 2012 is still the most beautiful reception I have attended. Here’s some nostalgia and lots of dancing. Not easy to dance these tunes without heels, I tell you, but it was a long day! Come join in on the fun.

Along with a photo I took in the little village Changara back in 2012. 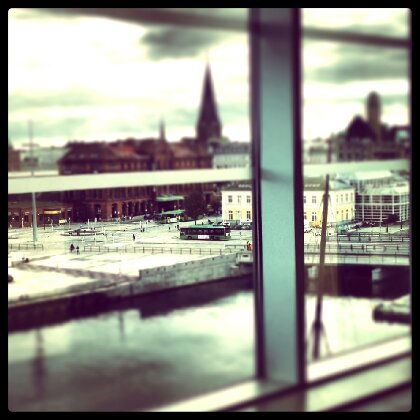 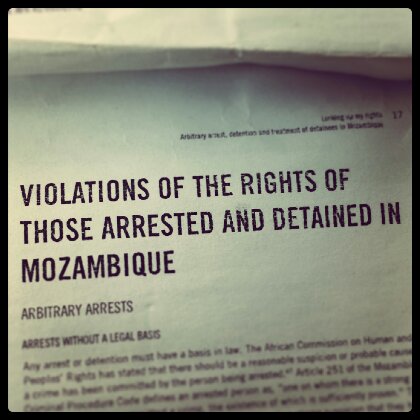 Digging up stories and memories that should be properly written down.

“Out of the simple things in life, the rather insignificant ones – things are inspired”

Many things were inspiring about Tinashe, his struggle against rhino poaching, his voice, his natural eloquence. But most of all, Nash inspired with the love and interest he had for the most simple of details in life, for the human mind, for nature, for friendship.

The video below is from when Nash dropped me off on the road where one catches a ride to hitch-hike over the border to Botswana. The sun was rising, and the waterfalls in the distance had created their own little clouds, their own microclimate. “Very fascinating,” he said. Fascinating indeed. The bell at Bairro 3 da Cidade School in Chibuto rings for a break and the children run out of their classrooms to grab their favourite colour; the pink, yellow, green and blue hula hoops spread out all over the schoolyard, and the air fills with a characteristic soft swooshing buzz, created by grains of sand inside of the plastic rings.

The hulahooping skills of the children are impressive. The bright, neon-coloured rings are so popular that the district invites students to showcase their talents at official events. In addition to its value as a simple and fun form of exercise, the hula-hooping and cheering attracts younger children to the schoolyard.

Tarcizia Narcizo Nguzi is 8 years old, and busy hula-hooping. “I have already done it ten times today!” she shouts, showing off how she can spin the plastic ring around her waist, her arm, her neck and her leg. “I will be a doctor when I grow up, and I will tell my patients to play with hula-hoops. My teacher says it is good for the body!”

The school’s physical education teacher, Jose Carlos Manhica, incorporates hula-hoops daily into his work. “We have received more than 50 of them as part of our sports kit from the UNICEF Child-Friendly Schools initiative. They provide an easy and fun mean of activity for the children, and there are many kinds of exercises one can do with them. For our circumstances, it is perfect.”

Director of Pedagogy Joana Francisco Cuna says she is pleased with the physical education and sport classes. “Children love to play, and it keeps them healthy. Our school is always invited to present a show whenever there are events in the district. We are very proud of the children, and of our school,” she says.

Both Mrs. Cuna and Mr. Manhica have noted that the school has started to attract younger children since the sports initiative started. “Look at this boy, for example,” Mr. Manhica says, pointing to 7 year-old Eugenio Romeo Machava: “he started coming here two years before beginning school!” Eugenio smiles shyly. “It’s true. I had friends here, and I wanted to play with the hula-hoops. There was no problem, I could be here and the students taught me how to use the rings. I was really looking forward to starting school.”

This is exactly what Mr. Manhica wants to highlight, he has been a teacher at Bairro 3 da Cidade for 10 years, and has witnessed a change. “We definitely have more children in the schoolyard now than before. The younger children come to play, and they even participate in the physical education classes from a distance. What is most important though is that they are getting used to school and to being here. The colours of the hula-hoops attract them, and they get to know the older children. All of this greatly facilitates their adjustment during the first months of school.”

“And I can do it like this as well!” Tarcizia shouts to us from a distance, hula-hooping with her knees. The problem is not always that there are no school buildings available, often, a challenge is to get children to actually come to school, to convince their parents that their children should be studying instead of working, to make the children realize the importance of being in school, and to keep them there.

Who would have thought that a simple thing such as some colourful hulahoops would attract so many young minds? There are a lot of surprises to learn from the field, and the most trivial details often prove to be very important. Can a box containing a couple of hulahoops, two footballs and some other sport gear increase the school attendance in a small Mozambican village? Yes, yes it can.

So, how do you find out what works and what doesn’t? Mainly by asking. Going to the field and asking people what the most important things in their lives are, asking about priorities, preferences, about obstacles and how these could be removed, about what they would like to change in their realities. And then, most importantly, asking how they imagine this change, and how they think they could be the central and leading part of it.

What about children? What are their priorities when outside of responsibilities, how do they distract themselves? What do they want?
Kids want entertainment, play, something exciting, a challenge, a feeling of belonging, friendship. Things that will help them develop their social skills and personalities, things that will give them the feeling of accomplishment and pride.

Sniffing glue, selling drugs, getting married or dropping out of school just to start selling chewing gum in the street of a nearby city isn’t as exciting any more once your teacher has explained the importance of education and all the dangers of those bad practices, and introduced you to the possibility of becoming the school champion in long jump instead, or a great football player, despite being a girl. That’s why we call it Sports for Development. 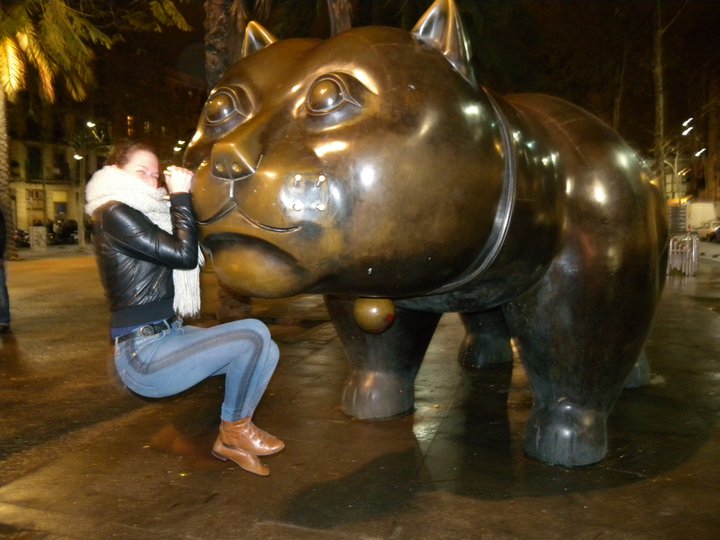