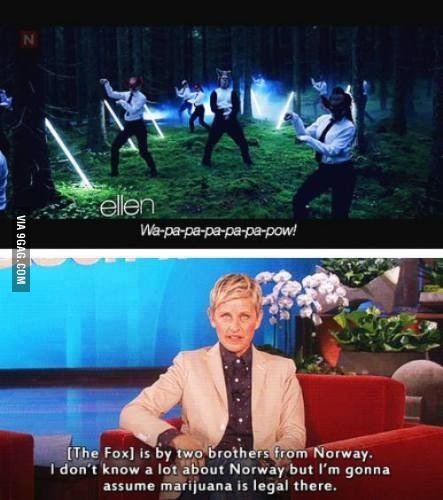 How did I miss this? I’ve seen a million references to this online the past month but it took me until today to actually google “What does the fox say?” and find the original source. It has almost 148 million views which is very impressive as it doesn’t include nudity, violence or, actually, any sort of substance. Anyway, it’s being watched and enjoyed by millions so it’s obviously brilliant in one way or another. Who am I to judge?

No matter how insanely ridiculous and sometimes rude and politically incorrect today’s pop culture is, I love what the Internet does to creativity and humour. Reddit, 9gag and other online never-ending flows of ideas, references and meme spin-offs show that today’s kids really like playing word-games, show off their talents, and come up with hilariousness and well crafted, often inappropriate, sarcasm. Keeping up with the updates is almost impossible with the thousands of references and meme personalities out there – it’s a new culture of humour, a global uncensored forum open for anybody to contribute to, get recognition from and inspire other people at. It’s a different kind of intelligence, requiring innovation, quick ideas, a skill in digging up relevant images, and a broad sense of humour and general knowledge. One can’t just sell anything anymore, as you have to compete with the entire world for the likes and votes. It’s participatory, democratic and inclusive, and these kids are ingenious – a wonderful (and of course time consuming) trend.

One of my favourite memes are the spiderman comics with fake titles. This is what I do between all the seriousness. Laugh at sarcasm and looping references. Once a nerd, always a nerd, and I feel this is for keeping myself in the loop of humour. If that requires me to know what the fox says, I now do. 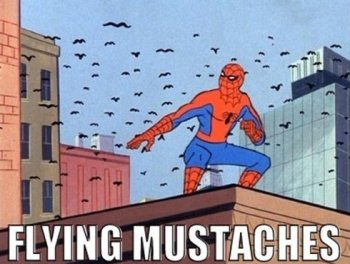 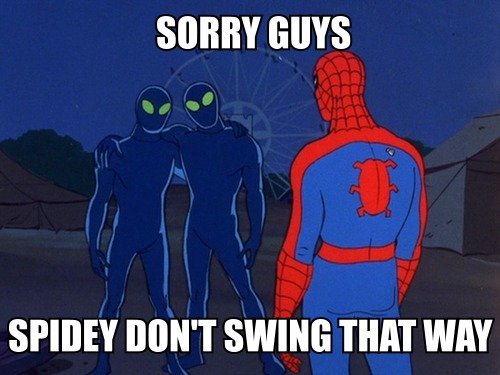 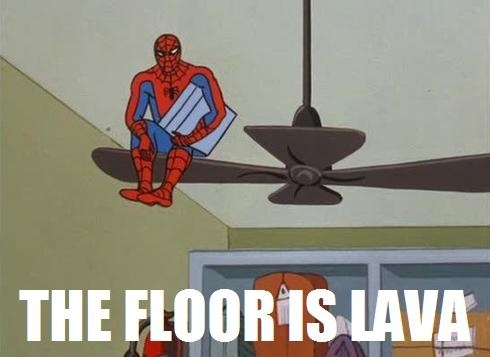 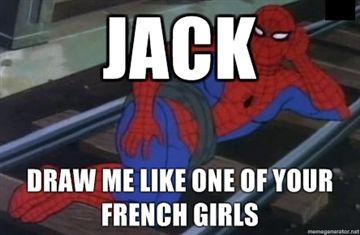 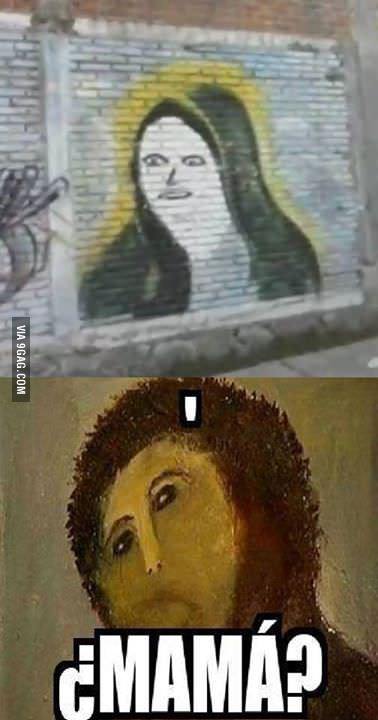