We were supposed to watch a movie.. 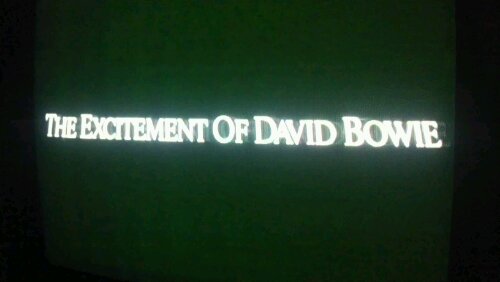 And laughed hard when David Bowie did his magic moves. (at 0:55) 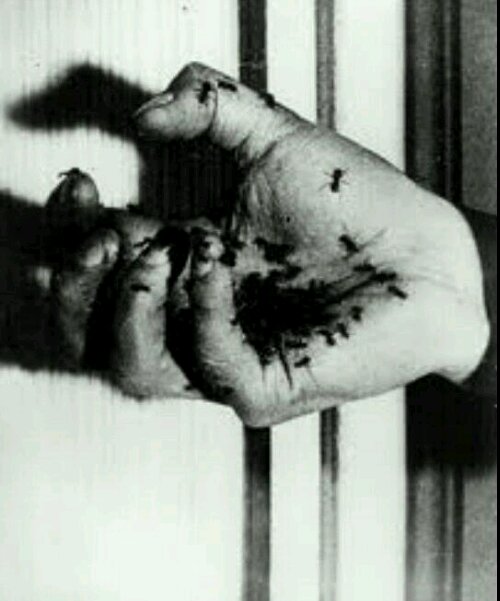 And ended up with Alexander Jodorowsky’s Santa Sangre from 1989 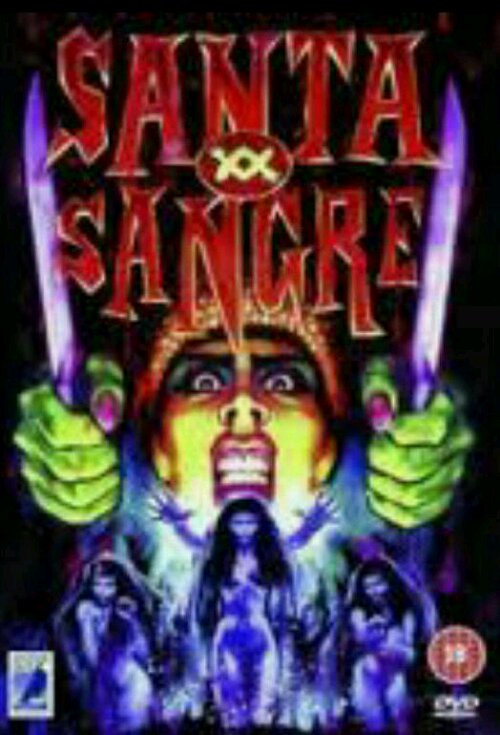 We were apparently in the mood for surreal weirdness, which turned out tons better than sitting somewhere in a pub – we didn’t even notice how late it got.