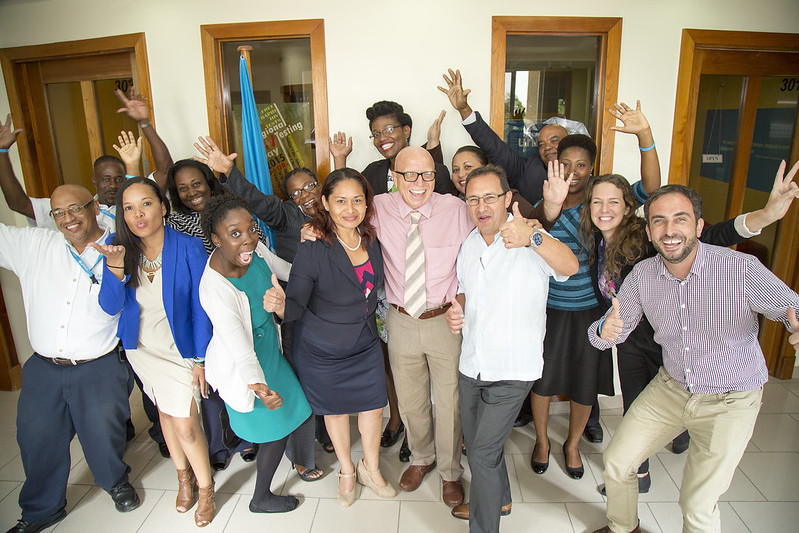 In June 2015, the Regional Director for Latin America and the Caribbean, Mr. Bernt Aasen, came to Belize to attend the opening of the first child-friendly Family Court in the country. The inauguration is a huge milestone in the child justice reform in Belize and will serve to protect children in contact with the justice system. With play rooms, interview rooms with video link technology, (protecting the child from having to testify facing their alleged attacker) and staff and social workers trained specifically on children’s rights – the new facility is a pilot project in a country with a fresh commitment to providing children in all districts with a justice system that protects them and respects their rights.

Supporting in organizing this big event was a great honour, and I am proud of being part of this office and of sharing common goals with colleagues and partners who have worked tirelessly to make this a reality. The Regional Director stayed for two and a half days, and we visited several projects during his visit. We visited a couple of schools and the UNICEF supported Restore Belzie violence prevention programmes that organize steel pan playing classes to give youth in the violent southern parts of Belize City something fun and positive to do with their free time. 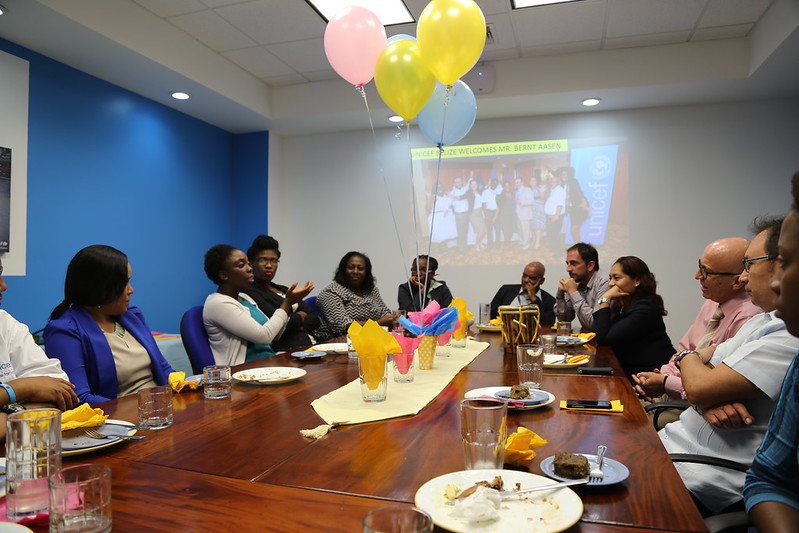 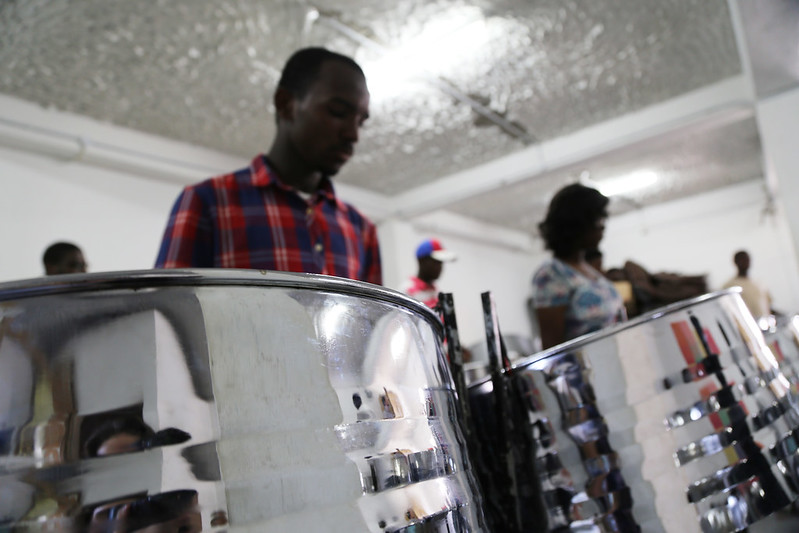 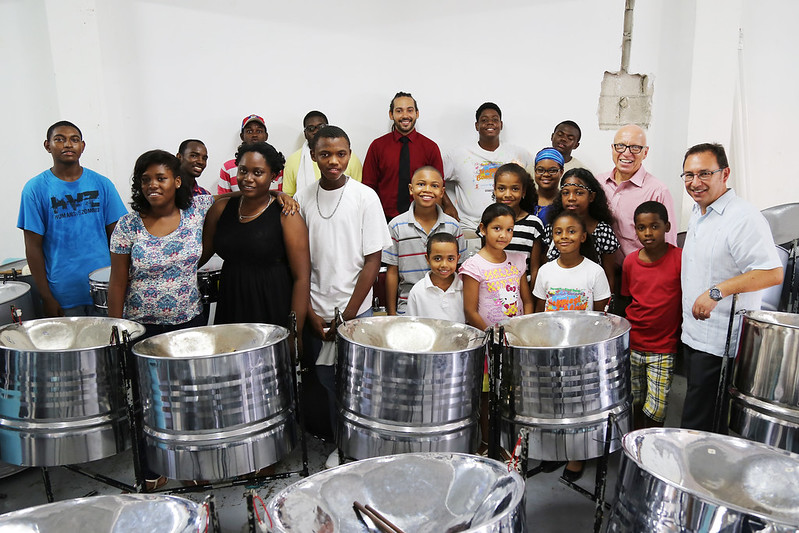 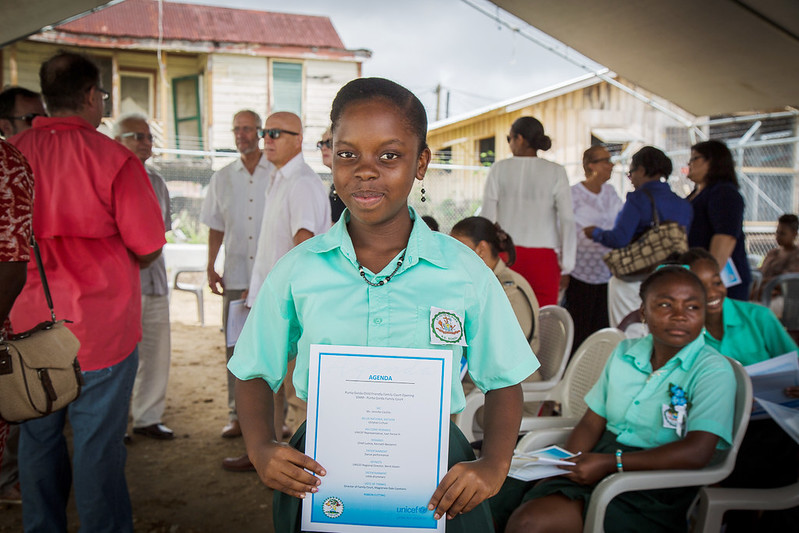 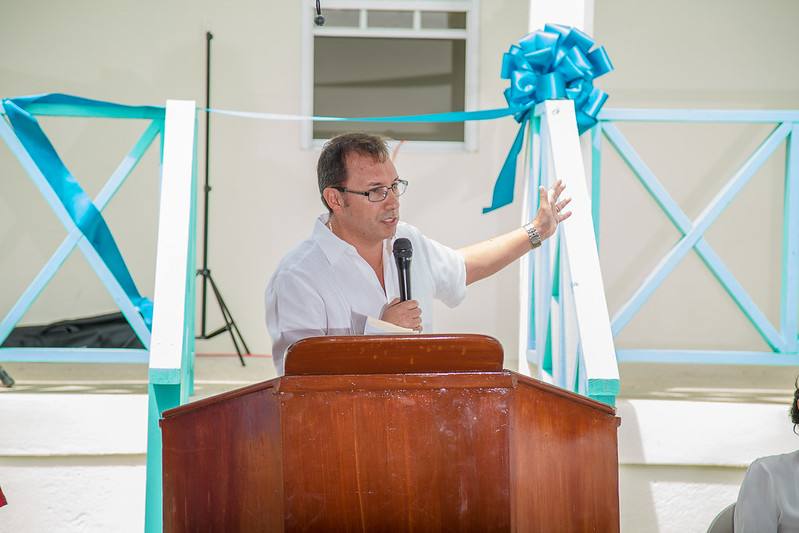 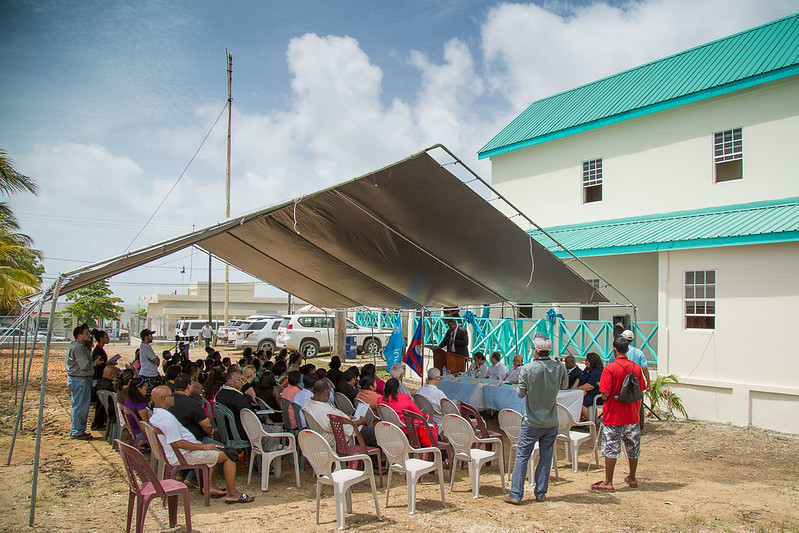 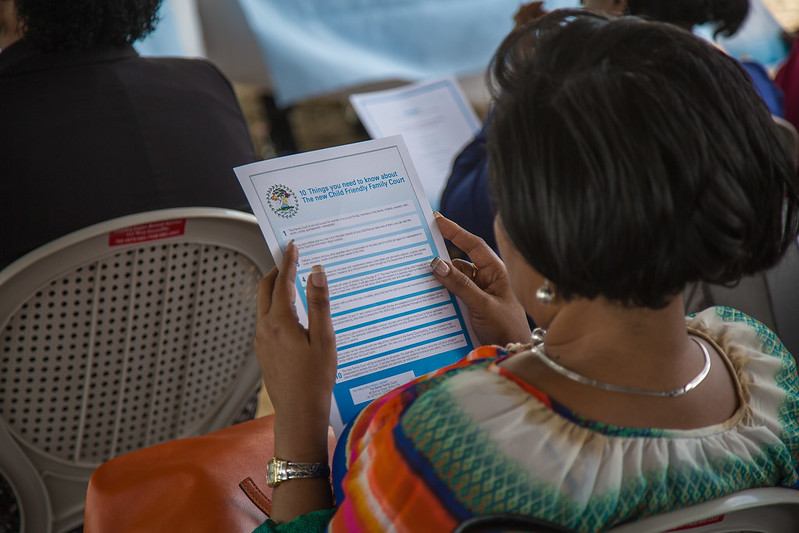 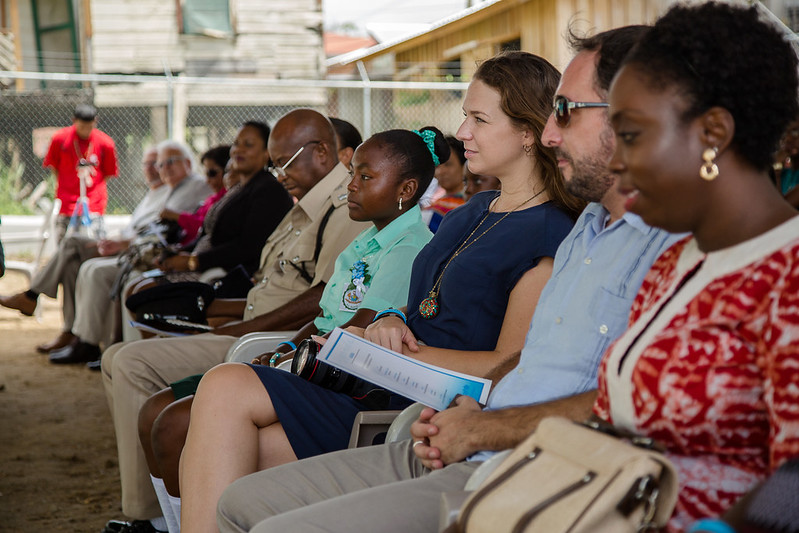 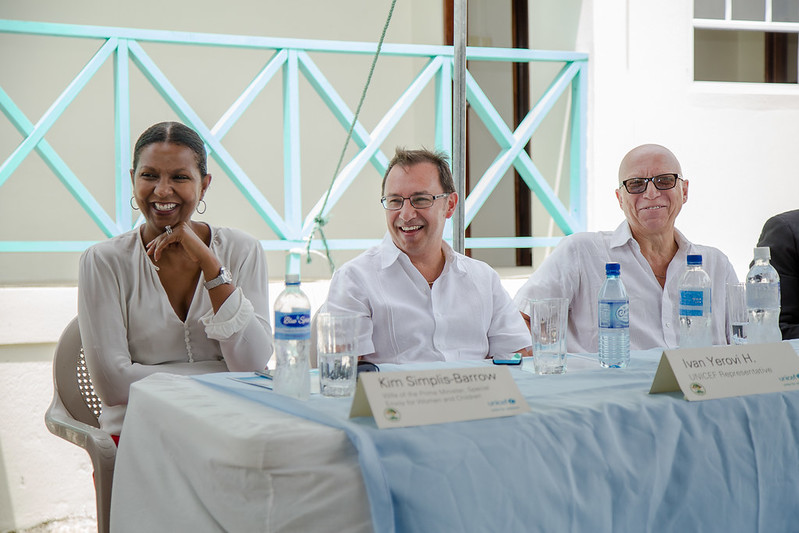 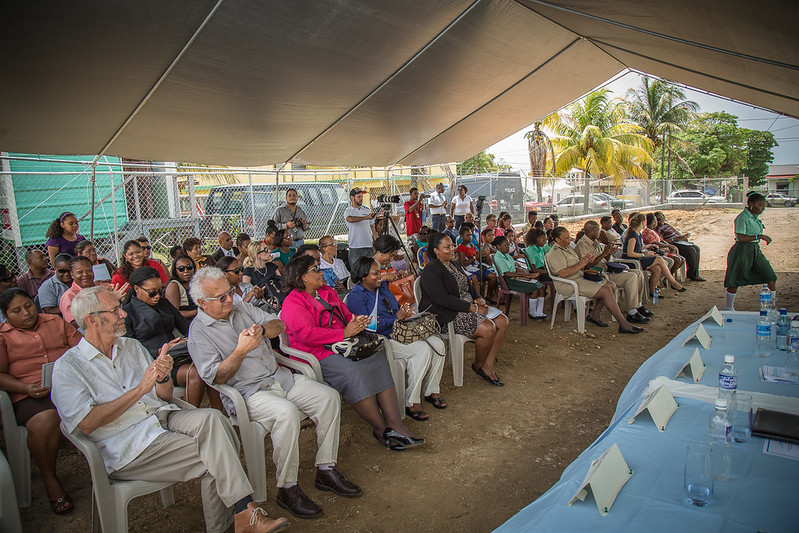 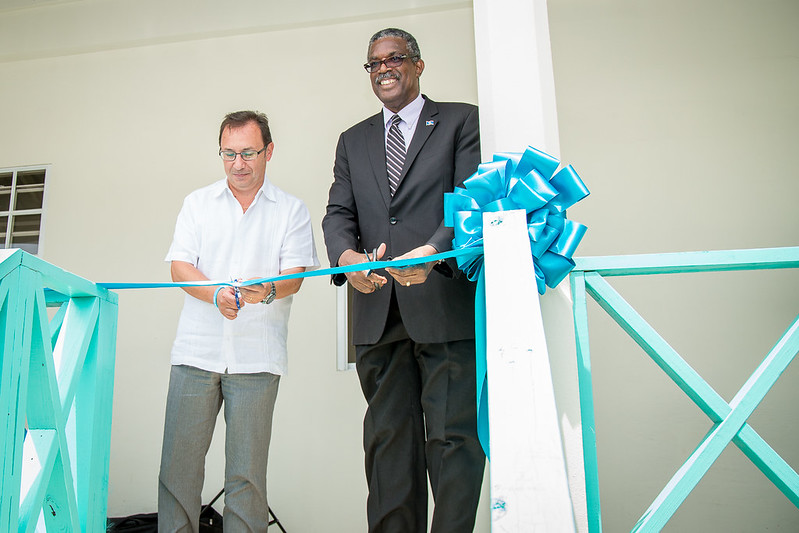 As the inauguration of the child-friendly court was held in the south of the country in one of our target districts, Toledo, we took the opportunity to visit some of our partners there. We visited an intersectoral Early Childhood Development initiative, jointly led by several ministries, providing parents in rural communities with advise for health, nutrition and ECD stimulation for their youngest. We also watched a friendly game between girl football teams and boy teams that participate in TIDE’s Freshwater Cup in Punta Gorda. This is a sports for development initiative, again aimed at engaging young people in positive alternative activities, teaching life skills and reducing the risk of violence in the communities. 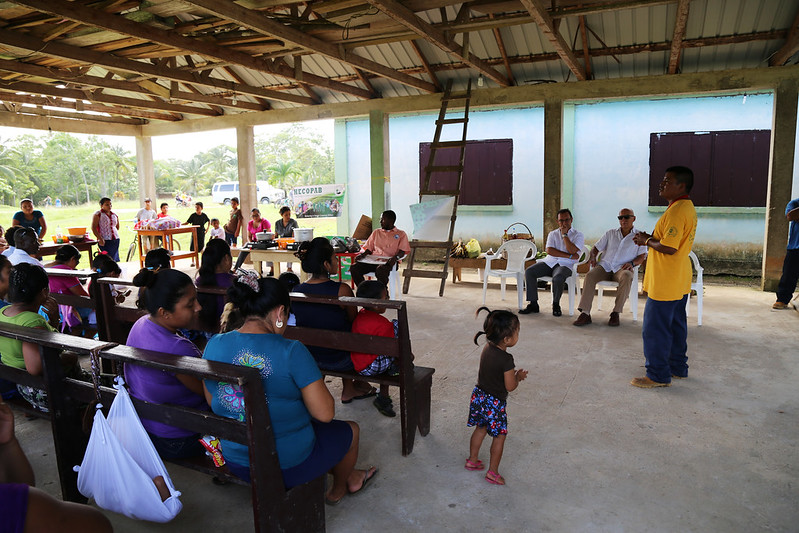 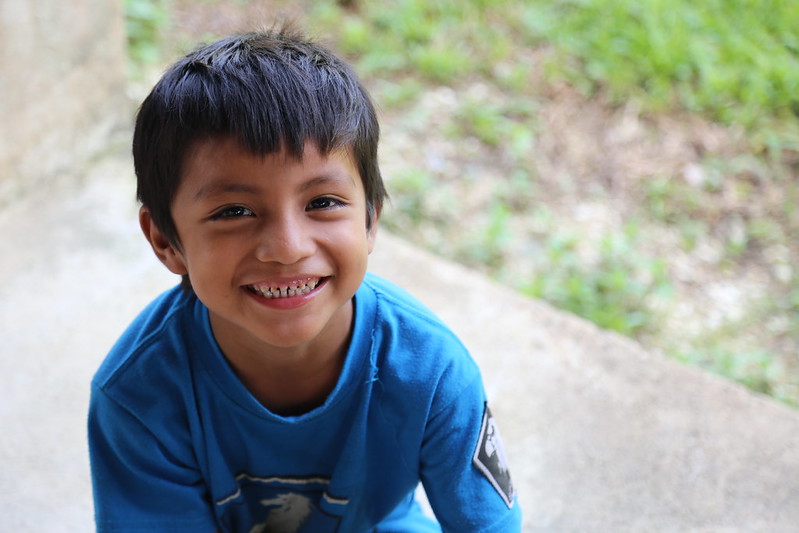 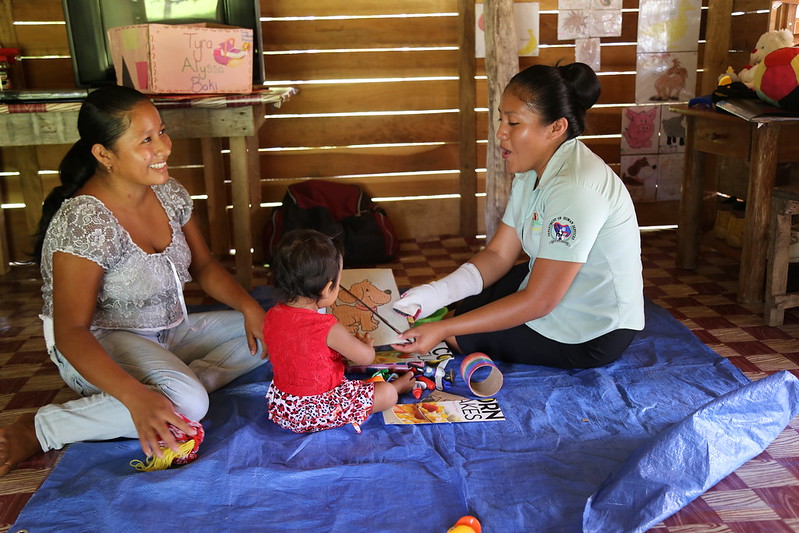 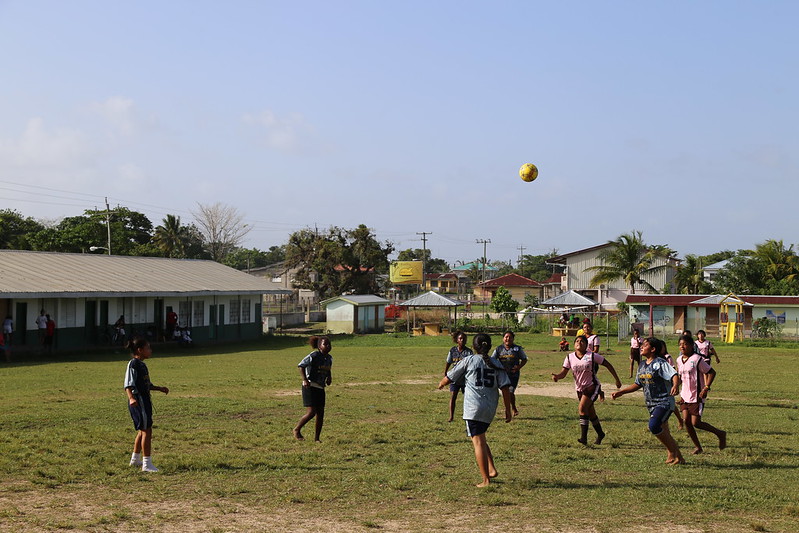 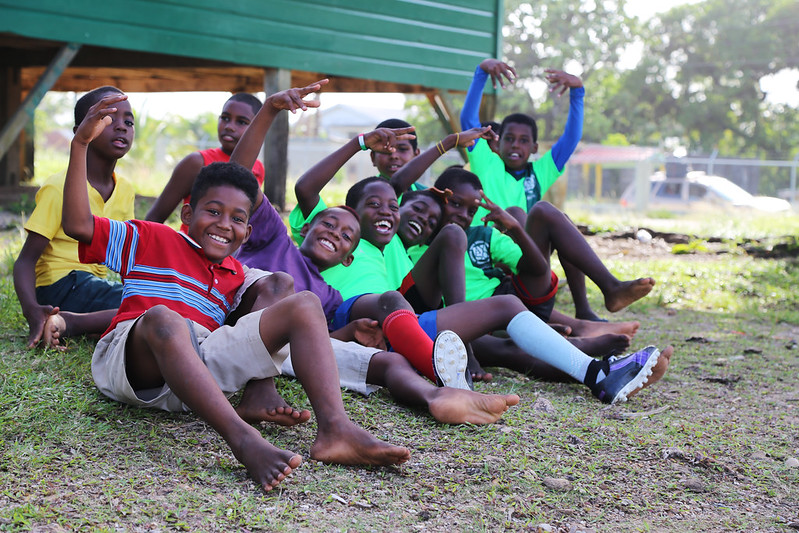 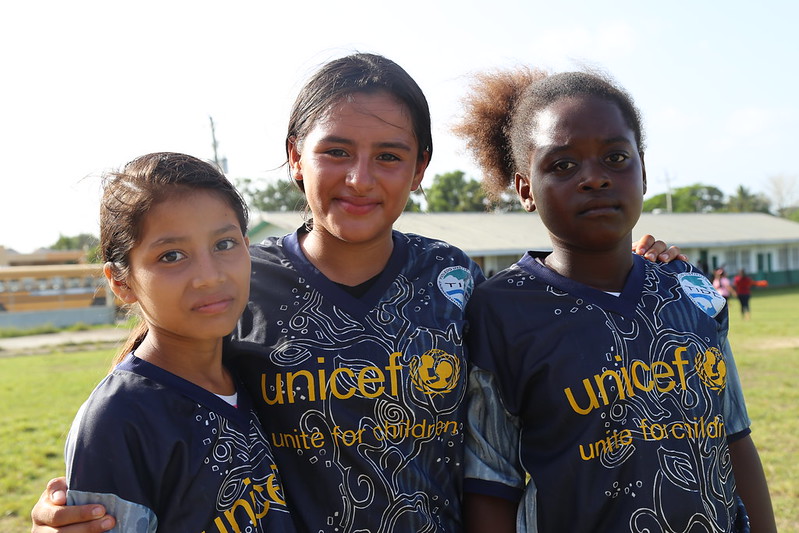 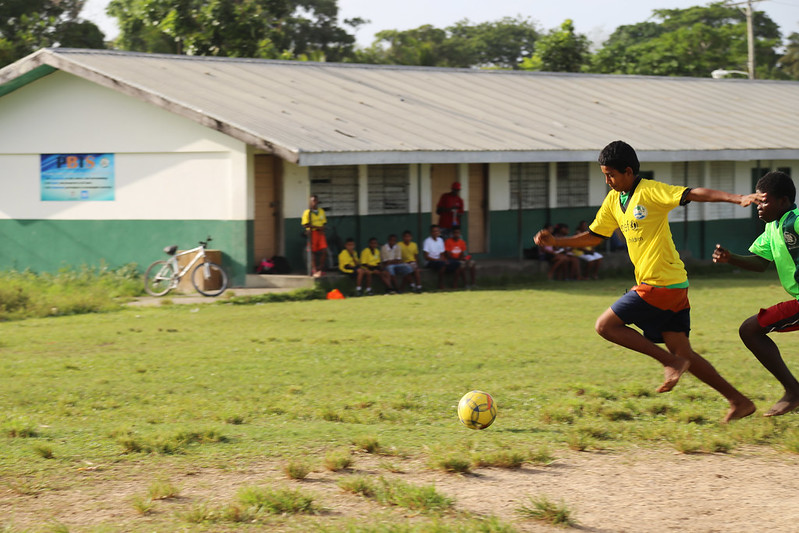 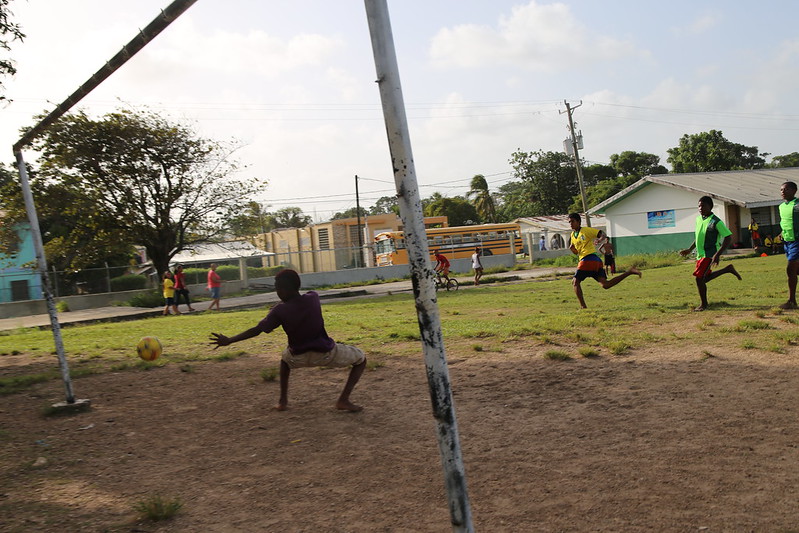 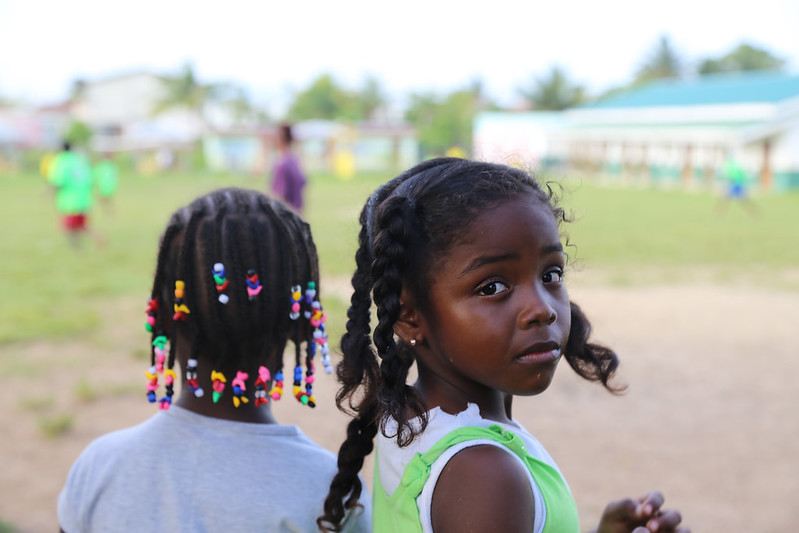 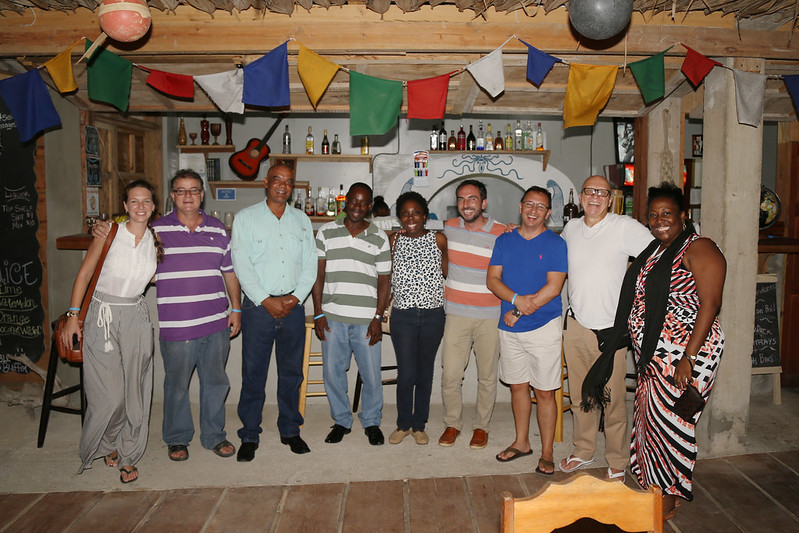 On the last day of his visit, the Regional Director went live on a nationally aired morning show and spoke about the child-friendly court opening, his time in Belize and children’s rights in the region, an hour later we held our last debriefing session and the Regional Director left the office after sharing some very valuable insights and advice. 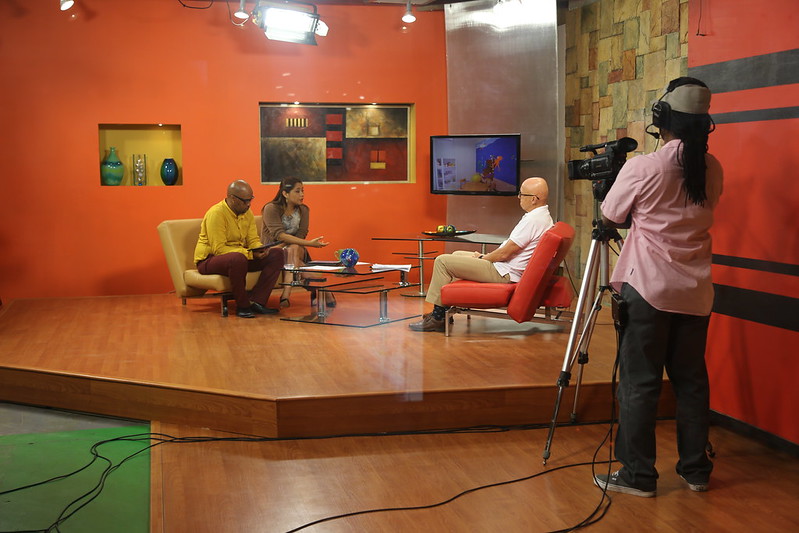