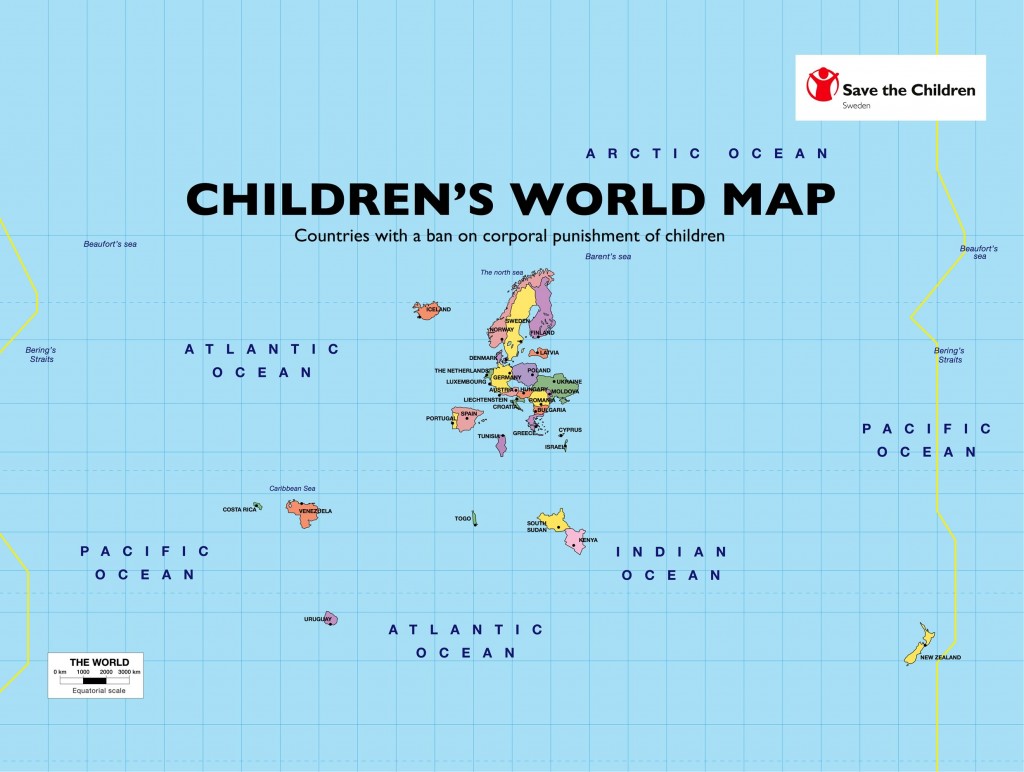 Clicck to view/download a larger version

*Only 31 countries are displayed on this map (Angola, Democratic Republic of the Congo and South Sudan not included)