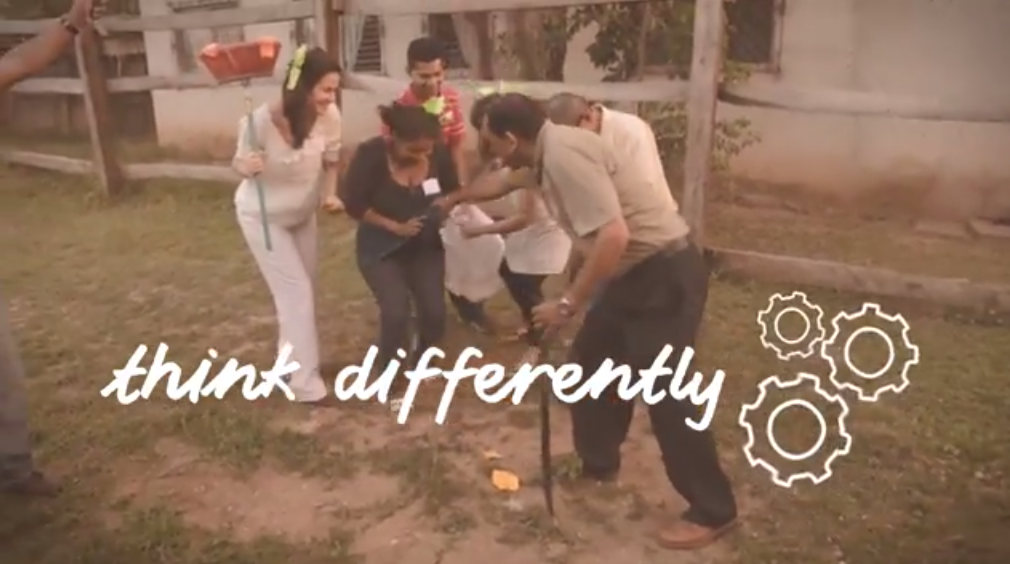 During my last month at the UNICEF in Nicaragua, I got to dive into video footage produced during the first stages of the introduction of design-thinking in the policy-making process in Nicaragua’s Northern Autonomous Atlantic Region (RAAN). Teaming up with the local government, UNICEF Nicaragua seized the opportunity to support the rights and needs of the youngest in the region while co-creating a new regional policy for children. My job was to supervise the production of a short advocacy video about this new, inclusive and engaging process, and here’s the result:

Read more about human-centered design in policy making here: Design Thinking for Children/UNICEF Innovation. The video was produced by the New York-based creative agency Big Yellow Taxi, and there is also a version in Spanish.