In July 2017 I traveled to the remote little island of Nagu in the Finnish south-western archipelago to write a story and supervise the production of a video about a lovely relationship between a three year old refugee girl and 80 year old Nagu resident Mona Hemmer. It was featured on the global UNHCR website, translated to the 8 languages in the Northern Europe region and picked up by several news sources. You can read the full story here.

The video was produced by the talented Max-Michel Kolijn whom I’ve worked with before on other productions. Highly recommended! 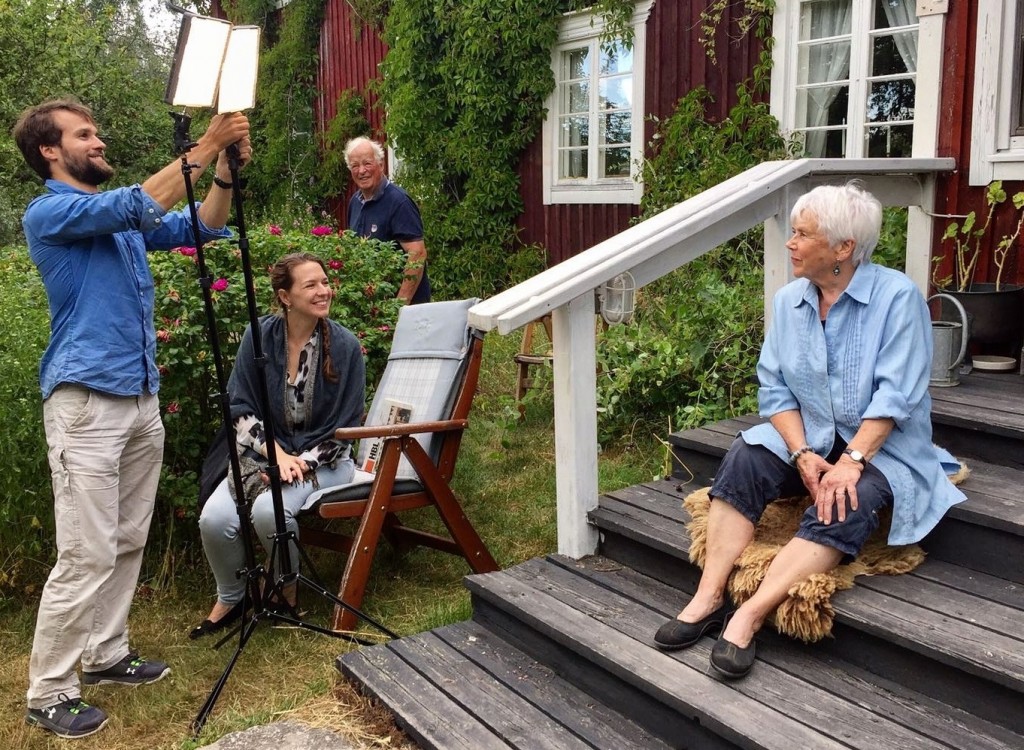