In 2017, I oversaw the production of a documentary film about family reunification and safe pathways. The 30 minute film was produced by Magic Hour Films and the UNHCR Northern Europe office.

Sea of Sorrow, Sea of Hope is a 30 minute documentary film about a refugee mother who fled from Syria to Denmark – and her struggle to bring her three children to safety. It is a window into the reality of thousands of refugee families separated by conflict, borders and increasingly restrictive laws in Europe and the world – forcing many to risk their lives on dangerous smuggling routes. It is being shared with national broadcasters globally and will be screened in events and festivals. It can also serve as an advocacy and information tool for UNHCR colleagues and partners working on topics related to family reunification and legal pathways.

The official website and trailer for the film can be found here: www.seaofsorrowseaofhope.com

The story about the film can be found here: “No one should have to risk their life to reunite with their family” 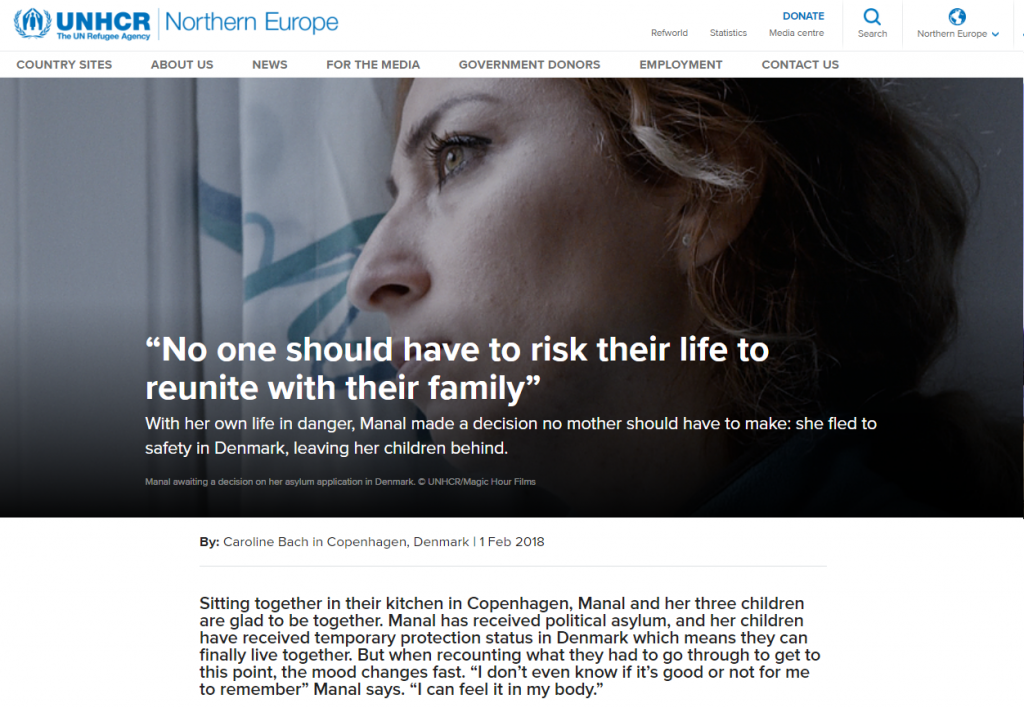 Working on this project was a fantastic learning experience and a big part of my first year with UNHCR. Check out the trailer on the website, and the poster below: 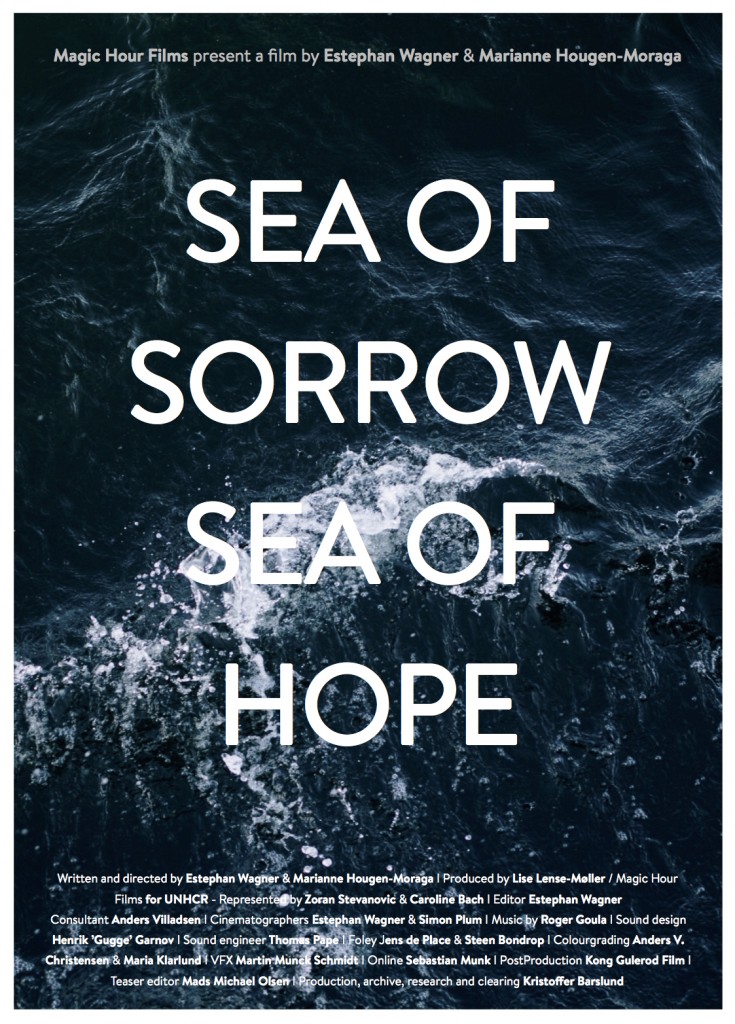