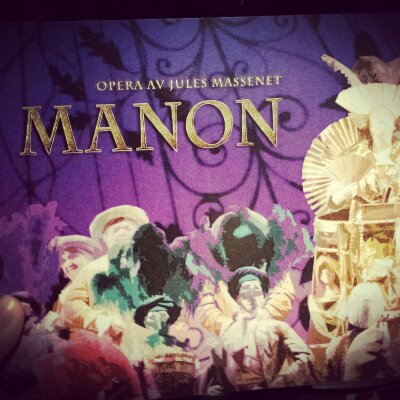 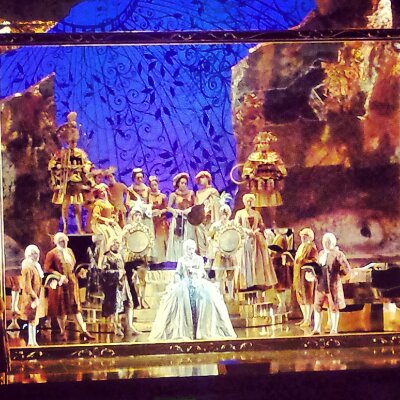 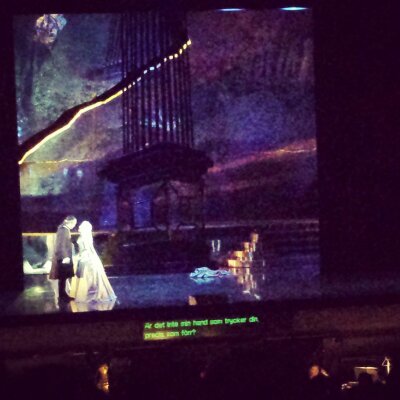 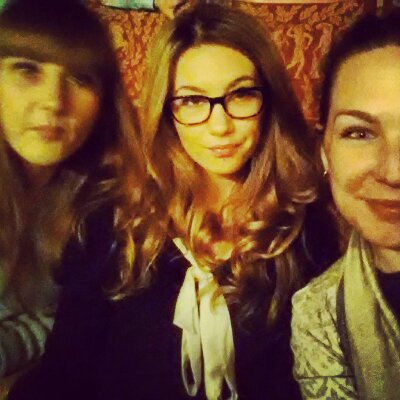 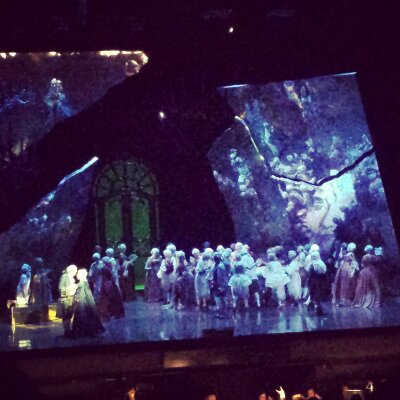 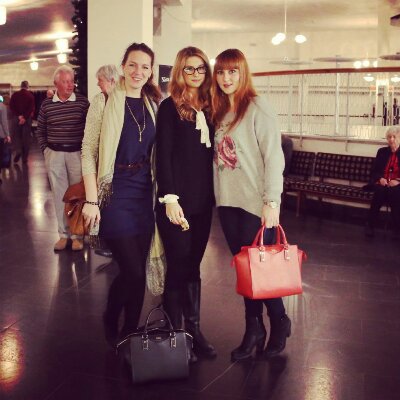 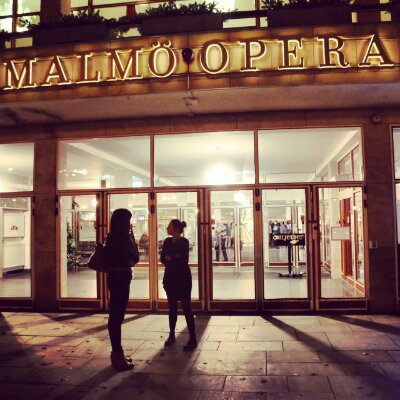 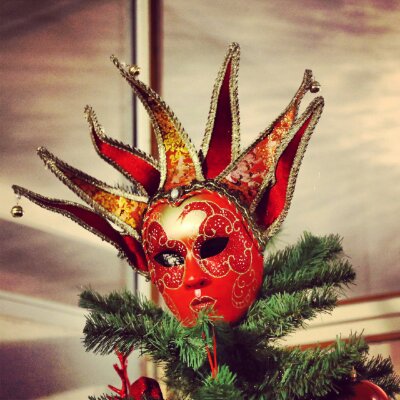 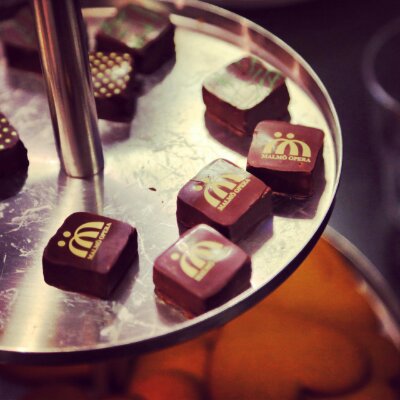 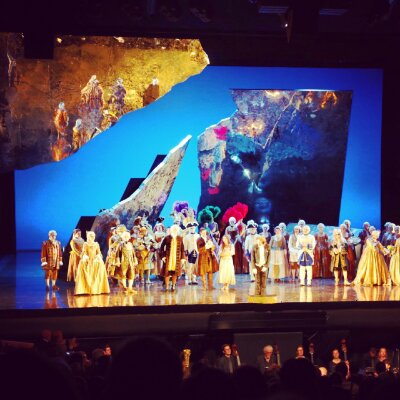 Went to see Jules Massenet’s 1884 Opera Manon at Malmö Opera with some friends today. An entertaining performance, mainly because of the impressive costumes and very nice lyrics in French.. and despite the lead character’s extremely annoying personality. The French life-loving girl Manon was not only a beautiful and naïve little charmer, she was also a gold-digging, manipulative and heart breaking narcissist to the point where I got upset with her.

Something that for me definitely was a first timer in opera was an unusually long sex scene involving an actual bed, mirrors and realistic movements, and that brief moment of extras running around topless, which was just very random in the context. Adding some spice to the art? Anyhow, a nice way to spend an evening.