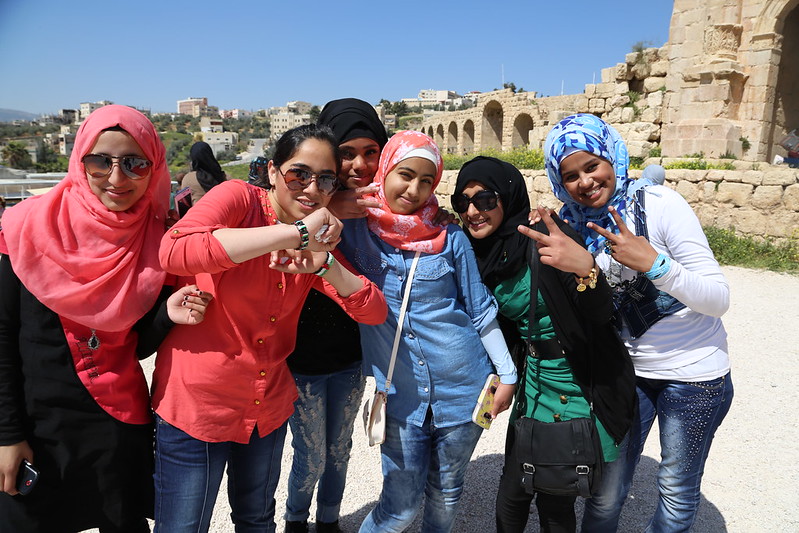 On our last day in Jordan, we took a minvan out to Jerash, an hour north of Amman. Again, it was a place with very old Roman ruins, but nevertheless a cool place to walk around in. And we met some fun girls who wanted to have selfies with us.

In the evening, after packing and going for a last bit of bazaar shopping, we met up with Rafik, and he took us out for dinner at a very nice place called Levant. We were so fed up with eating hummus and falafel every day that I was thrilled to eat some deliciously cooked lamb, kubeh and other Levantine specialities. And we had wine for the first time since we started travelling! It was a very nice evening in a really great place and we went for a walk and a quick drink on Rainbow street before Rafik drove us to the airport where our trip officially ended.

Can you believe it? That’s it. That’s the end of our 10 days in Jordan, Palestine & Israel that my mother and I tried to squeeze out the most experiences, places and impressions from. I think we did pretty well.

And hey, “Forget not that the earth delights to feel your bare feet and the winds long to play with your hair.” :) 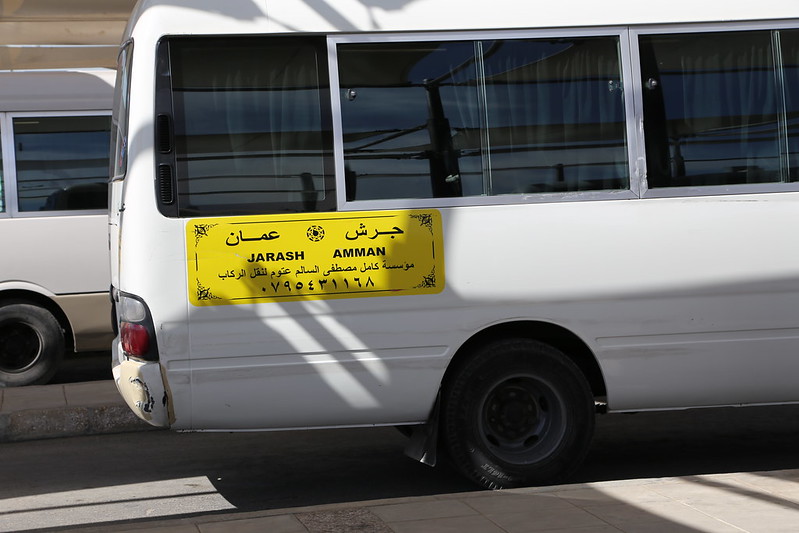 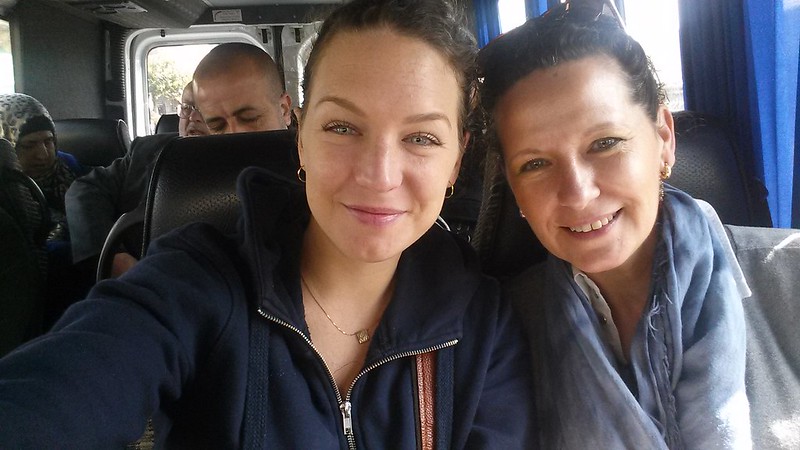 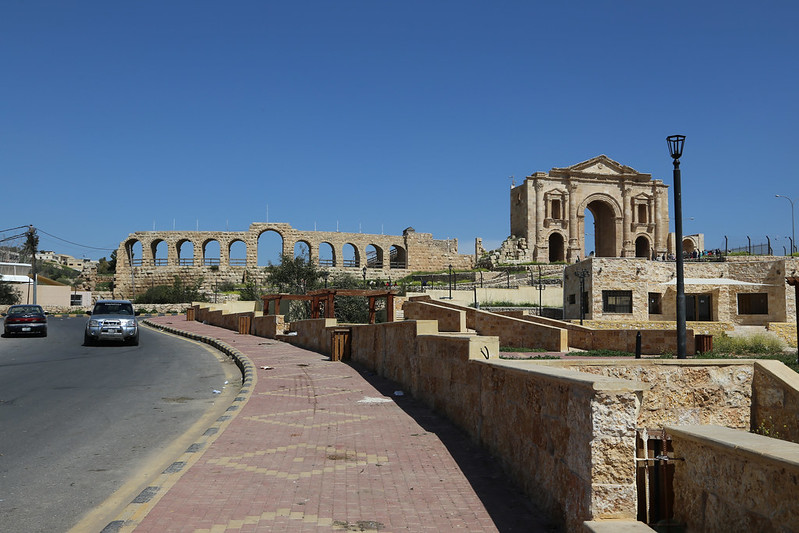 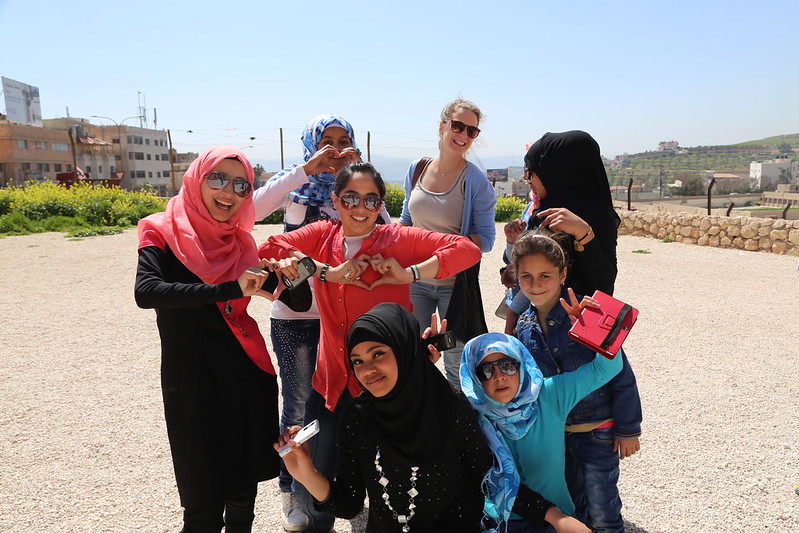 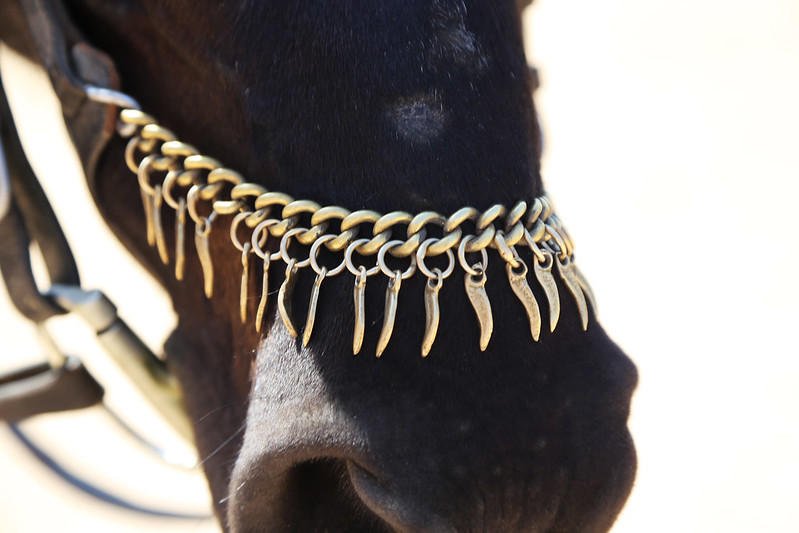 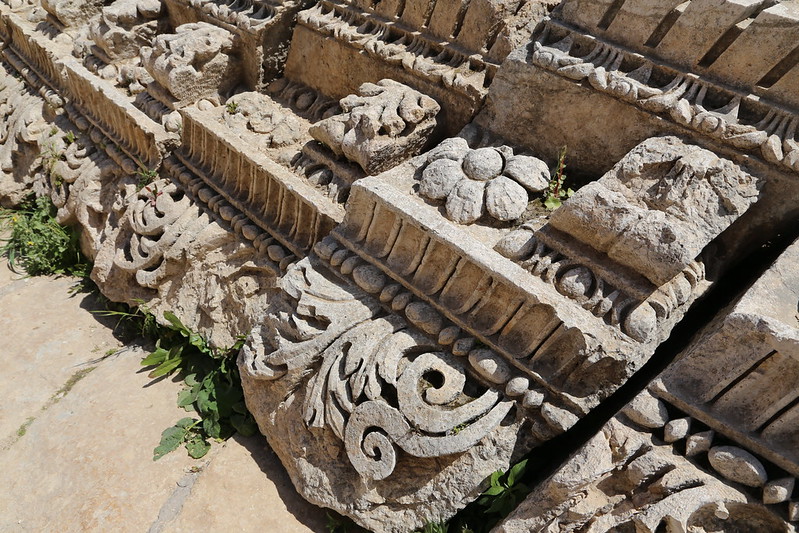 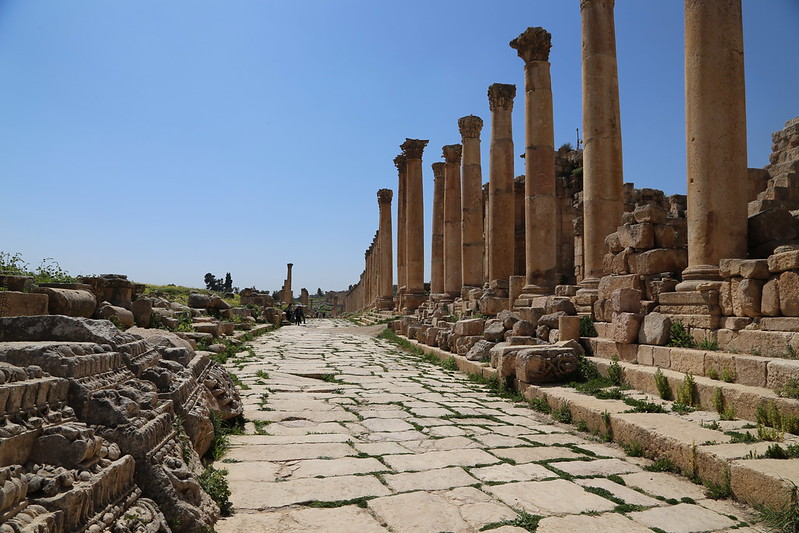 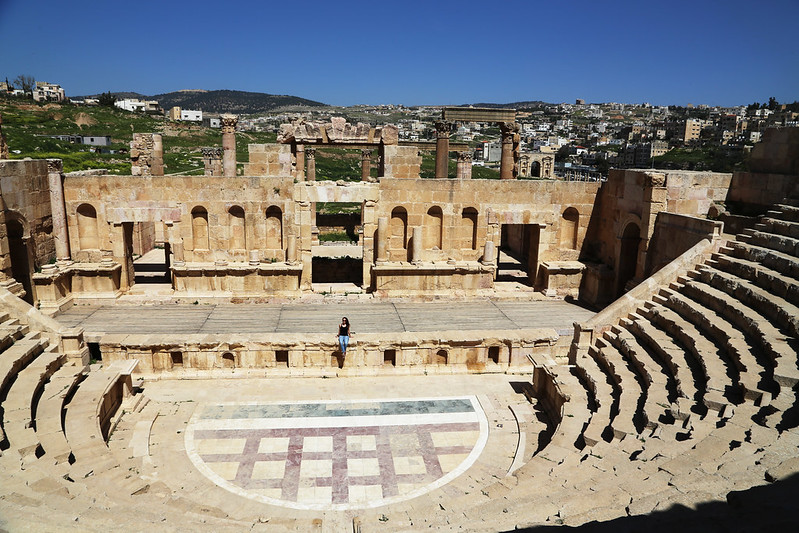 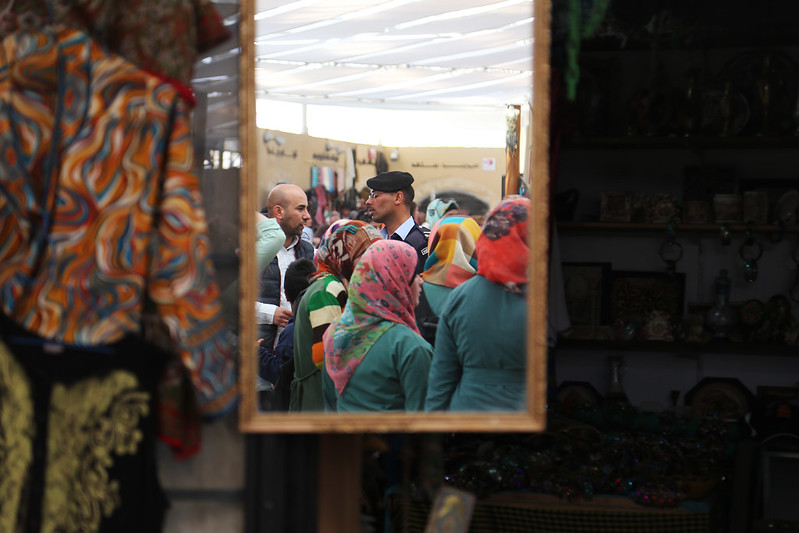 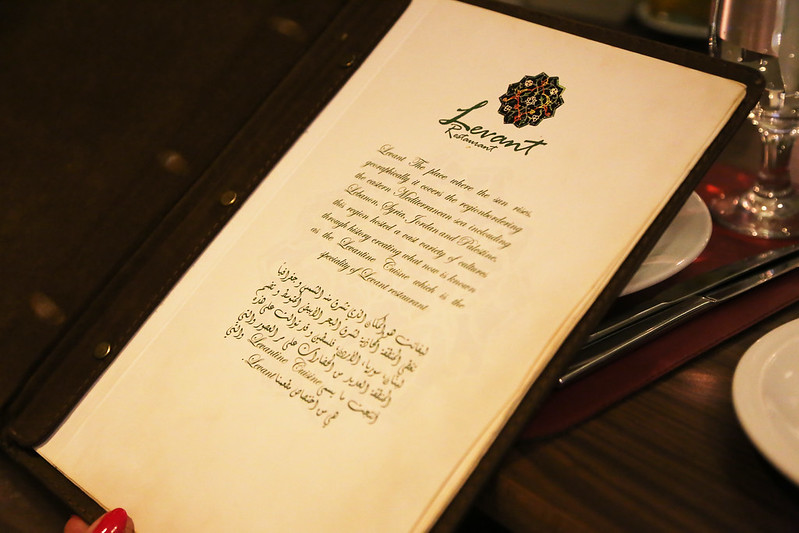 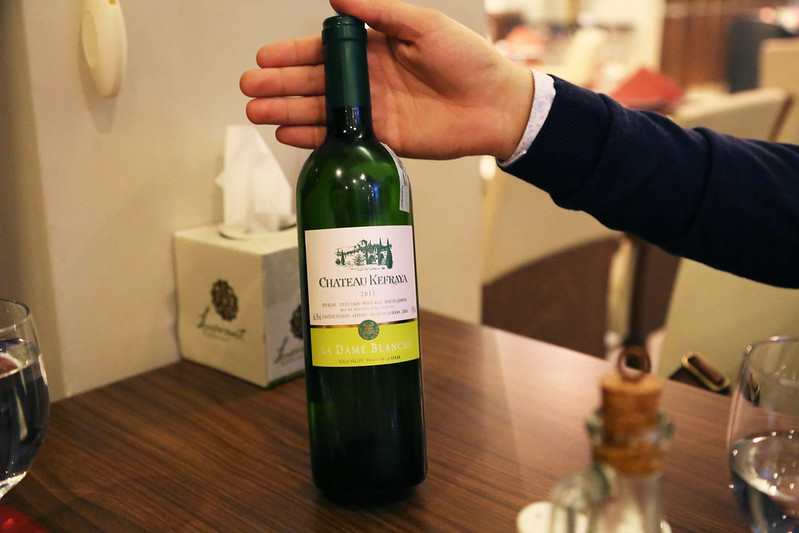 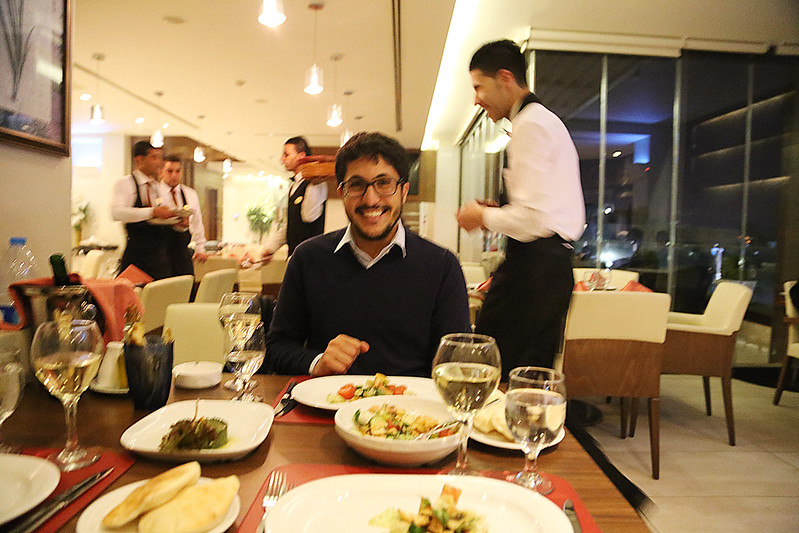 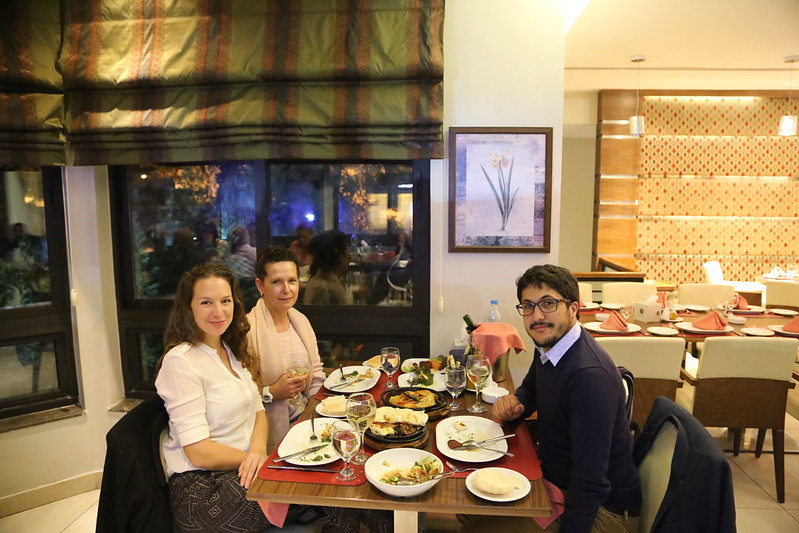 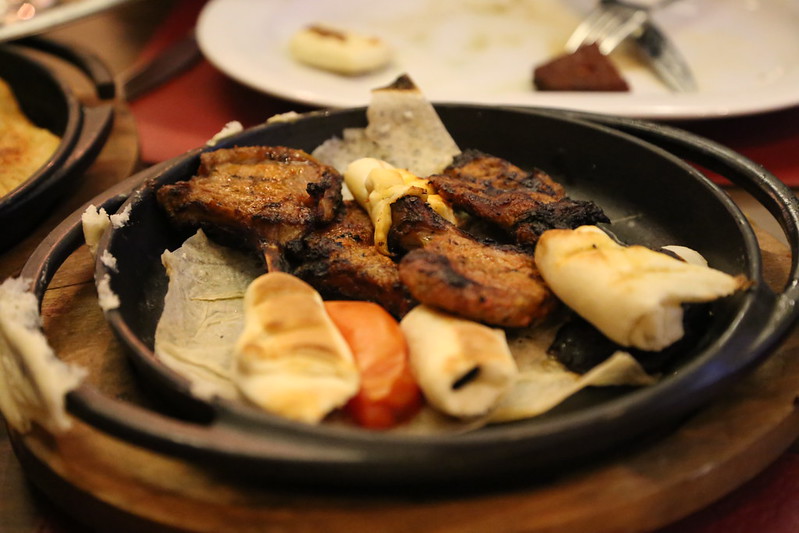 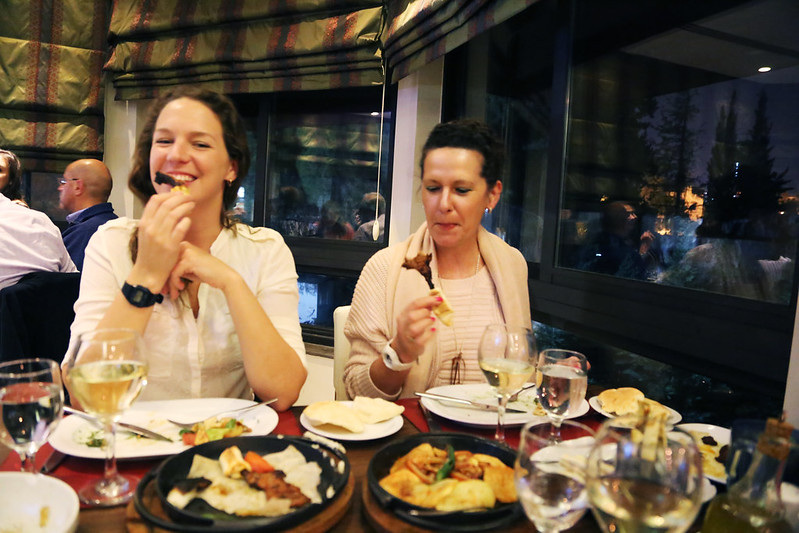 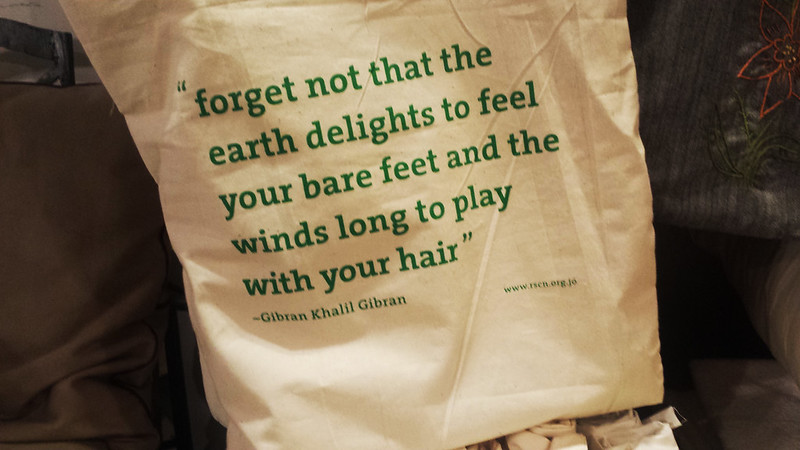 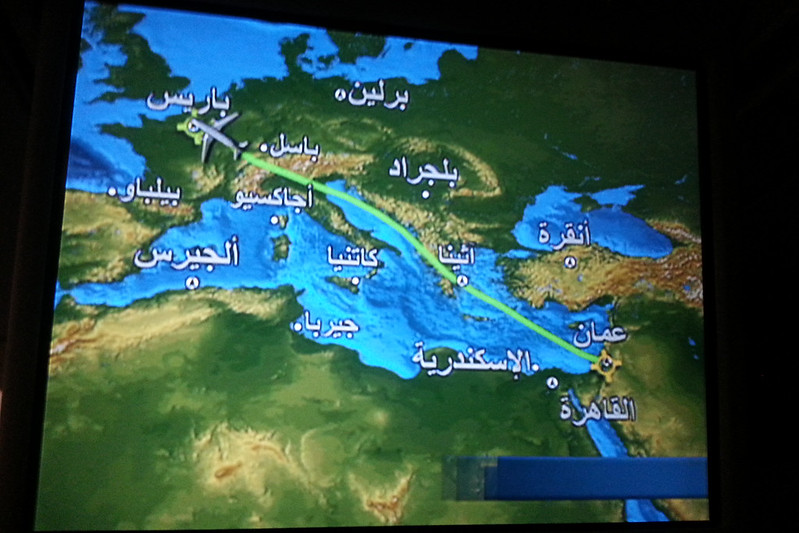