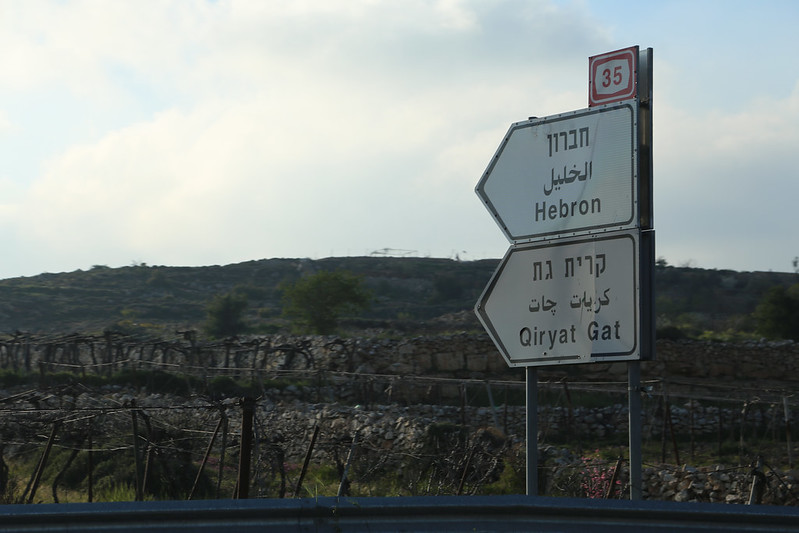 It’s been a while since I posted anything on here, I know. With the Hebron photos next in line from our trip to Jordan, Palestine & Israel, I haven’t had the time or mind strength to really think about how to explain this place..

Hebron is the second largest city in the Palestinian territories, and a very holy place for both Muslims and Jews – the population of almost 500 000 Palestinians lives door to door with about 500 Jewish settlers. Or, rather, door to soldier – because parts of the old city in Hebron look almost like an outdoor prison, with 20% of the city under Israeli control, Palestinians having to go through security checks to go home, and the settlers doing all in their power to force the Palestinians away.

We took the bus from Jerusalem to Bethlehem where we met a taxi driver who promised to take us around for the day – I knew I wanted to take my mother to Hebron and to see the recent Banksy art on the wall, my mother wanted to see the nativity church in Bethlehem – and the things I had pitched to her. We only had one day, so taking a taxi to all the spots of interest was the best option for us.

Being in the taxi was interesting in itself, Mahmoud told us about the pass that Palestinians needs in order to cross the check point back to Jerusalem. People get this pass to look for a job, or to go and pray at the dome of the rock in Jerusalem, the holiest place in the world for Muslims. The cost of the pass is 400€, it can be cancelled at any time, and it is not valid on Fridays. On pray day.

We entered Area “A” – Palestinian controlled area, and arrived in Hebron.

We took a walk around the old bazaar. I recognized a man I had met in 2010 which was pretty amazing. Same spot, same things for sale, time hadn’t done much for him. The old bazaar looked the same, only even emptier than last time. Already then people were complaining that no tourists came to Hebron anymore because they were afraid. People were giving up and moving out. There was a net above our heads, and trash scattered all over the net. Israeli flags were hanging from the windows. The settlers live upstairs and they throw their trash down at the market to make life hard for the Palestinians. Thus the net. Thus the bad business.

But we were there, the only tourists at the time. And people were very happy to see us. “Welcome to Hebron” they all said when passing us. Kids wanted selfies, and they wanted to have their picture taken while showing off. Jumping on an old mattress, running fast, fighting, laughing. Kids stuff.

When going back to the cab, we saw a boy climbing out from a window with a little ladder next to it. “Oh, that’s a home” Mahmoud said. “It’s just that the settlers have closed the front entrance since it’s Israeli controlled area – so the family has to go in and out through the window.” Just as he said that, the boy fell down the ladder hit himself against the car that was standing just in front of him. An old woman dressed in black came out through the window to get him as he was crying loudly. She was my grandmother’s age. I was imagining my grandmother having to climb in and out of her house through a window. And having to explain to her grandchildren why.

Thanks for the eye opener, Hebron. Again. 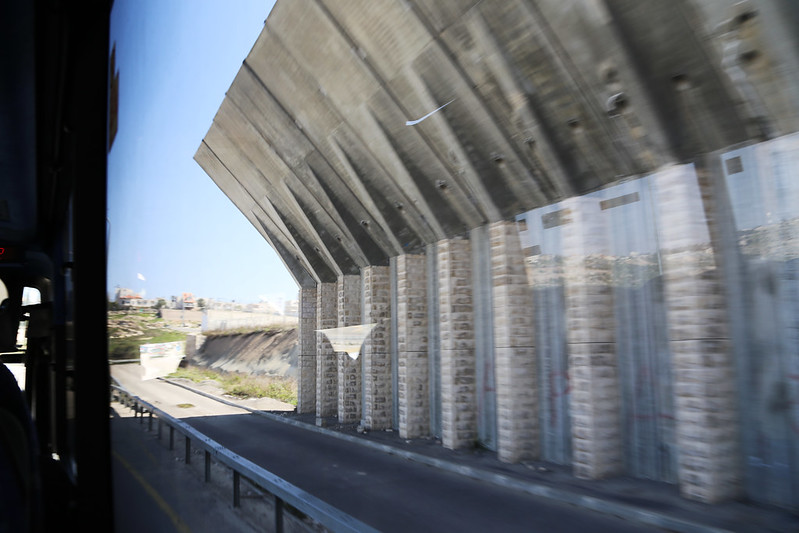 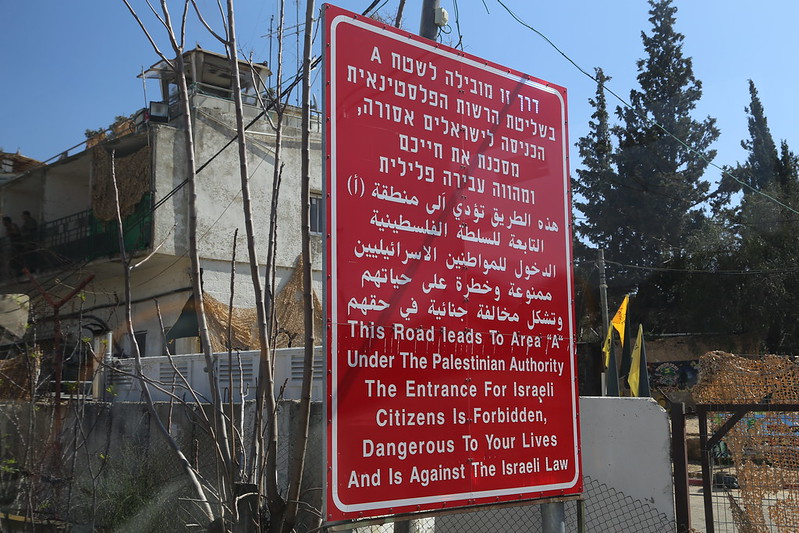 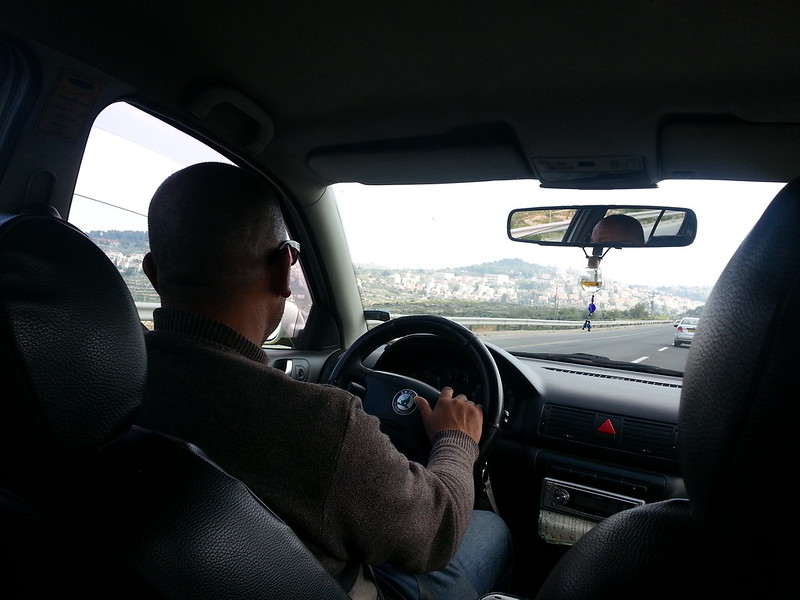 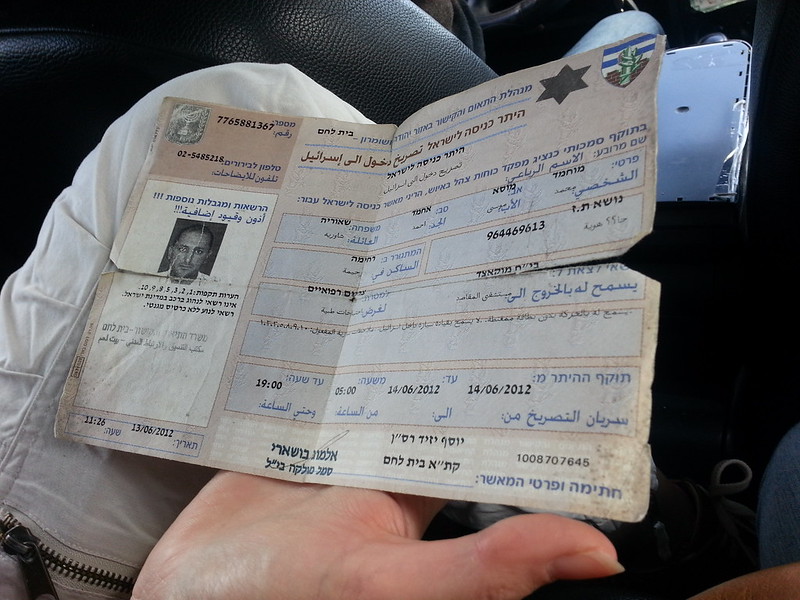 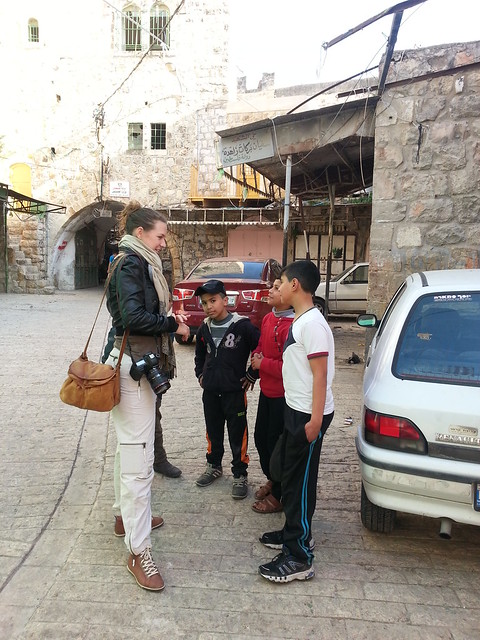 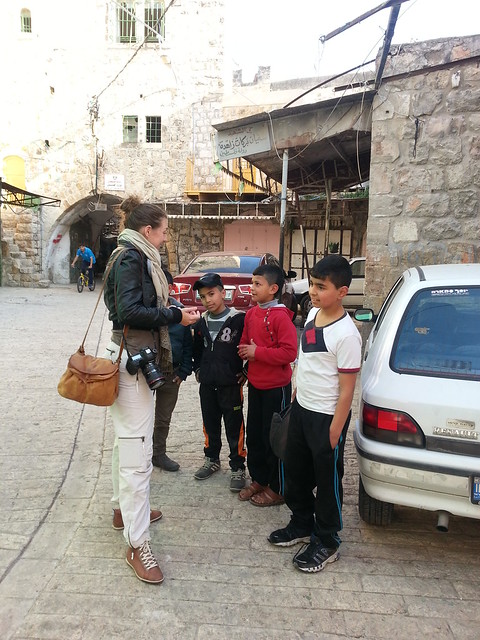 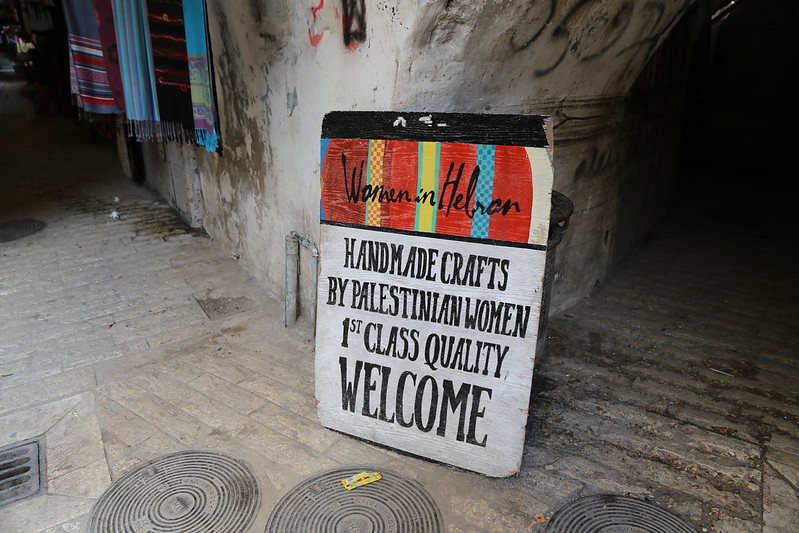 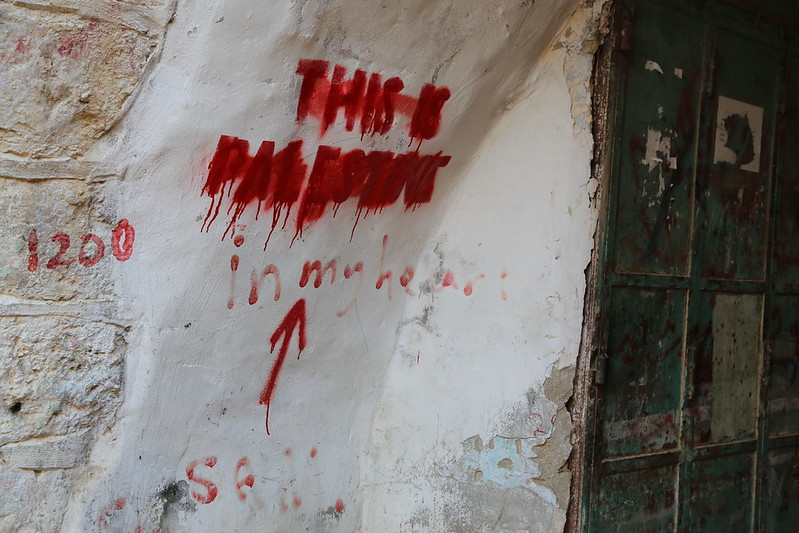 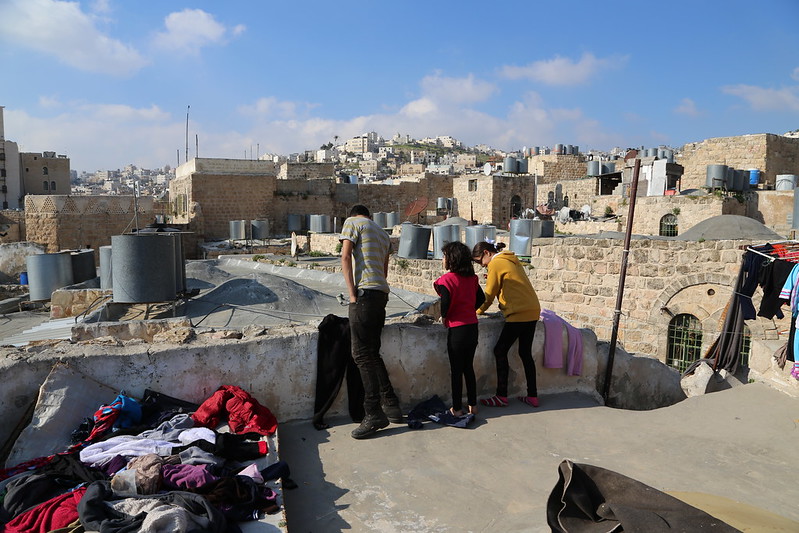 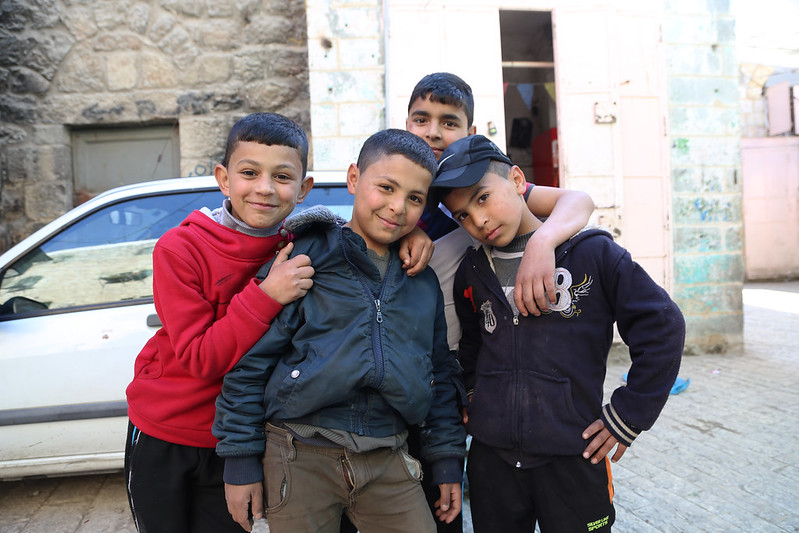 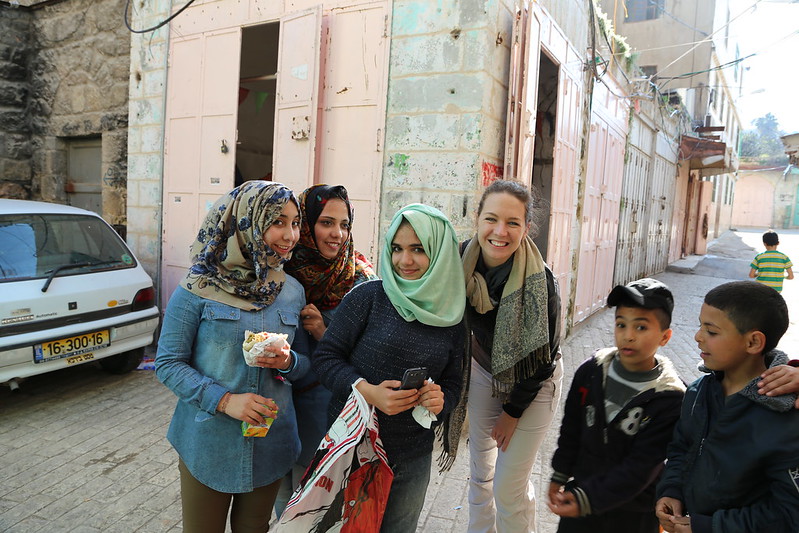 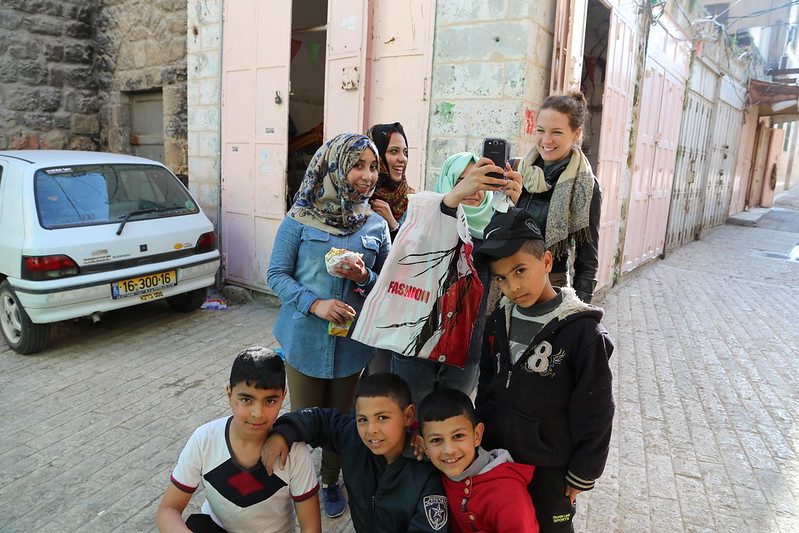 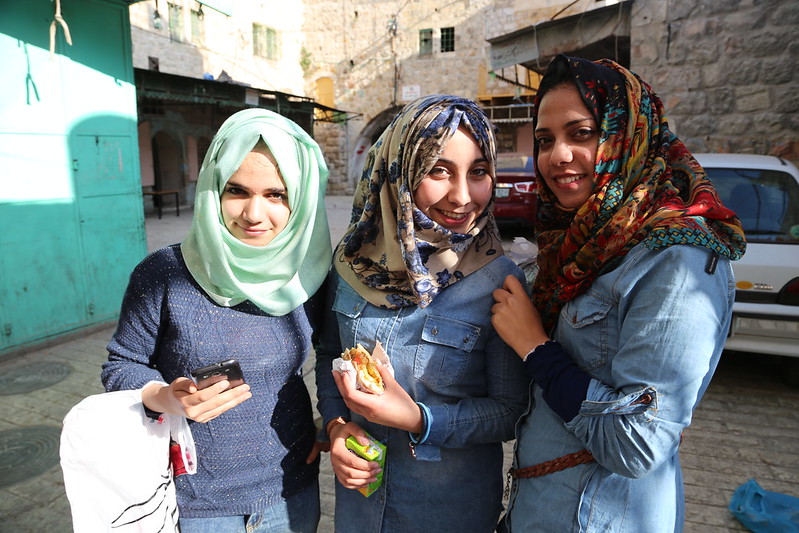 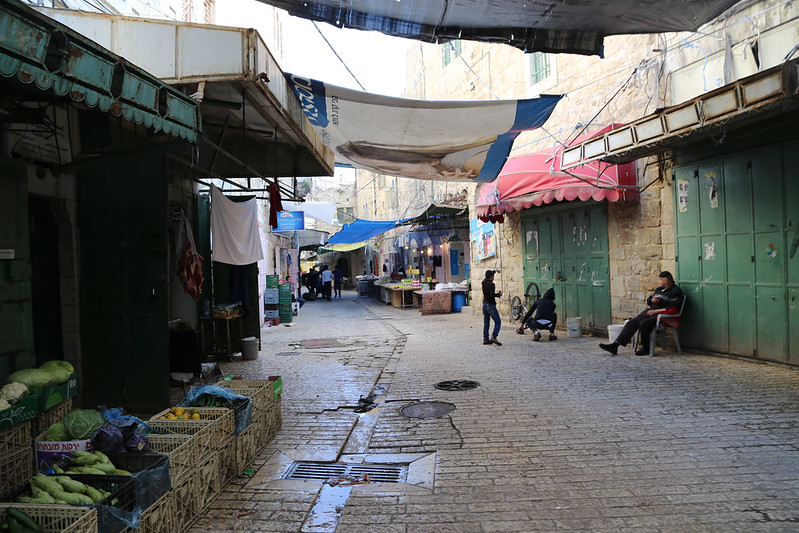 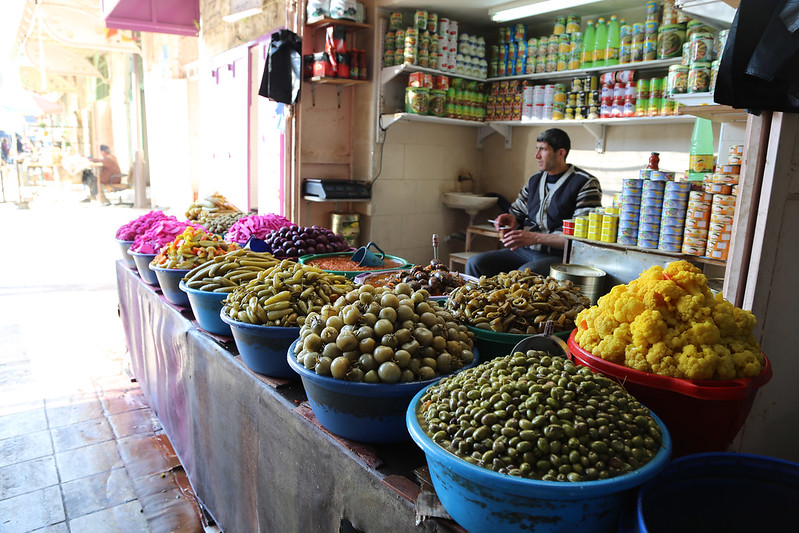 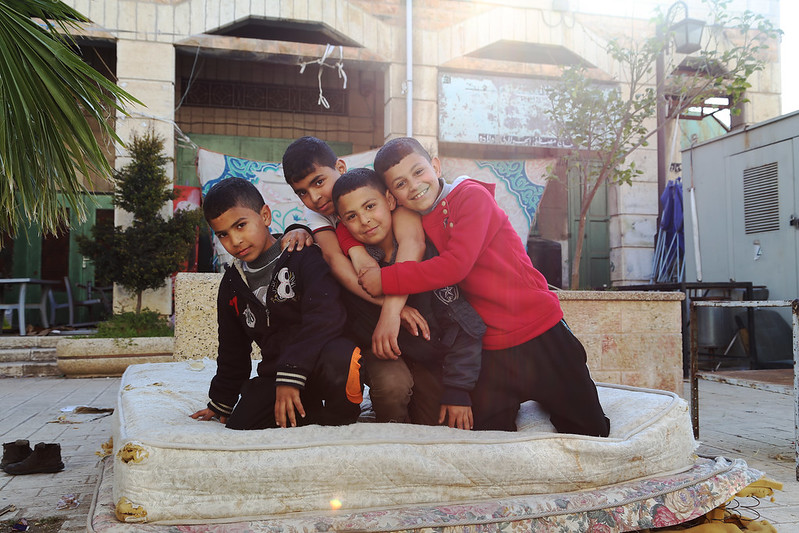 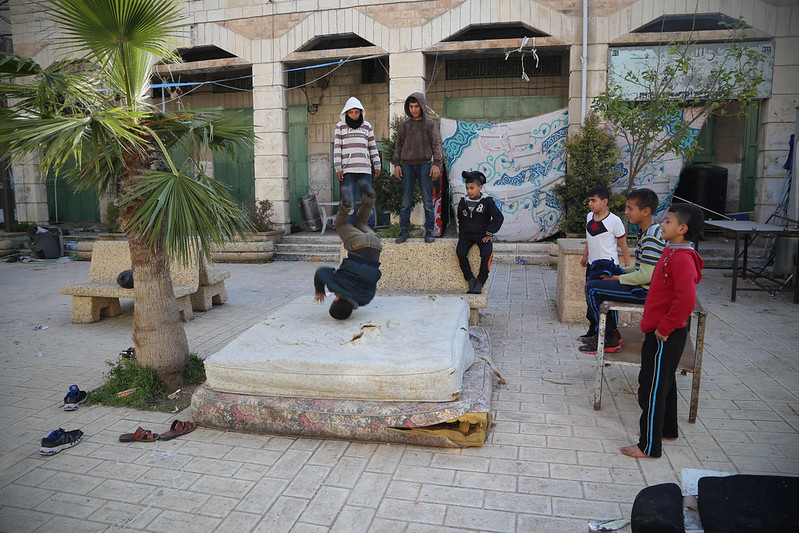 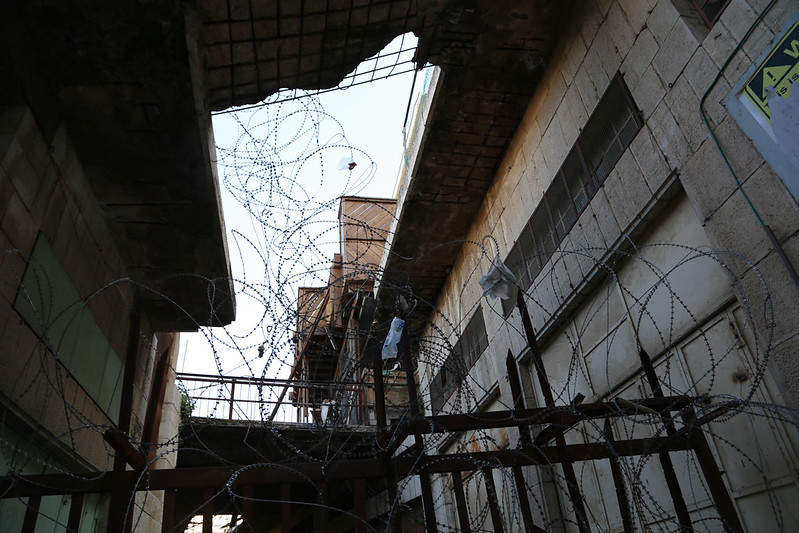 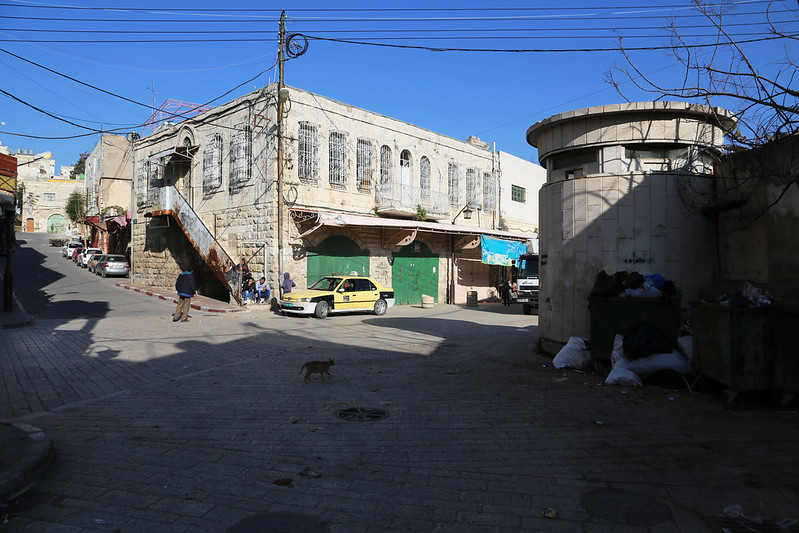 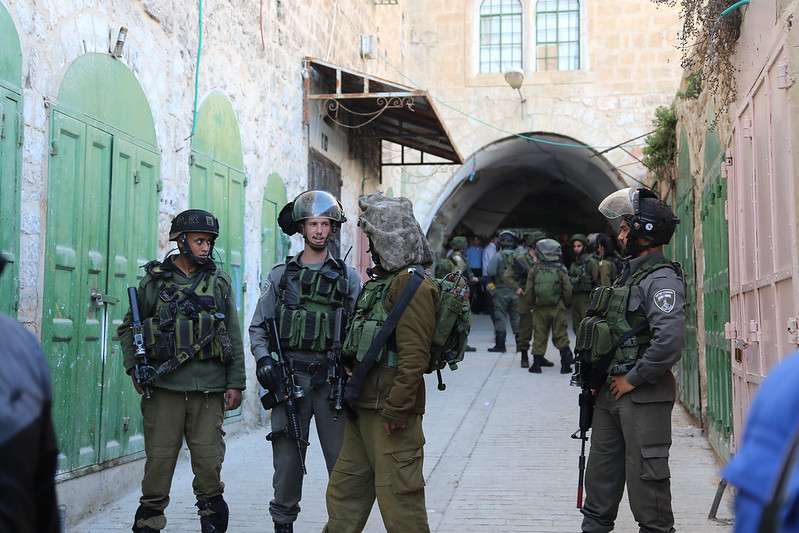 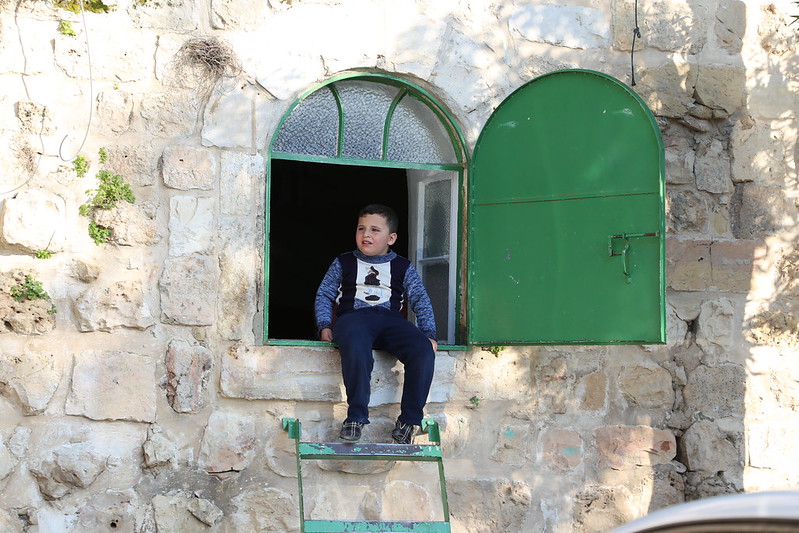 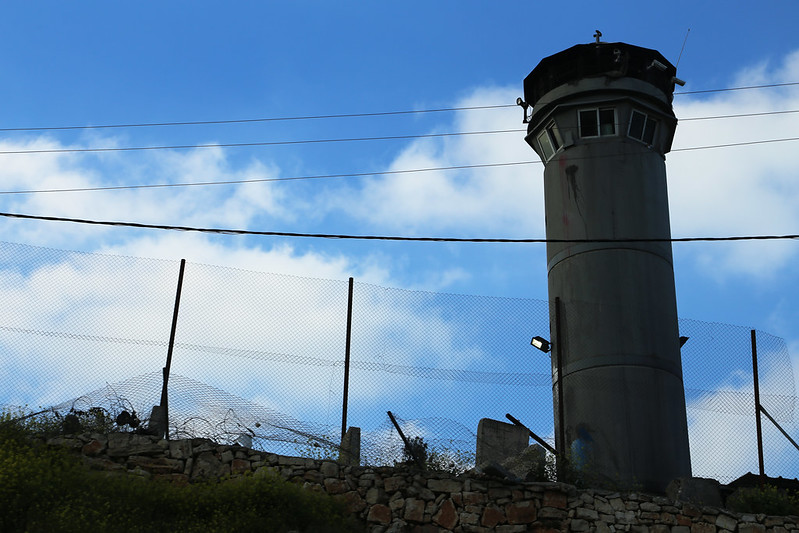 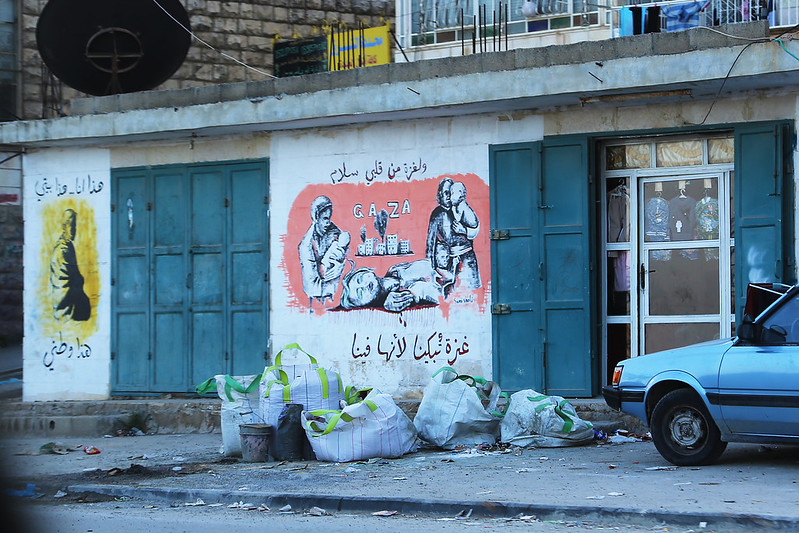