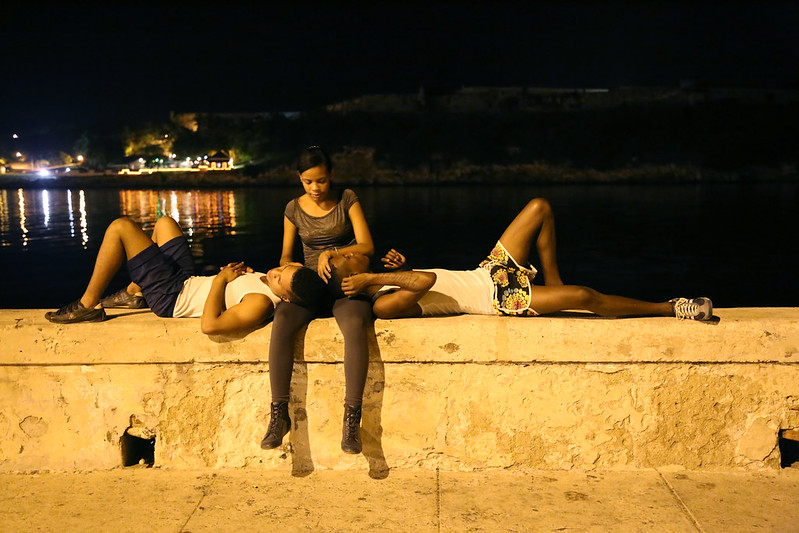 As if La Habana couldn’t get even more interesting, we decided to take a walk around the malecón at night. The seashore drive where lovers, friends and just about any kind of night-loving Habanero meet to hang out after hours. Be it for drinking Havana Gold rum and singing, be it for kissing and holding hands, be it for meditating and thinking, be it for fishing, the people spend hours by the waterfront, and it’s a beautiful and calming midnight walk – great for meeting people that seem completely unbothered by your presence. I didn’t feel like an annoying tourist with a big camera at the malecón, I was just part of the vibe.

After our walk by the malecón, we took a stroll on the little cobblestone streets close to where we were staying in Old Havana. By one of the entrances to a big old building, we met Wilbert who was sitting outside on the street, cooling off in the night breeze. Wilbert had Che Guevara tattooed on his arm and invited us to come in and have a look at his building from the inside, where he explained that more than 200 people live. We walked through the maze of corridors, stairs and cables and peeked through open front doors where people were watching TV and having dinner in tiny 15sqm windowless apartments. They were tightly squeezed together like little Tetris boxes and all free of rent according to Wilbert (yet each apparently with their own electricity meter and water bills.) People looked up from the TV when we passed and smiled politely, “good evening” they said as we passed, I felt a bit awkward on this “tour” of people’s intimate lives, but it was very interesting to get an insight and Wilbert seemed very pleased to show us around on his own initiative. Most importantly, this really wasn’t like one of those scams where people show you staged realities for money, Wilbert just seemed to sense our genuine curiosity and was happy to introduce us to how he and his fellow Habaneros live like. On the way out, Wilbert wanted to also show us his own apartment where he had a living room, a TV and sound system, a nice little kitchen and his own shower. “I sleep on the floor because it’s too hot upstairs, but this is a good place for me, I like it” Wilbert explained, and seemed to really like his place as he showed us the different things that he had in there, a small altar with pictures of saints and glasses of holy water, his DVD player, his aquarium. “I live here alone, so it’s actually quite big for me, but it’s really good – this is one of the nicer apartments.” Wilbert told us that he works at the cigar factory where he earns 10cuc (10usd) and 300cup (12usd) monthly. This is enough for him to get by, even though he said things can get a bit tough sometimes. We said bye, shook hands, thanked Wilbert for his kindness and hospitality, and walked back to our hotel.

As soon as La Habana found us strolling around without plans and open to what she had to offer, the city pulled us straight into her warm nightly embrace and showed us her innermost core. The people of the night were calmer, more open and warmer than those of the day. The buzz was slower, the light was a dull yellow and the cats owned the streets. Most of all, La Habana felt very safe and comforting at night, a place where you just want to slowly walk in whichever direction intuition pulls you, and become a natural part of the city. 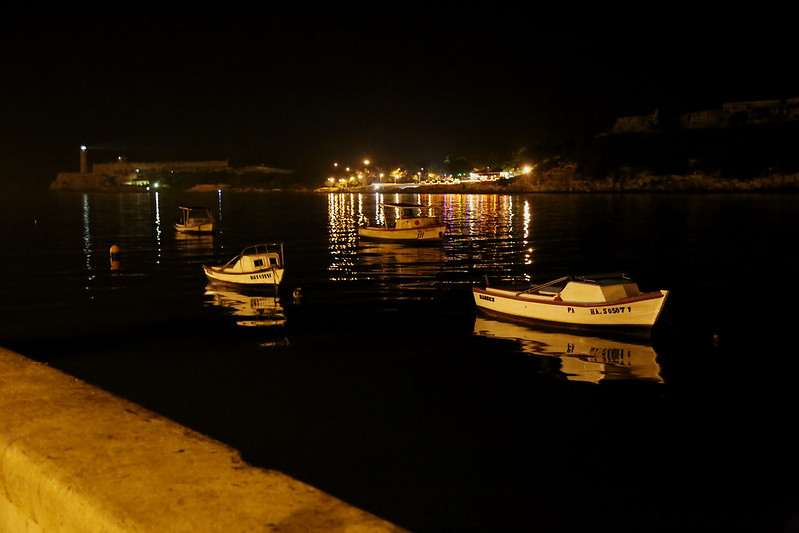 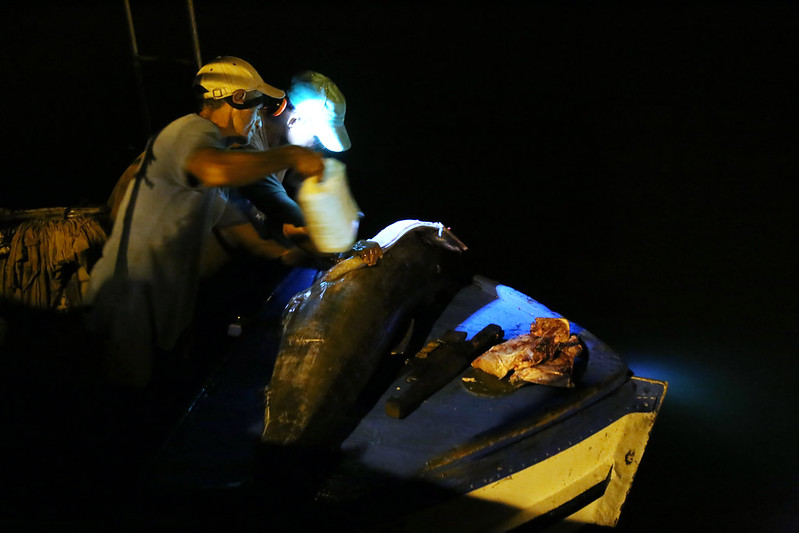 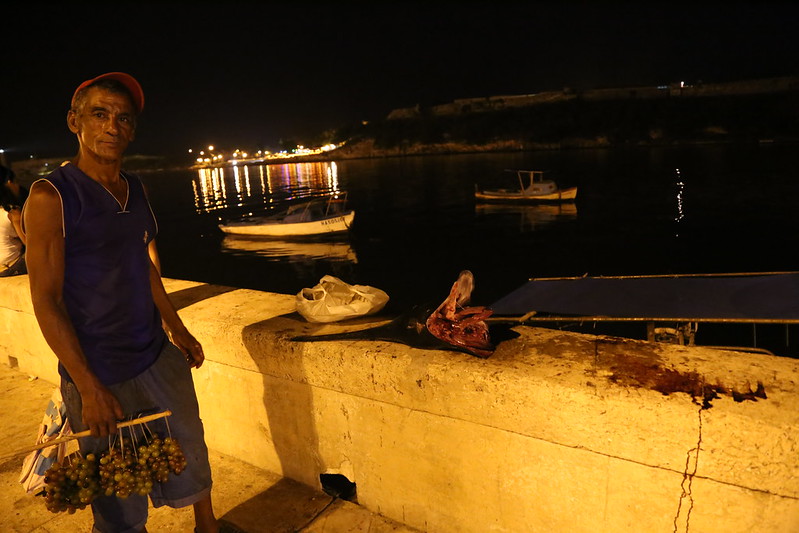 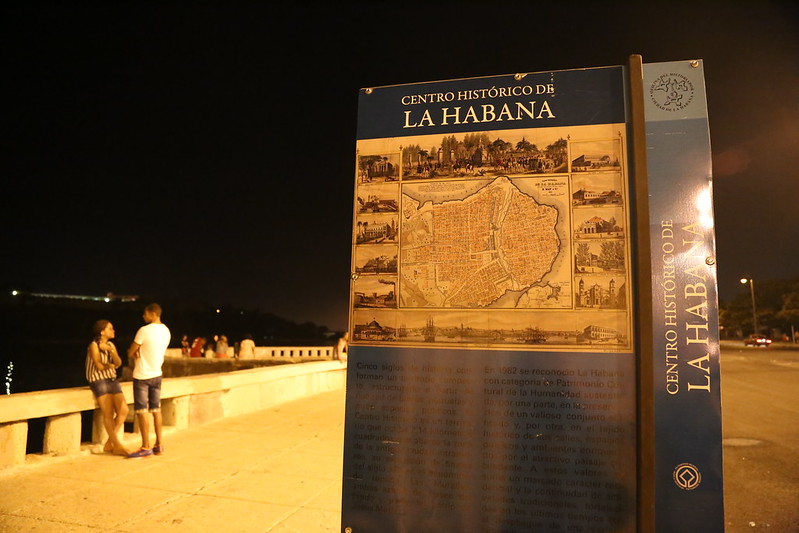 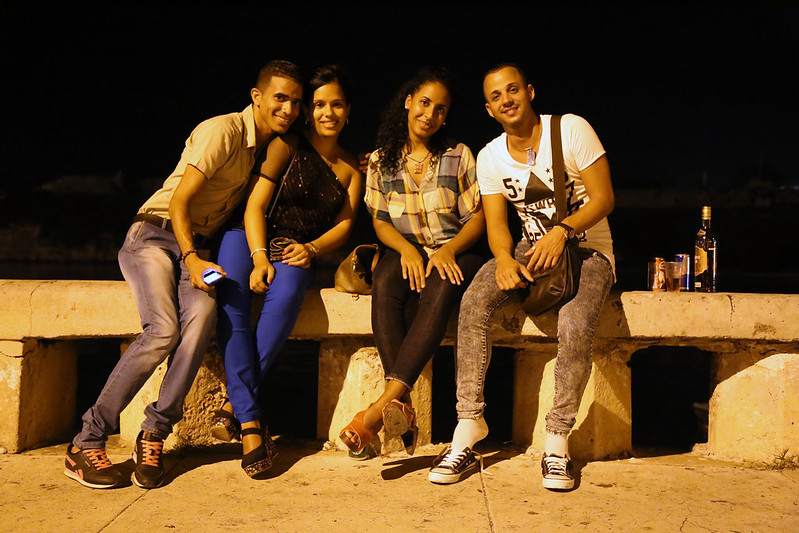 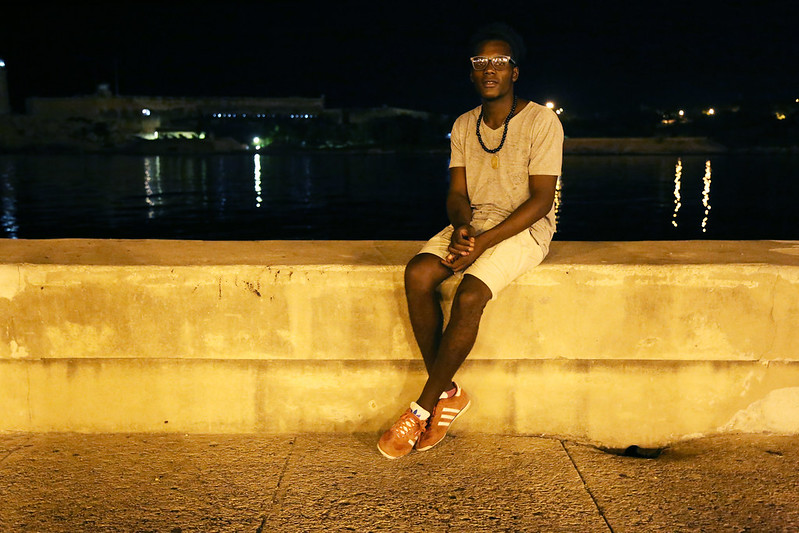 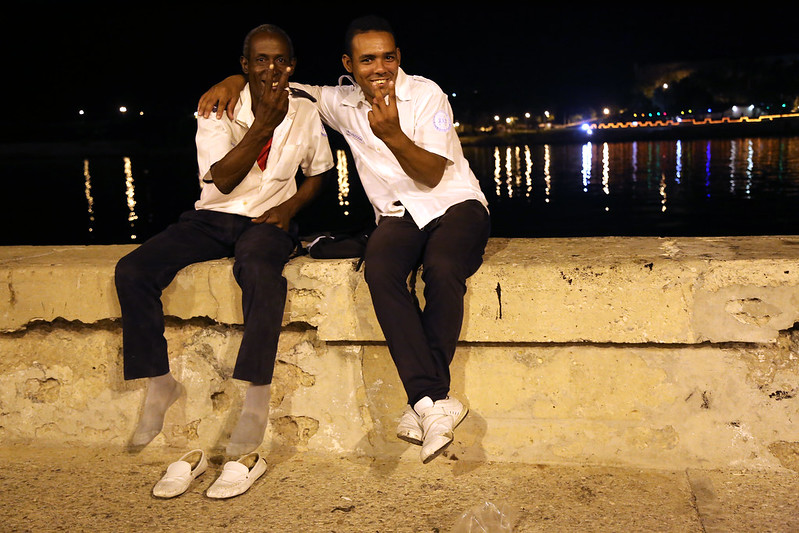 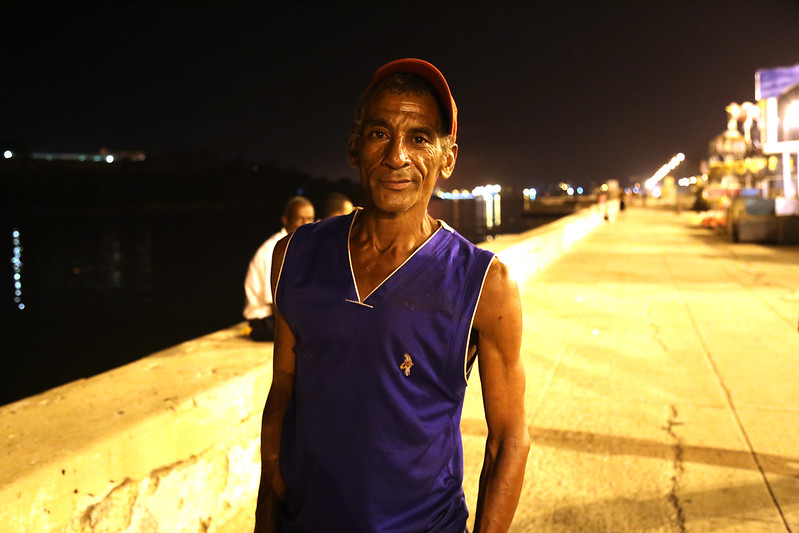 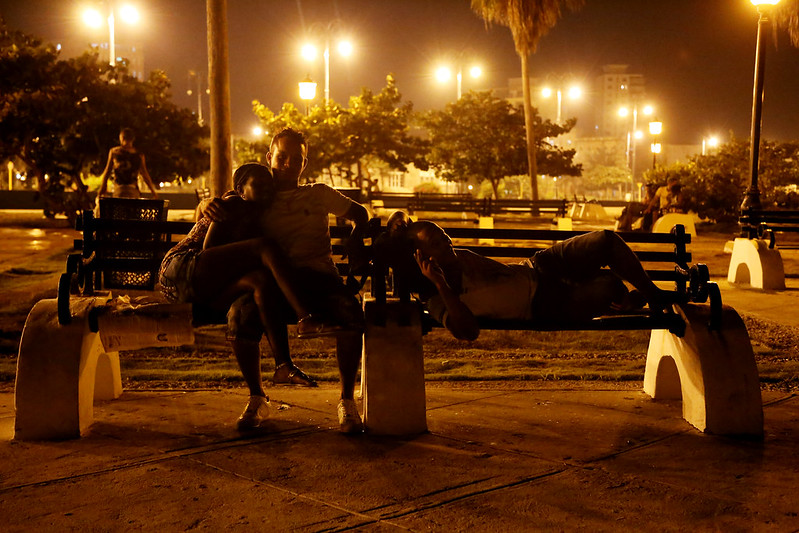 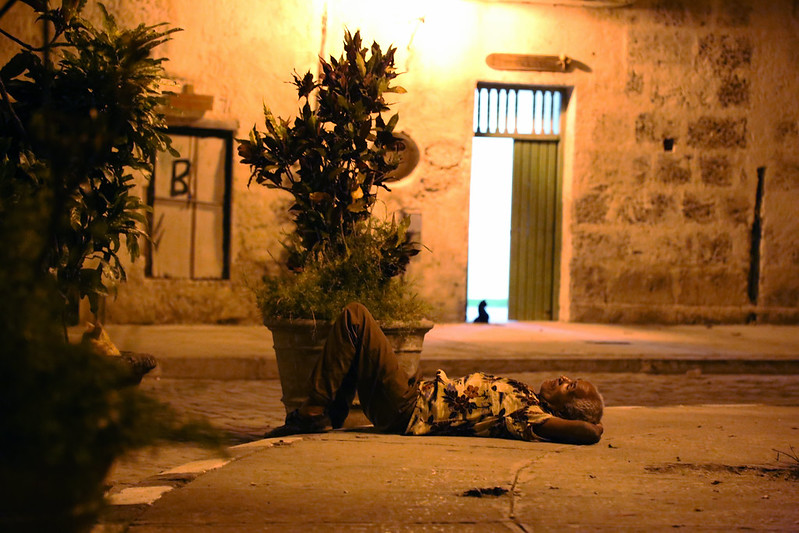 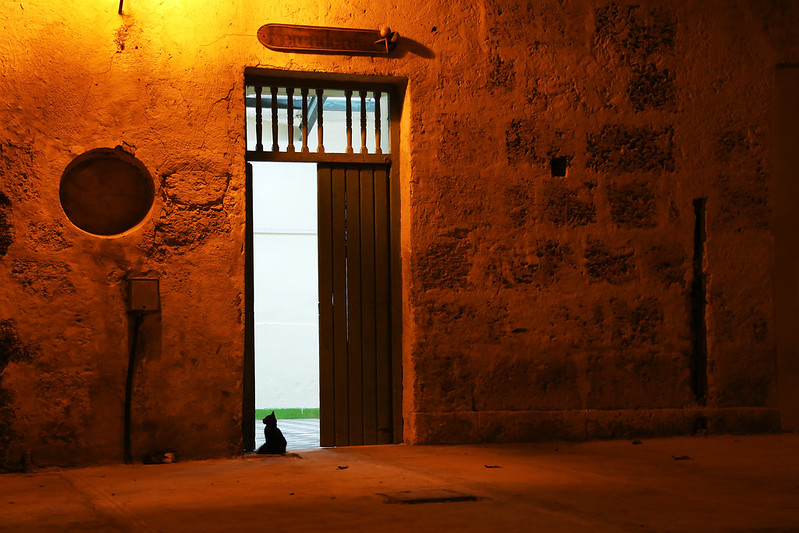 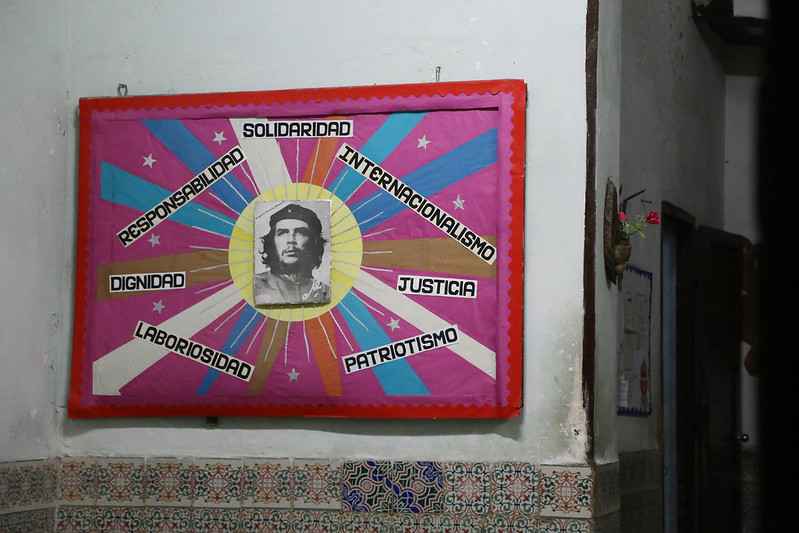 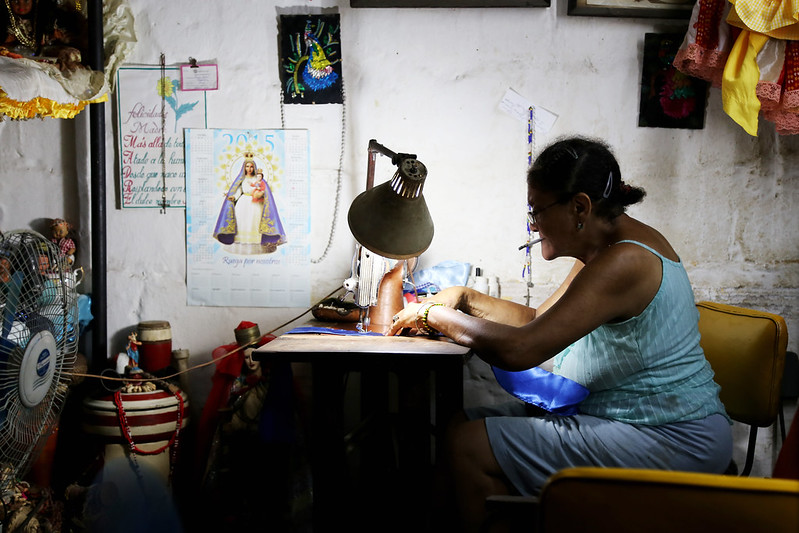 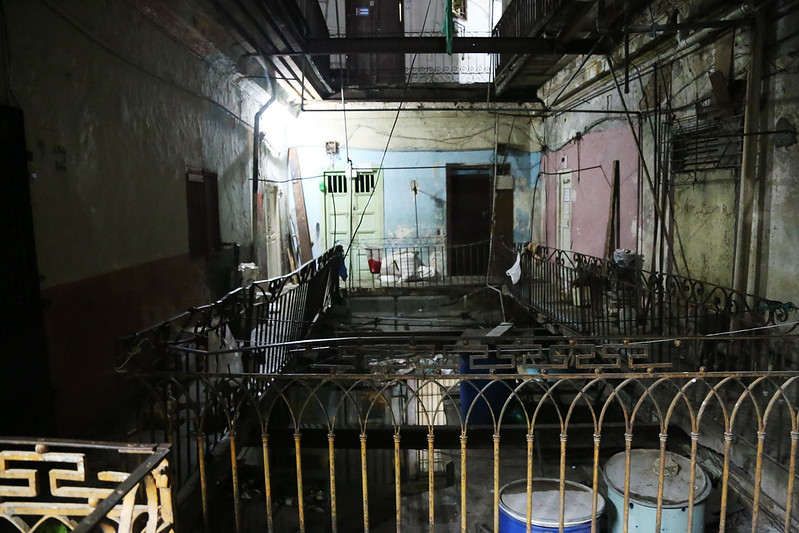 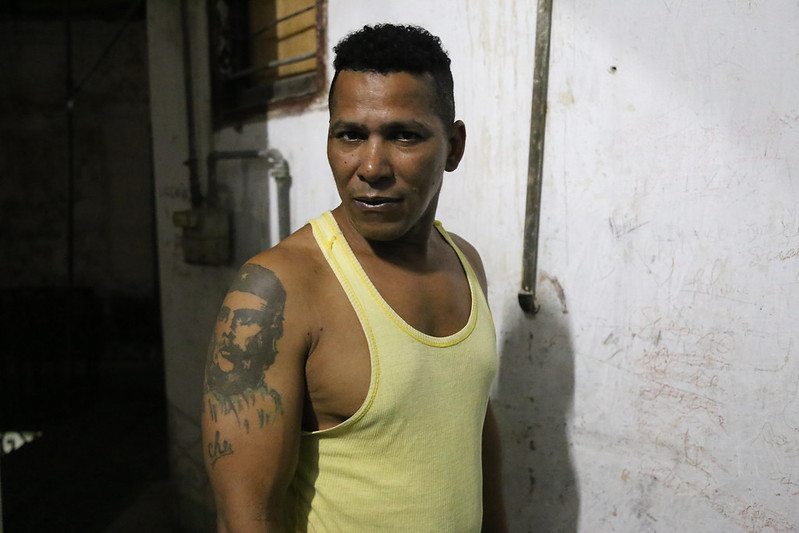 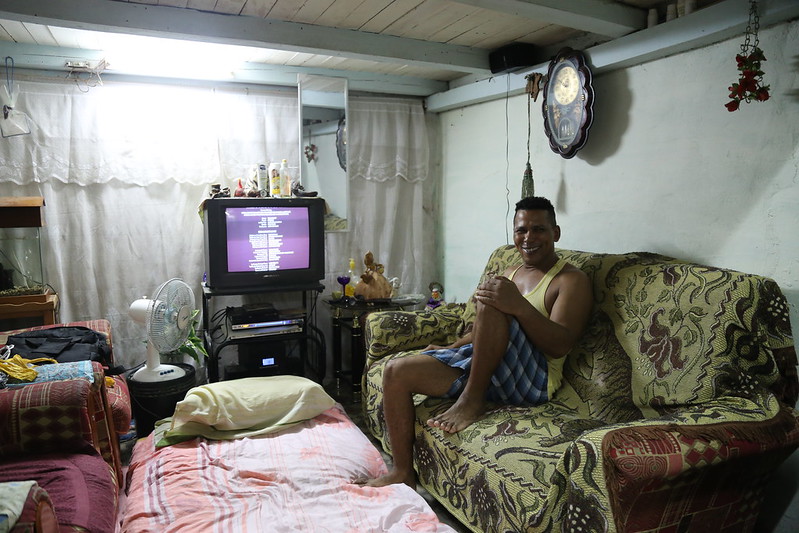 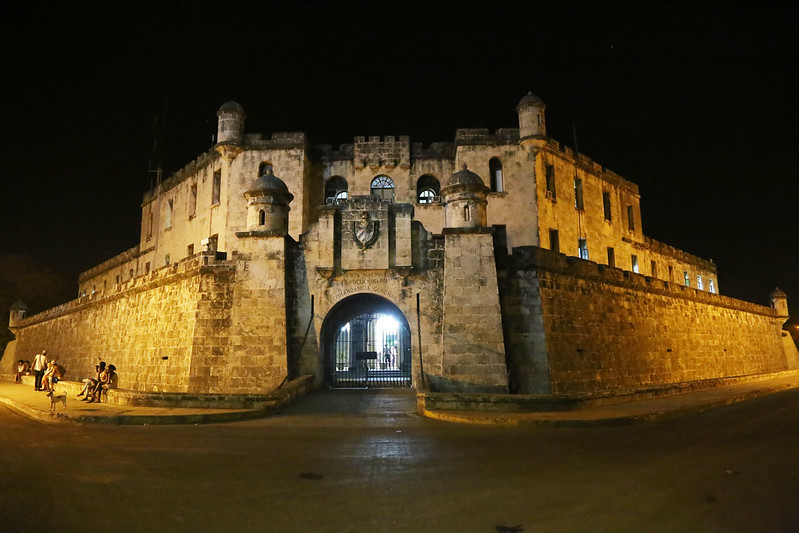 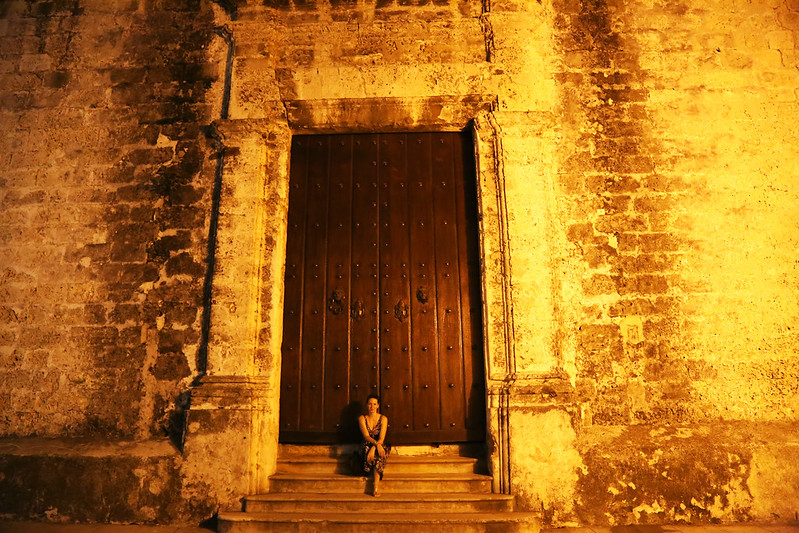