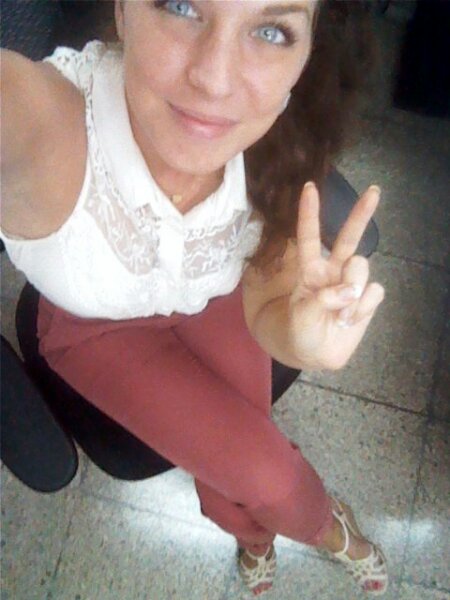 Yesterday I commented on a music video posted to Facebook, featuring horribly tacky Polish rap and young, topless girls dancing on the beach, posing with cars and ‘acting sexy’. The chorus explained that the girls were lonely, needy, easy and longing for real love from a real man.

So I called it sexist.

A woman responded that all women who had anything against this video were just jealous of their bodies and looking for issues where there weren’t any, then she referred to me directly and said that all that feminism probably had killed my inside woman.

My definition of “being a woman” is probably far from what she had in mind as it has very little to do with appearance and classic gender roles – but as a bonus, today I am happy to display some traditional accessories that might make her believe that I am, in fact, a woman – pink pants, for example. 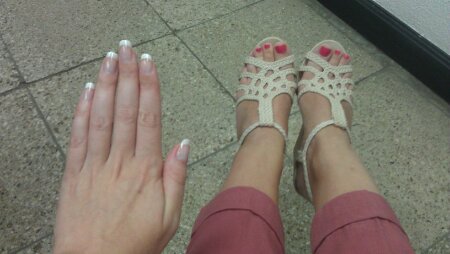